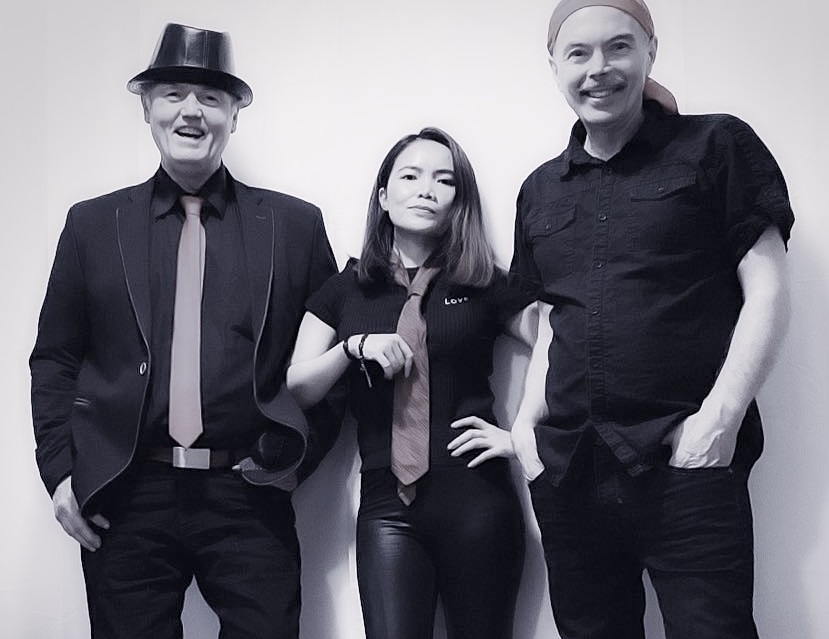 The last two years have seen a dramatic swell in the futurism aesthetic within pop and rock music, but with the arrival of the new single “Robot M 2052” from Bobby and the Crew, I think the trend gets a much-needed makeover from European players who know a thing or two about artistic originality. Although there’s nothing about this track that puts it at direct odds with any of the music that similar artists in the US and Canada have been making, “Robot M 2052” is distinctly more translucent in tone, perhaps giving it a more accessible cosmetic scheme all-around.

The first thing that really jumps out at me when I’m listening to this track is the lack of intensity from the drums despite the insistence of the beat; it’s as if the tempo of the band is meant to go in one direction while the actual presence of the percussion is meant to go in the other, with the contrast between the two stirring up as much fire as any of the lyrics ever would. Although I want more from the drum parts here, I get the theory, and it’s from that perspective that I can respect the decision to be bold with this element of the song.

Now one spot where Bobby and the Crew couldn’t have done better is with the bassline in “Robot M 2052;” it’s sublimely well positioned next to the other melodic instruments and I would even go so far as to say that it’s got a lot more brawn because of the angular status it’s given under the synth parts in this track. There’s something so brutish about its strut ahead of the rest of the music, and yet ego never becomes a key theme in either the instrumental narrative or the one created by the lyrics exclusively.

Say what you will of the drum parts, but let’s face it – the pacing of this music is made to get us feeling the intensity of the band’s passion, and no matter how you break it down, they really hit it out of the park on this issue. We’re getting all of the stomping vitality that we would in a club show where there’s nothing to come between artist and audience, including the shared air occupied by noise and volume all at once, and that’s something a lot of artists spend their entire careers trying to cultivate in the recording studio.

This is definitely an exciting look for Bobby and the Crew, and if you’ve got an itch for smart pop/rock that needs to be scratched this summer, there’s no going wrong with the likes of “Robot M 2052.” Don’t get me wrong – I think we’re going to see some pretty significant evolutionary changes from this act if they’re able to stick with the momentum they’re gaining from this song’s release at the moment, but with regards to who they are in this track, I don’t believe we could have got a more authentic representation than the one we’re receiving in “Robot M 2052.”

The music of Bobby and The Crew has been heard all over the world in partnership with the radio plugging services offered by Musik and Film Radio Promotions Division.  Learn more https://musikandfilm.com