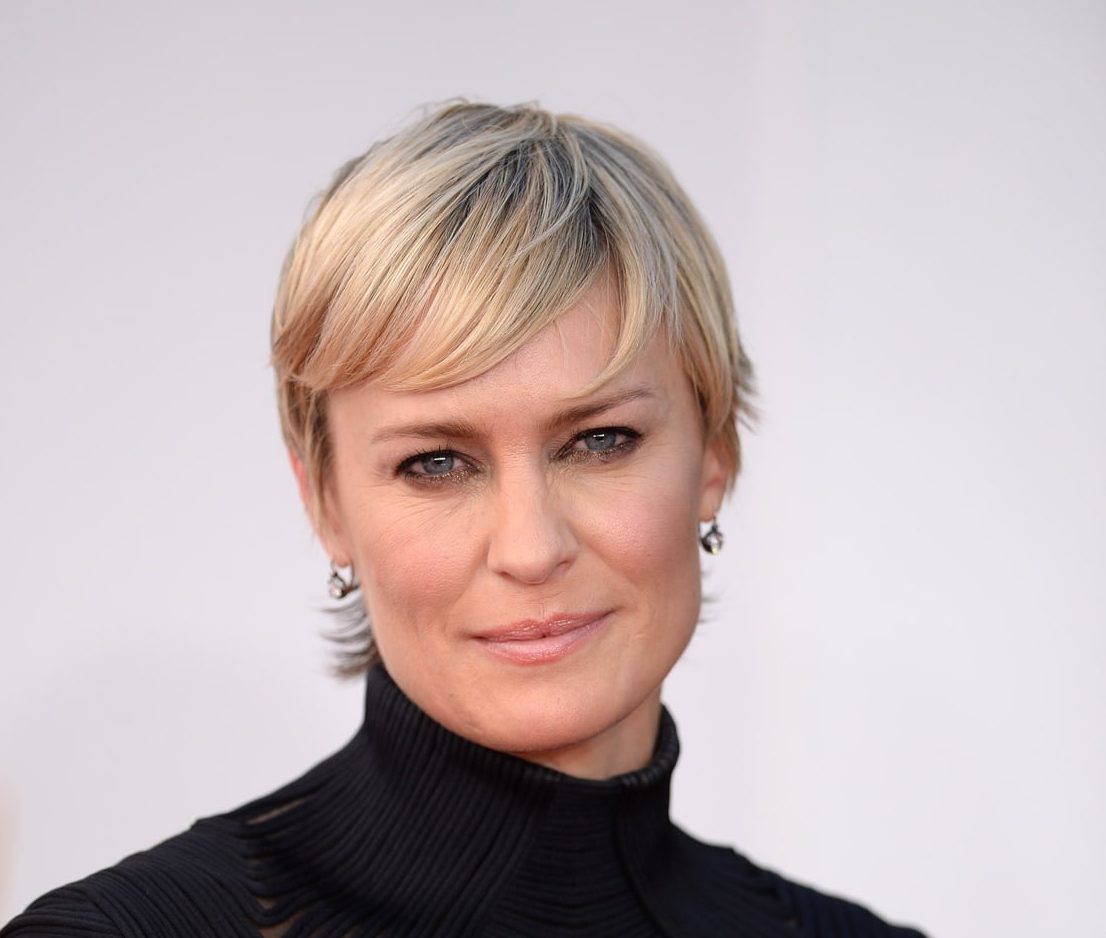 Robin Wright fought to save the jobs of 2,500 people on TV show House of Cards following the sexual misconduct scandal which engulfed co-star Kevin Spacey.

Spacey was fired from his role as Frank Underwood in the political Netflix drama last year (2017) after multiple allegations of misconduct and harassment were levelled against the actor, beginning with claims made by actor Anthony Rapp, who alleged the actor pounced on him in the bedroom of his hotel suite when Rapp was an underage teenager.

In an interview with Porter Edit, Wright, who plays First Lady turned President Claire Underwood on the drama, revealed how she fought to save the show, and the jobs of up to 2,500 staffers.

“It came very, very close (to being axed),” she told the publication. “The air was thick, you know. Harvey Weinstein… People were (saying), ‘We have to shut everything down or otherwise it will looking like we are glorifying and honouring this thing that’s dirty’.”

The mother of two, who is an executive producer on the show, which will premiere its final sixth season in November, said she strongly believed the producers should honour their commitment to the fans, and the thousands of employees who would have been affected by its cancellation.

“They printed that it was ‘only’ 600 people out of work, but if you include security, cops, shooting on location in Baltimore, everything, 2,500 people would have been out of a job,” she claimed. “And that’s not fair – to take that security away from those people… they didn’t do anything (wrong).”

The 52-year-old actress revealed she hasn’t reached out to her former co-star, explaining she expects Spacey will get in touch “when he’s ready”.

But when asked if he deserves a “career reprieve”, she carefully answered: “I believe every human being has the ability to reform.

“In that sense, second chances, or whatever you are going to call it – absolutely, I believe in that. “