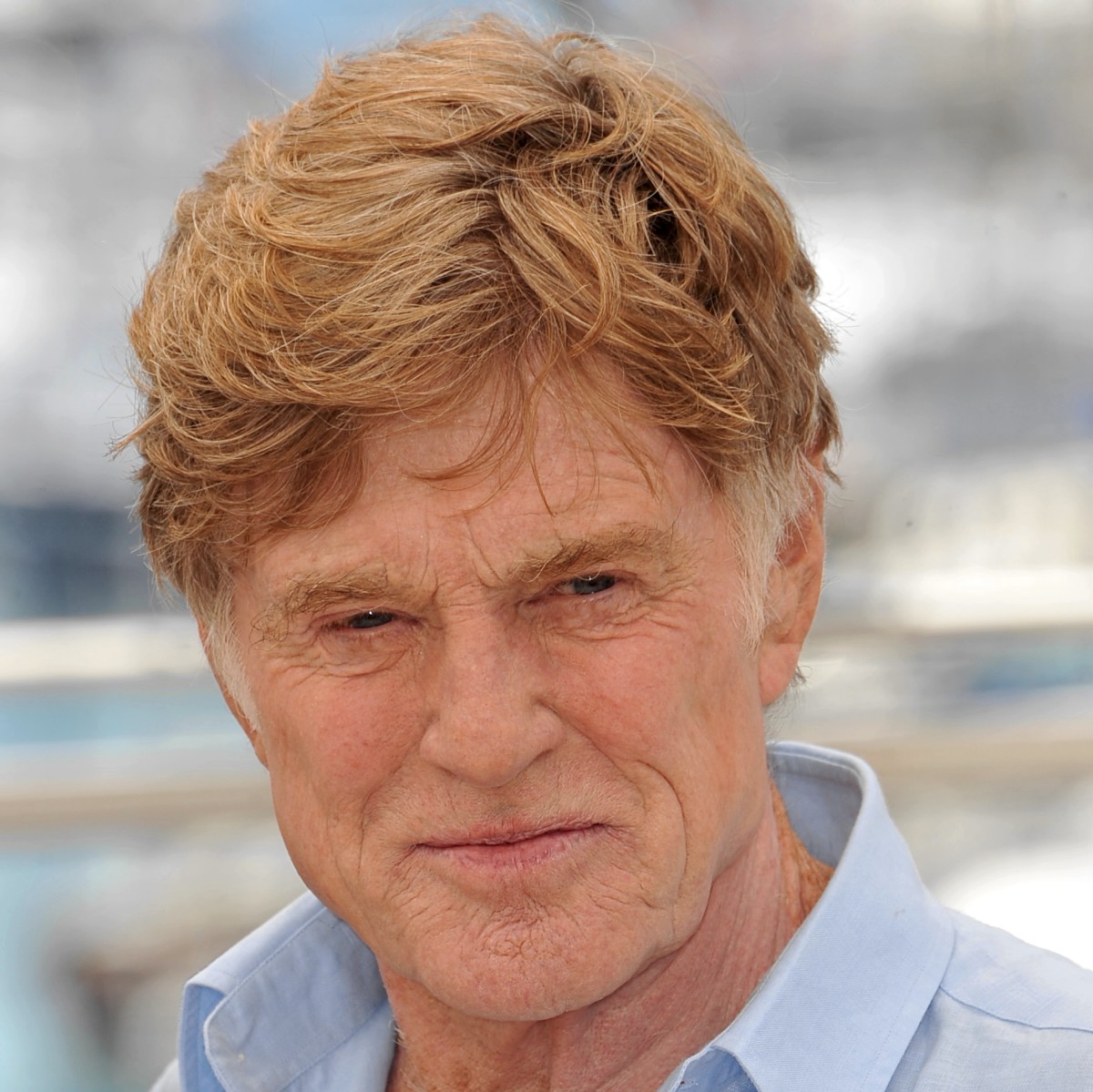 Robert Redford has rolled back on his announcement that he is retiring from acting.

In August (2018), the All The President’s Men star told Entertainment Weekly his appearance in The Old Man & the Gun, which had its premiere in New York on Thursday (September 20,2018), would be his final acting role.

However, in an interview on the red carpet, Redford backtracked on his retirement plan, calling it “a mistake”.

“I should never have said that,” he told Variety when asked if he’s truly retiring. “If I’m going to retire, I should just slip quietly away from acting, but I shouldn’t be talking about it because I think it draws too much attention in the wrong way. I want to be focused on this film and the cast.”

When pushed to clarify whether The Old Man & the Gun is his final film, the 82-year-old declined to answer before adding, “Keep the mystery alive”.

Redford stars alongside Casey Affleck, Danny Glover, Tika Sumpter, and Sissy Spacek, in the crime comedy film based on the true-life story of Forrest Tucker, a career criminal and prison escape artist.

“The story and the character, and the fact that it was true… a guy that robbed 17 banks, got caught 17 times, went to prison 17 times, and escaped 17 times, and it’s a true story,” Redford said, explaining why he was attracted to making the film, which was written and directed by David Lowery.

“These are really dark times we’re surrounded by, and I thought it would be nice to do something upbeat, something positive that might put a smile on your face, you hope.”

The actor and director, who has enjoyed a 60-year career, also shared he’s happy women in Hollywood have found their voice, thanks to the #MeToo movement.