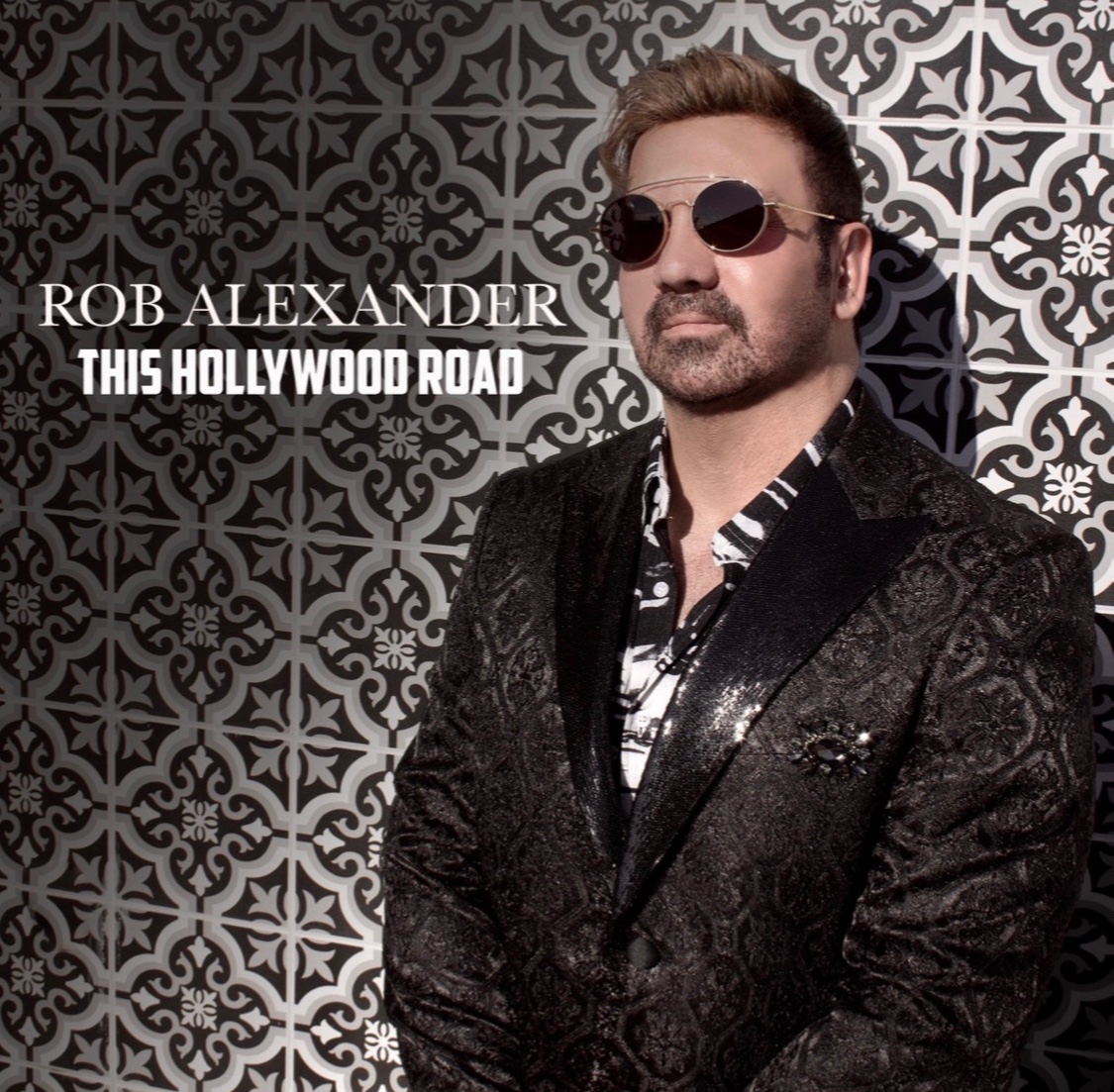 Kicking out a larger than life groove that gets us in the mood for dancing right immediately upon pressing play, Rob Alexander’s new single “This Hollywood Road” is every bit the summer jumpstart that pop fans have been in need of lately. Featuring several core members of Elton John’s touring band, “This Hollywood Road” is one of the more rhythm-centric compositions that Alexander has recorded in recent times, but it’s hardly any sort of departure from his signature sound. There are few players in the underground adult contemporary scene that have attracted the kind of press this daytime doctor/nighttime rocker has in the last couple of years, and when listening to this all-new single, it’s definitely easy to understand why critics and fans keep coming back to his brand.

The sway of the melodic instrumentation drives the direction of the groove here far more than the percussion does; if anything, the drums serve as a foundational element from which the verses are sprung throughout the course of the track. We’re never forced to endure overproduced harmonies that have been layered on top of one another, much as the case has been with a lot of the mainstream pop I’ve been reviewing in 2020, but instead we’re afforded a crisp master mix that lets us appreciate all of the individual intricacies here without getting overwhelmed. It’s a tall order for any producer/artist combo to pull together, but when it comes to Rob Alexander’s work, rarely is any detail left up to chance in the studio.

Though the bassline gets downright abusive in the chorus, I think it was necessary to give this part of the track a little extra oomph. If getting us onto the dancefloor and into a cathartic headspace was the main objective here, Alexander didn’t have much of a choice other than to share the spotlight with the low-end textures at the climax of the song, and personally, I think he made the right choice. There’s no selfishness in the aesthetic being presented to us in “This Hollywood Road;” on the contrary, I would say that there’s a desire to be vulnerable while still having a good time and cutting lose. An attitude like that leaves no room for egotism, and rightly, it’s nowhere to be found here.

Rob Alexander doesn’t need to establish his sound to indie fans around the world – by now, if you know his work, you’re probably an aficionado of the moxie-powered melodies he’s so artfully made his own in the last few years. His status in the Florida underground is unquestionable at this point, but in “This Hollywood Road,” his swagger never devolves into arrogance for even a second. He’s managed to stay humble while ascending through the ranks, and that’s not something that can be said about very many of his peers (now or historically). Like many of my fellow critics, this latest cut does make me wonder what’s next up on the horizon for Rob Alexander, but for now, this is a go-to summer jam without a doubt.