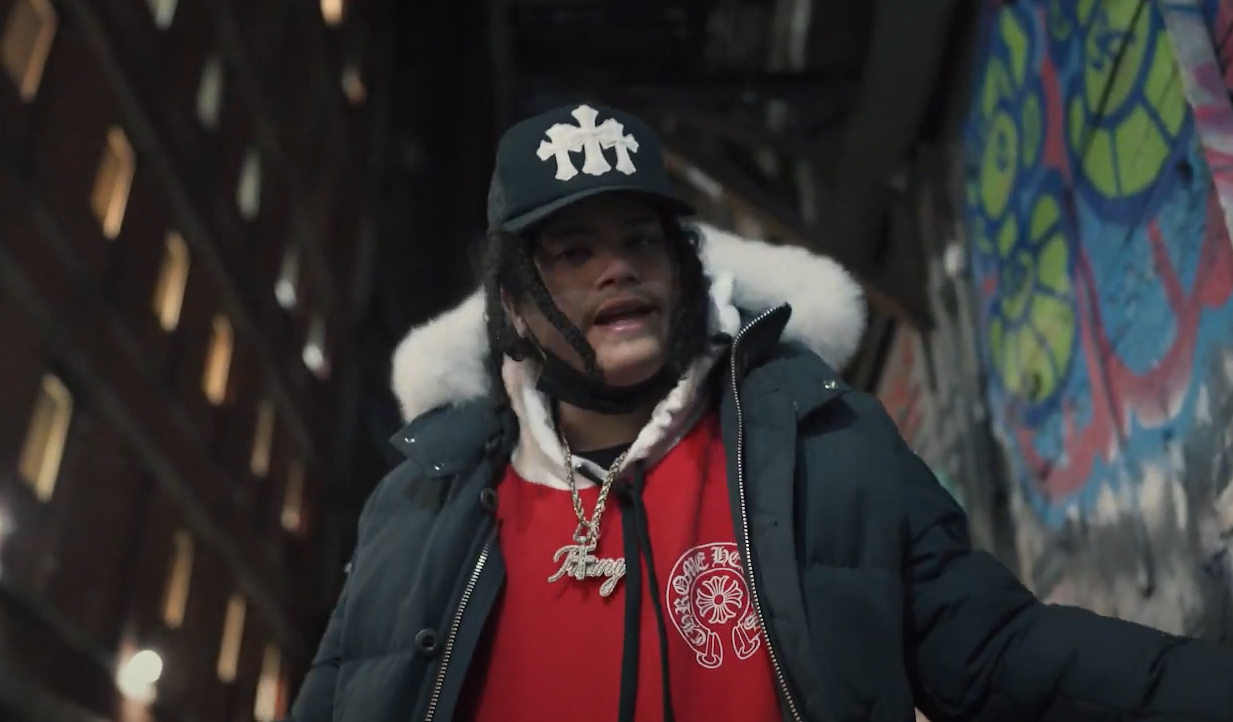 2020 was, surprisingly enough, a breakthrough year for a lot of quality independent rap coming out of the American underground, and it isn’t hard to understand why when listening to the fresh cut from Rico Twang, “Back Ends,” this March. Twang’s melodic vocal is the first element of soul we’ll find in his second official studio single; at the foundation of every cathartic statement he unfurls with the mic in his hand, there’s an appreciation for the groove of the instruments not common enough in today’s hybrid hip-hop scene.

There’s both a desire to reject the status quo and an enormous amount of respect for the integrities of retro simplicity, especially with regards to the hook in this track, and the duality isn’t lost on us even in more cursory listening sessions. This is definitely not a musician who considers his medium just another outlet through which to vent – truth be told, if I were to judge purely off of the passion he’s putting into this project, I would say he values music much in the same way a lot of people value religion, philosophy or any other cornerstone of a content, dedicated lifestyle.

“Back Ends” is, from top to bottom, a single that excitedly celebrates the harmonies it uses as a central force of conveyance beside every lyric it carries forth. Rather than simply filtering his vocal through an auto-tune component, Rico Twang is incorporating this feature into the mix as a means of reinforcing the hook and not just filling the gap between lyricist and instrumentation with synthetics (as many of his closest rivals both in and outside of the underground might just as soon have done).

There’s nothing really predictable about the framework of this piece, and I never get the impression that the song was crafted solely with the purpose of getting its creators name into the mainstream press. Thanks to the seamlessness of the production quality, it’s difficult to tell where his warm lead ends and the formidable trench forged by the bassline begins; as a result of this, the groove is collective and constantly an influence over the narrative, which isn’t something I can say about most of the new material coming across my desk this spring season.

It’s a little early in his career to tell for certain, but based on the promising nature of this second track I think Rico Twang could become someone critics and fans of true hip-hop can count on for more magic in the future. “Back Ends” establishes some solid pillars in his artistry that I would like to see him expand upon just a little more than he already had, and if he’s able to find a way to meld the significant lyrical depth he has as a songwriter with the incredible mixing wizardry he’s experimenting with in this song even more, his will become one of the more attractive rookie sounds to debut in the last couple of years. I’ll be listening for more, and I recommend that you do the same.