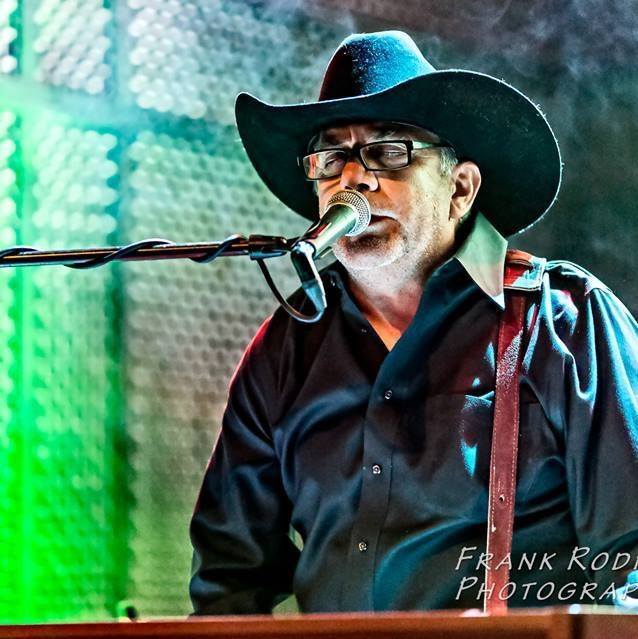 The Anywhere Café is Rick Lorenzini’s second full length studio effort. The Jackstones’ founder is now building himself an unassailable reputation as a top-notch solo artist thanks to quality songwriting, storytelling strengths, and a varied musical toolbox. The latter is arguably the key to this album’s success. Many of its dozen tracks use piano as a foundation for the song. Folk and singer/songwriter influences, however, are rife throughout The Anywhere Café. A vivid autobiographical bent directs the songwriting as well. The Southern Californian’s command of various musical instruments helps fill in the twelve songs with freewheeling explosions of color. It explores a wide array of emotions both lyrically and musically.

“The Anywhere Café” opens the album. It’s a jaunty jazz-influenced number driven by piano, horns, and a steady backbeat. Lorenzini leads off with a “happy” love song about sharing the warm but relatively mundane details of a couple’s life together. It covers how you can draw sustenance and rewards from such seemingly trivial everyday realities. The details in these lyrics and others are one of Lorenzini’s chief strengths as a writer. They are accessible without ever seeming too personal or obscure.

“Before You Made Everything” turns in a different direction. It’s an introspective track with well written lyrical content. It reaches far past the superficial. His vocal phrasing tunes in to the moment in a relaxed, yet precise, manner and it is clear he’s invested in the moment. His guitar work deserves mention as well. It provides ideal accompaniment for the song’s lyrics. “Just Once” introduces strings into the songwriting arrangements. Many of The Anywhere Café’s songs fall into the ballad category and this is one of the best. He couples violins with his piano playing with excellent results.

“The Ghost of Past Guitars” is far and away the album’s rockiest number. Rock in Lorenzini’s hands doesn’t mean slamming drums and boisterous guitar. Instead, he takes a much more considered approach without sacrificing the needed muscle. It’s far from bloodless, however, and the clever songwriting redeems any lack of six-string firepower. Strings return for the track “Make Me Well” and some of his finest piano playing exerts a strong influence over the song’s development. It rates among the album’s finest moments.

The melancholy in the heart of “Say it Again” is impossible to ignore. This brooding yet melodic gem centers on Lorenzini’s piano and vocals. There is another element at work, violin, but it further colors the arrangement rather than dominating it. It’s lyrically sharp, as are all Lorenzini tunes, and there’s just the right amount of verbiage to help push the cut over the top. The finale “It Attracts Me” embraces outright yearning with clean and conversational words that sound crafted for piano accompaniment. It’s a fitting ending for The Anywhere Café without losing sight of the virtues that brought him to the dance, Let’s hope he’ll return to the studio soon and supply us with another thoughtful gem. It’ll will be worth every second and sparkle with the same passion we hear with these songs.