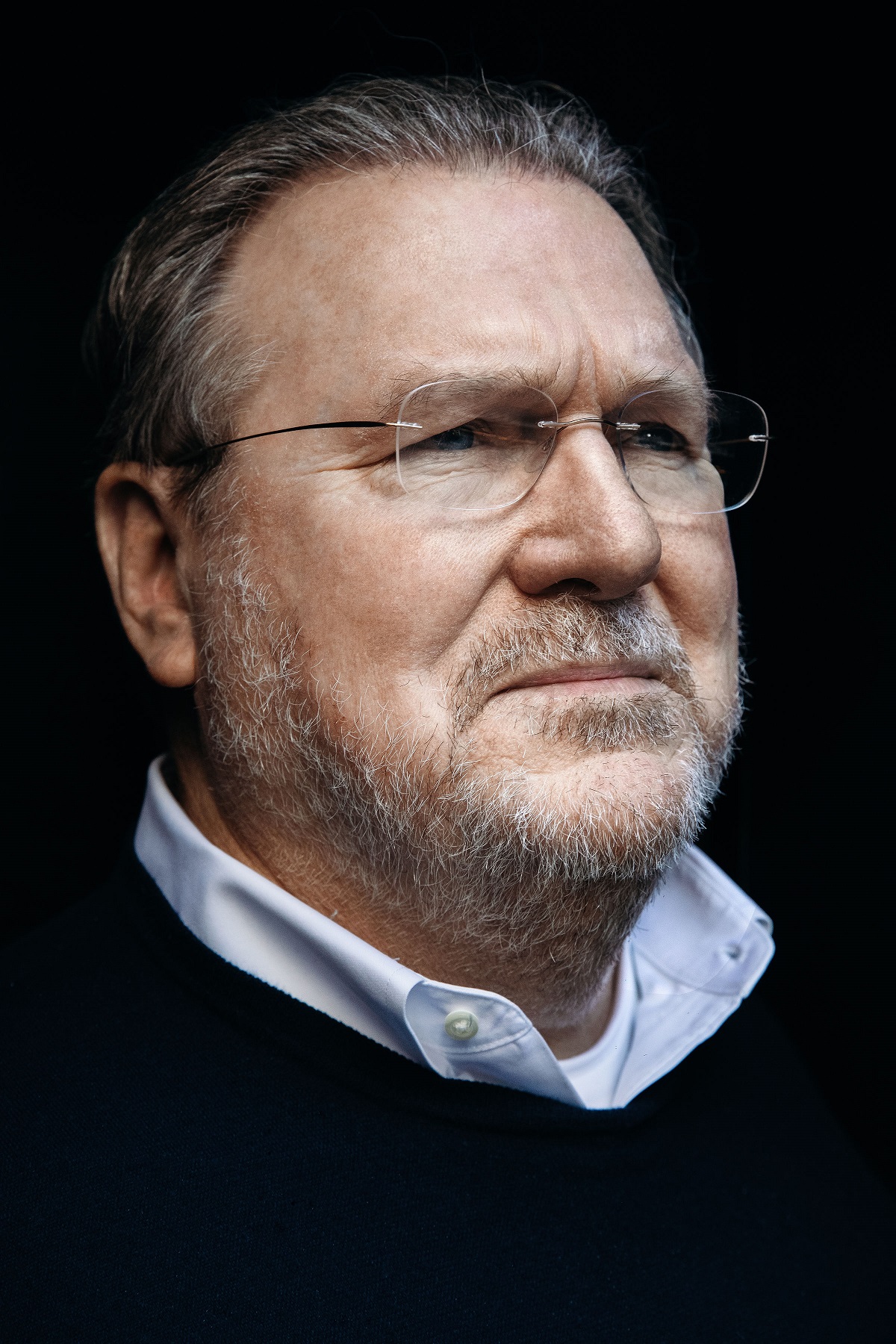 Richard Vague’s new book is titled The Case for a Debt Jubilee, its title encapsulating Vague’s views on approaching financial policy in a post-Covid 19 political and legislative landscape. It’s certainly not a book that will be embraced by the GOP any time soon, or for that matter by the so-called ideological, and therefore proverbial, ‘other side’. But Vague isn’t concerned about offering olive branches, or ‘changing hearts and minds’. What he’s advocating for clearly isn’t coming from a place of policy, it’s coming from a place of stopping a bomb from going off. “…debt is neither intrinsically good nor bad. Debt is like water: indispensable, always there, and taken for granted and unnoticed except when there is dangerously too much or too little of it.

This is the paradox of debt.

Debt growth brings economic growth, but too much of it impedes economic growth. Overly rapid private debt growth brings both boom and bust. And private debt growth leads to overload as it reaches perilously high levels and then plateaus, stifling growth. This is why debt jubilee is vital to the restoration of economic growth,” he writes. “It’s not just debt itself but also its growth that is intrinsic; in other words, debt growth is built into the system. An economy could not operate without private debt, but it also could not grow without an increase in that debt. Debt is usually required to build new factories, create new products, or build housing developments. That’s a major reason why debt always grows as fast as or faster than GDP: it takes debt to grow the GDP in the first place. Debt growth is not a coincidence, nor is it something that could be avoided in any economy where the participants aspire to grow.”

Even for someone not initiated with the concepts Vague articulates and subsequently advocates policy and revision for, things feels graspable and clear. That’s the sign of a truly capable writer, someone who can guide the reader – regardless of his or her background – along the twists of the narrative with relative ease.

There’s never a sense Vague ever has to over-clarify himself, something assuring and in a literalist sense reassuring given he is currently the Secretary of Banking and Securities for the Commonwealth of Pennsylvania. Needless to say, writing books is likely second to him, but like any public figure there’s a sort of effortless glad-handing he’s able to do – simply by the virtue of never exceeding certain word choice or decisiveness and clarity.

“This book…(describes) the world we are moving toward, with a continuation of the staggering growth of debt and its pernicious impact – what some would call the ‘Japanification’ of America, characterized by sky-high debt levels and desultory growth,” Vague writes. “We have seen that this debt growth is no accident, but an intrinsic feature of the system that will persist without overt interventions, and that the burden of this debt is suffered most widely by average Americans…In a sense, we need to expand and extend debt restructuring opportunities to households similar to those that corporate America has long enjoyed, and provide more and better ways to restructure and renegotiate contracts for individuals. This would make jubilee a more normal aspect of economic function, and not a quixotic hope.”