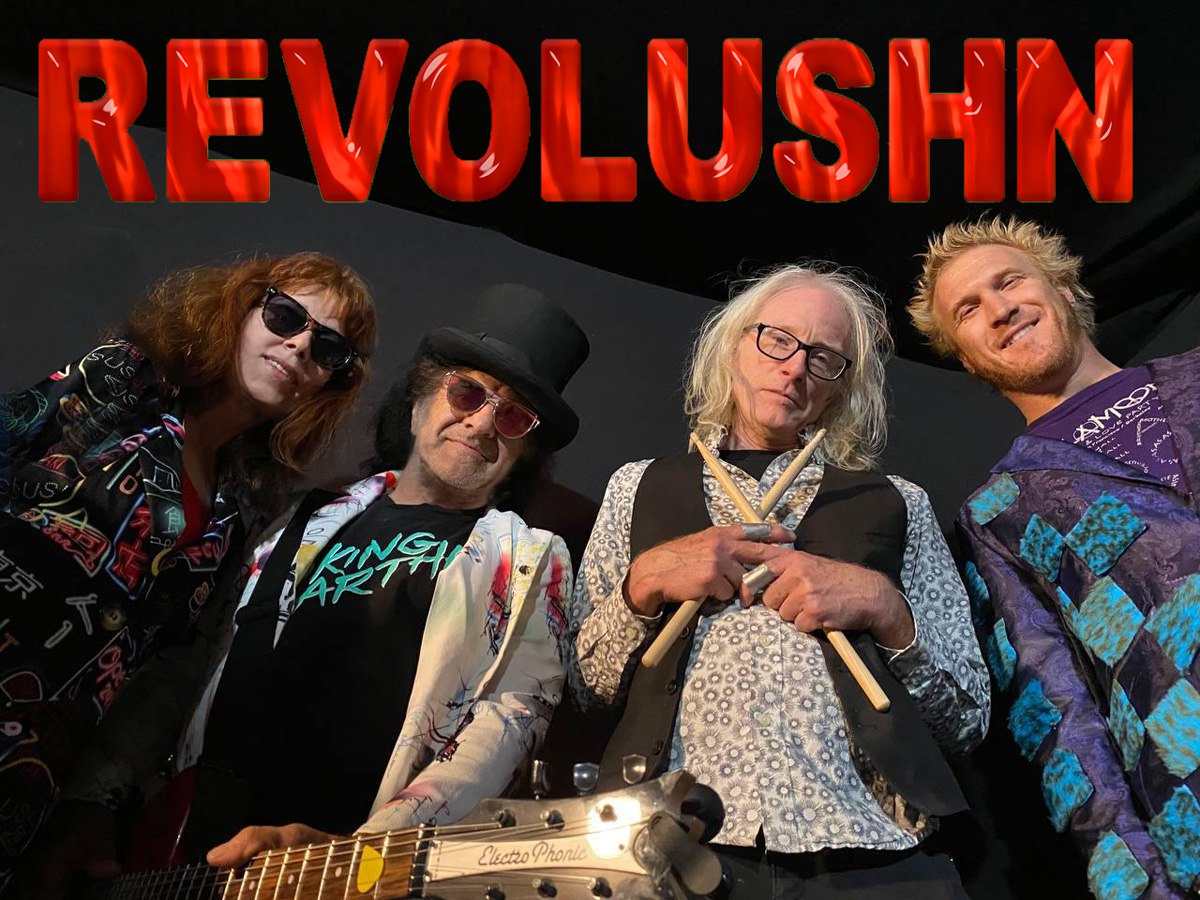 No Mansfield from the San Francisco based Psyche Rock band Revolushn guests on The Mike Wagner Show. Singer/songwriter No Mansfield is back with an update and talks about the group’s soon to be released new album “3” featuring the hit single “Spiral Galaxies.” Revolushn stands for the underdog, the outsiders, freedom of thought and those who don’t fit in and still says “You Can’t Stop Us!” We also discuss previous releases including “Electric,” “Dinosaurs,” “Weird Little Minds,” “Little Red Dolls,” and the remastered version of “Dog Gets High!”

Listen to No Mansfield from Revolushn on The Mike Wagner Show here:

The official website for Revolushn may be found at https://www.Revolushn.com