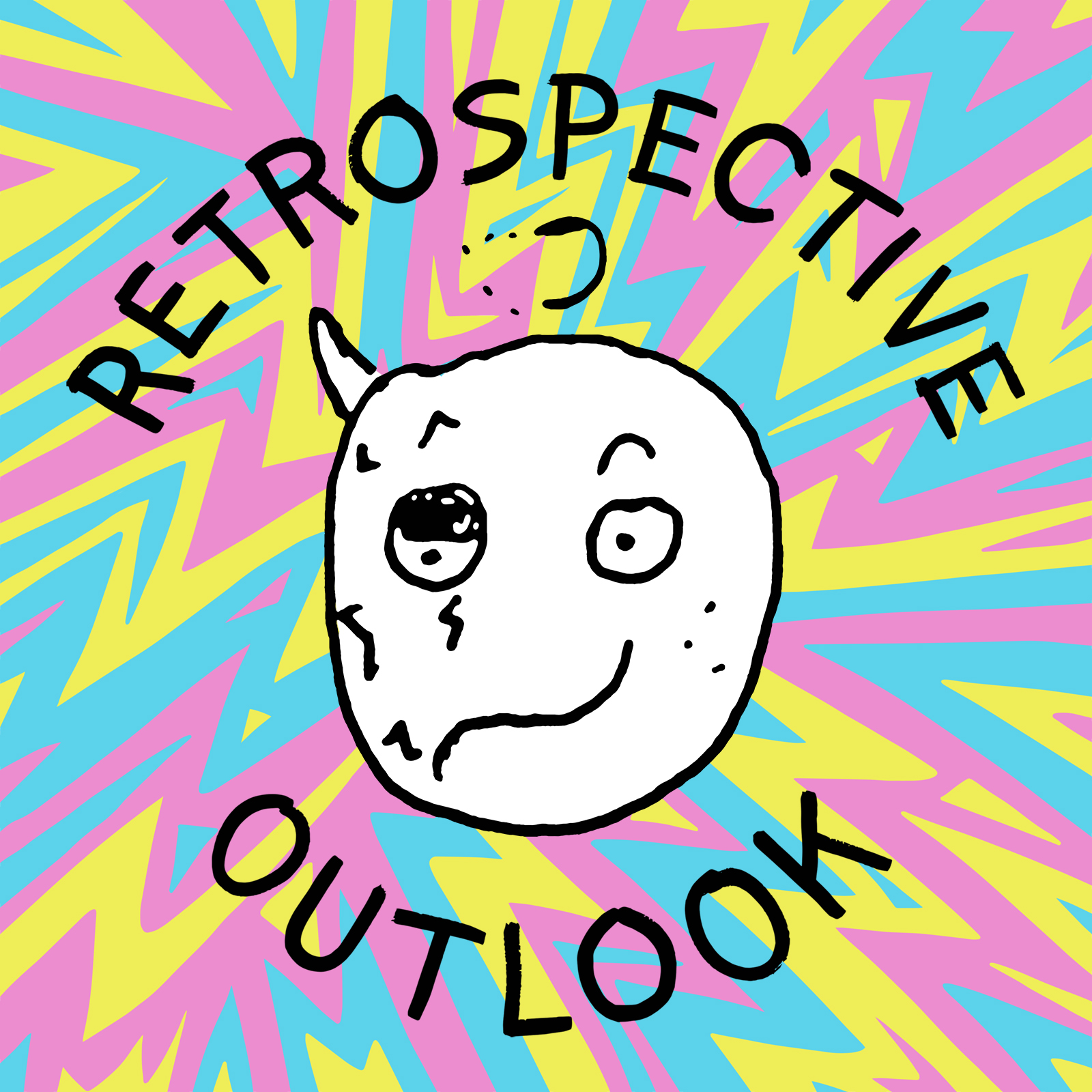 A pulsating electric guitar. Synthetic percussive thrusts that push us to the edge of our seats every time they pounce on the velvet-voiced vocal of Chris Mardini. A bassline as thick as molasses, contained by an organic harmony derived as much from the echo of the strings as it is the soothing nature of the serenade. This is “Retrospective Outlook,” a hip-hop/pop/indie rock hybridity and the new single from Chris Mardini, a rising star in the New York City underground who at only 17 years old is looking to make a big impact on his scene this year. If this young talent’s aim was to provide us a picture window into the songcraft that he espouses as his own, then he definitely hit his mark and then some with this single. “Retrospective Outlook” is angular, demanding material that requires a lot out of its players, and with the assistance of a well-cast group of session musicians and the mixing hand of the one and only Mark Needham, Mardini gives up one of the most complicated and accessible singles of the season thus far.

The vocal track here is really strong, but it’s not the centerpiece of this composition. Through the balanced arrangement of the instruments, every element gets a moment in the spotlight; the guitars dish out plenty of crunchy riff-rock, sparkling pop hooks fueled by a club-caliber bassline give us a stinging outro, and though they’re not quite as loud in the master mix as some of the other components are, the drums are a consistent source of provocative energy. It’s hard to wrap my head around the fact that this kid is only 17 when I listen to “Retrospective Outlook,” because while genre contemporaries twice his age are finding it increasingly difficult to come out from behind the riddles and nonsensical metaphors contained in their verse, Mardini is demonstrating an ability to always be forthright, vulnerable and open with us in this song. He’s got nothing to hide from his audience, and even when the instrumental might is bearing down on him with the intensity of a stampede, he never sounds anything but confident.

“Retrospective Outlook” is top notch rookie material that has got me very interested in seeing where Chris Mardini takes this sound in future records. Whether he goes all-in on rock, pop, hip-hop or full-time experimentalism, I think it’s going to be important for him to commit to one sound over another in the next few years. Alternative music has got enough multi-hyphens these days – what the world needs now more than ever before is a singular voice, a cohesive melodicism if you will, to follow into the next decade without wondering when the creative wheels are going to come off. The potential that Chris Mardini brings with him to the table makes him an ideal candidate to fill this role, and with a bit more discipline and some time to focus on the type of chills he wants to generate in-studio, I think he could absolutely become one of the more credible singer/songwriters to emerge from his scene in this period.