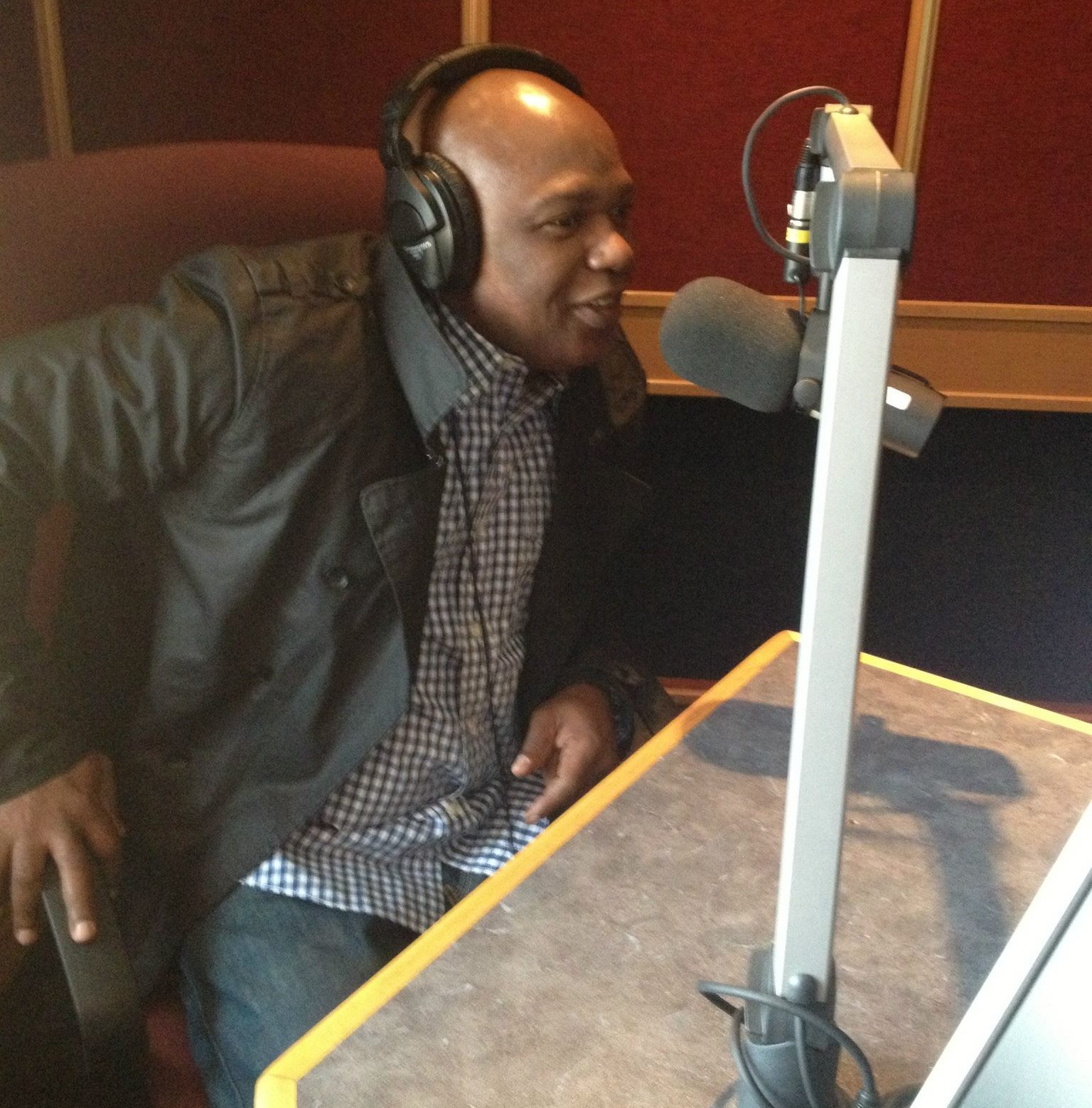 Music is often hyper-reflective of the time that we’re living in and that fact is no less present than in the sounds of contemporary pop music. Music will always be a reflection of the bubble in which it existed and for the past three years, I’d argue that a lot of it has been certainly emotional, but incredible and increasingly dower. 2020 in particular highlighting how during a period of great social unrest and emotional turmoil struck from being trapped indoors, even if it’s with someone you love, it can unearth feelings you didn’t know you had, especially if they’re not warm and loving. Jamaican singer/songwriter/producer Robert Minott has served up a true tonic to those sour sentiments with his latest track “Can’t Hold Back”.

Coming from a powerfully talented music pedigree, his uncle being the late-great Sugar Minott, Robert has been diligently working on his craft for more than a few decades now, starting with his debut album in 1991. He’s had countless opportunities to work with some staggering hitmakers of the genre including the likes of Maxi Priest, Ziggy Marley, and of course Shaggy. I would say that those three certainly play a major part in the sound of the track which perfectly balances all the elements that make Jamaican music so infectious, celebratory, and fun, with the pop trappings that also make it an easy pill for those less initiated with the genre. The song even begins with a Shaggy-Esque reciting of words that almost assault you with its high energy, before stepping aside to let Roberts’s beautiful voice do its work.

You can currently hear this track on Spotify along with his other single this year, and that single includes a remix and an instrumental which are absent on Can’t Hold Back” and while I’d relish at the opportunity to listen to the instrumental which is fun organic pseudo-synth but painfully authentic cultural sounds, more than anything, I really want to listen to Robert’s isolated vocals. His voice has this calming appeal to it that even when he has to hit rapturous high notes, it’s delivered with this intense level of control, like a seamstress crafting a perfect tapestry. All of the vocal work blends effortlessly, especially given the combined talent of the opening spoken wordplay and the phenomenal ladies who serve as backing vocals that give the whole thing a very complete feeling. There’s a real authenticity beyond how it uses its cultural roots to sell the song but in Minott’s genuine feelings and reflections on love.

You can’t help but feel very honest to god personal experience shaped this song and his views, and the way he sings about not being able to contain his joy is a feeling that spreads onto the listener. It feels like a warm embrace from someone you care about, who then suddenly sweeps you off your feet to dance with you. Minott is working at the top of his game and you won’t be able to hold back your joy listening to this track either.

The music of Robert Minott has been heard all over the world in partnership with the radio plugging services offered by Musik and Film Radio Promotions Division.  Learn more https://musikandfilm.com