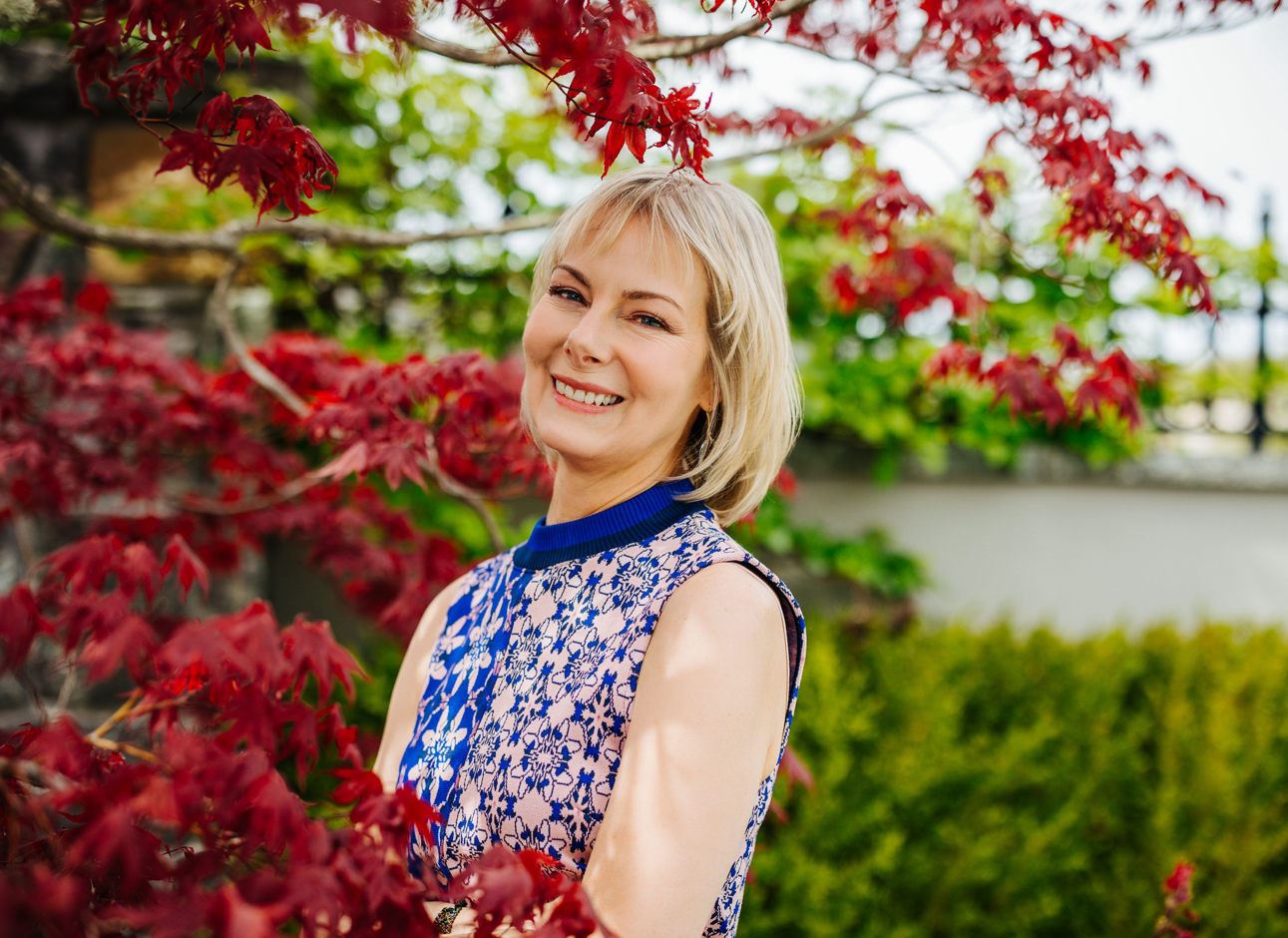 In a world that asks to be quicker – get there on time, find the fastest route, go the extra mile – singer/songwriter’s like Laura Sumner defy the odds when it comes to really sitting down and marinating the words and in the music. In her debut five-song EP, Red Clay Blue Sky the Connecticut-based Sumner dives quickly into both sides of the emotional well.

An Oberlin University double-major in history and women’s studies graduate, Summer’s essence is natural and is an instant rapport with the audience. If you think this is going to be prose that one needs a thesaurus or dictionary to decipher – think again. Sumner is so descriptive in her writing, and her singing is just as lovely. Red Clay Blue Sky is produced by Grammy Award Winner Marc Swersky (Joe Cocker, Natalie Cole) and mixed by Seth Von Paulus (Linda Perry, Smashing Pumpkins).

Though she previously released “American Man” as a single late last year, the first track is “Cowboy From Queens”. Drifting between rock and roll and Americana, “Cowboy From Queens” has a toe-tapping beat. Sumner’s voice adapts to the song’s rural vibe and sounds a teeny bit twangy at times. Still, the breathiness in her voice is solid and feels much bigger than the city than she leads on. I liked how this song had such a great storyline and fastens the listener into the EP for an enjoyable ride. If a listener were only to listen to this song, and not the others, I think they would be missing out. Still, “Cowboy From Queens” is definitely a contender for the EP’s more outstanding tracks.

When you were a dream, I had yet to meet, sings Sumner in the second track, “Tides”. This breakup song has twists and turns. Like the ocean itself, it draws you in, and you find yourself floating along to the dreamy tones (albeit murky) and Sumner’s vocals. Her voice is clear and determined. She’s wistful. Again, the listener finds themselves listening to a past relationship of Sumner’s and how it has shaped her.

I think the open-diary approach really works with her voice because she has such a character-filled delivery. You could at times feel the warmth and other times, the dynamic is more nostalgic. In “Telling Georgia Goodbye” (track three), the world might be changing for this elderly couple, but I think listeners at any age can relate to closing a chapter in their lives and not looking back. You might remember certain parts, but you know that you’re never revisiting. You aren’t going home again she seems to say.

“American Man” and its protagonist that has lost a job after decades with the same company is a standout. I think Sumner’s vocals are authentic and quite extraordinary, but I must admit I preferred her singing when it was more about her life (or at least I perceived it that way) like in the final song, “My Mother And Me”. It felt much more personal and autobiographical. Her voice really shines when it’s near the piano and “My Mother And Me” leaves a lasting impression.