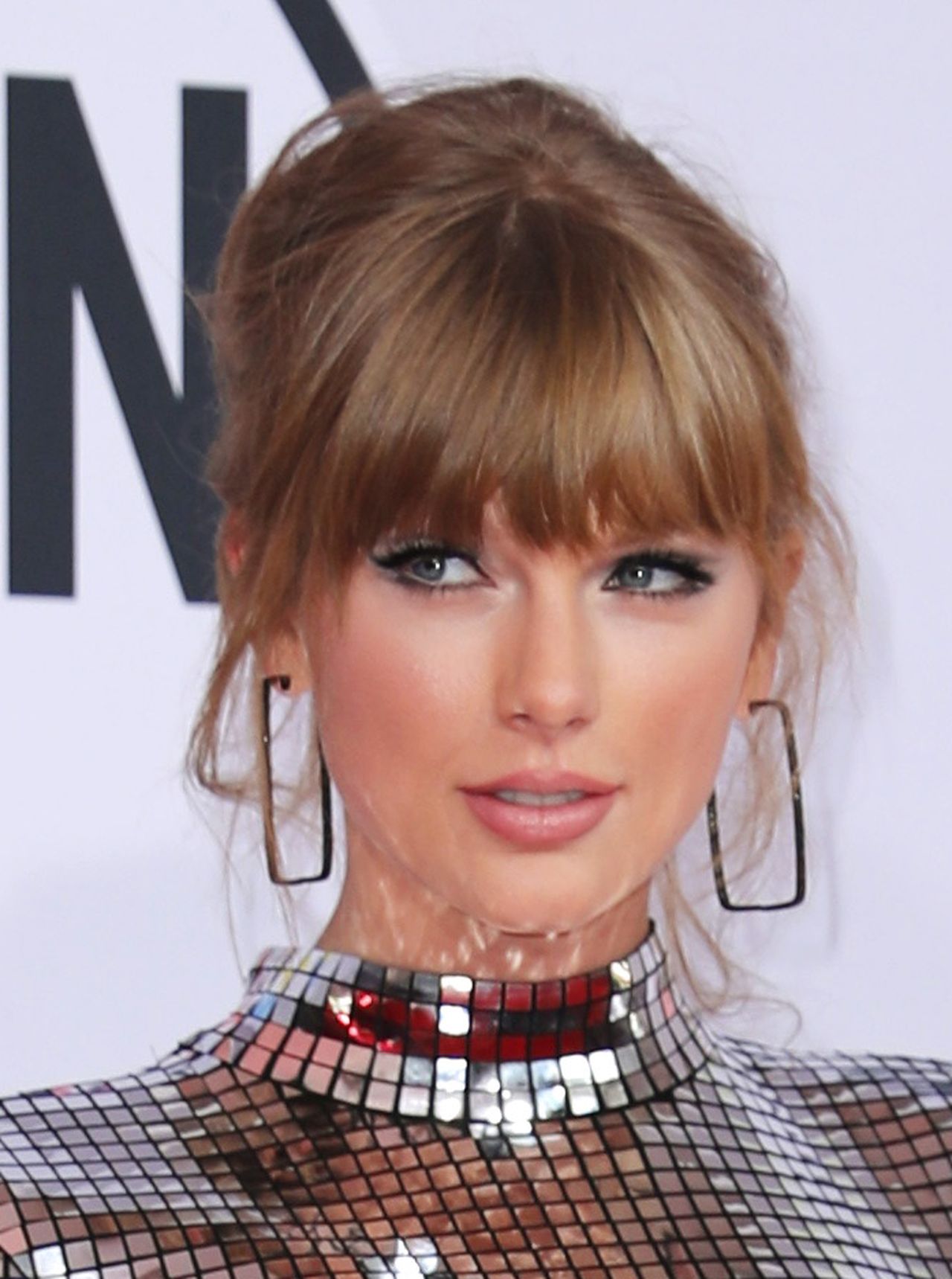 Taylor Swift became the most decorated female artist in American Music Awards history on Tuesday night as she picked up three top honors.

The star kicked off the ceremony at the Microsoft Theater in Los Angeles by taking the stage for her first awards show performance in three years and belted out her hit I Did Something Bad.

She went on to win the Tour of the Year prize, Favorite Pop/Rock Album for reputation and Artist of the Year.

“This time it represents encouragement and motivation for me to be better, work harder and make you guys proud as much as I possibly can so thank you for this incredible symbol of encouragement…,” she said after picking up the night’s biggest prize. “This award and every single award given out tonight were voted on by the people.”

She then focused in on her recent Instagram message, urging fans to vote, adding, “And you know what else is voted on by the people is the midterm elections on November 6. Get out and vote.”

The three wins took Taylor’s AMAs total to 22, breaking Whitney Houston’s record for the most won by a female artist at the annual prizegiving.

Earlier in the night, Cardi B picked up the Favorite Rap/Hip Hop Artist and used her acceptance speech to thank her baby daughter, insisting motherhood hasn’t slowed her down.

“When I was pregnant, I was so influenced to be like, ‘Yo, I gotta do this. I gotta show people wrong’. I gotta prove people wrong because they said I wasn’t going to make it after I had a baby (sic),” she said from the stage.