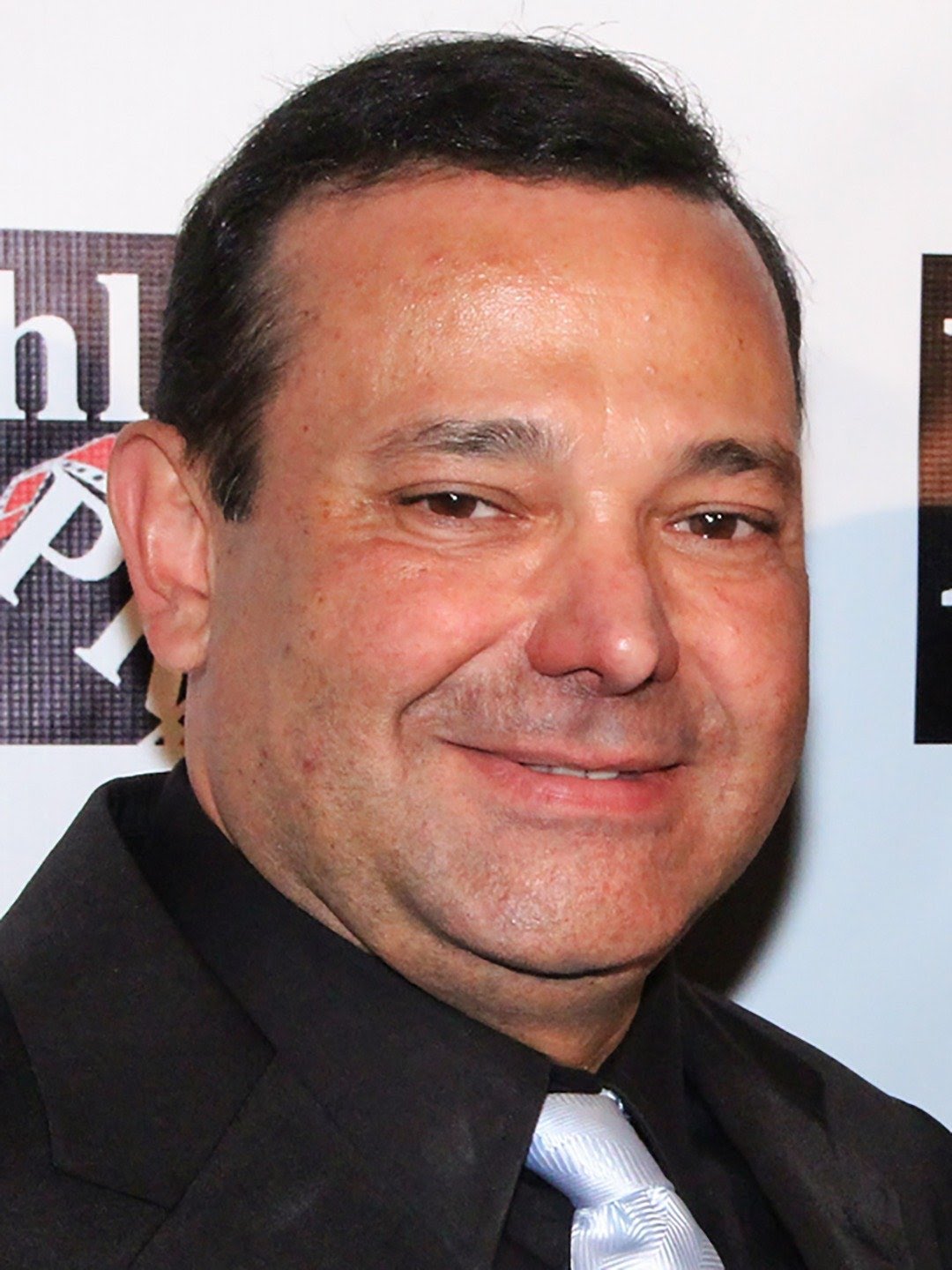 Ray has performed in over 70 stages plays as an actor and director on Broadway, Off Broadway, West Coast and  has been in many commercials over the years and soap operas including’ ” Days of Our Lives”. Rays career started as a child actor on stage and quickly moved in to the Theater and Television. Ray has also appeared in many Theatrical films as actor, producer and director. Ray is currently the CEO and Founder of Dream Cinema Productions LLC., a film Productions Company with an impressive slate of films that are completed and in distribution and a slate of films coming up to go into pre-production very soon. Ray is also very experienced in Martial Arts, being a Black Belt 4th Degree in more than 7 styles since he was a child. Ray has competed in many national tournaments that have awarded him many medals and magazine endorsements. He is a former Power Ranger playing the black ranger in Power Rangers Megaforce.  Ray has also won many awards as an actor and producer. One of his short films as a producer, ” In Transit” was in the line up for an Oscar Consideration. Ray’s company continues to grow and prosper developing new, exciting and creative bodies of work in Theatrical Films.

Listen to Rayster Michaels  on The Mike Wagner Show here: