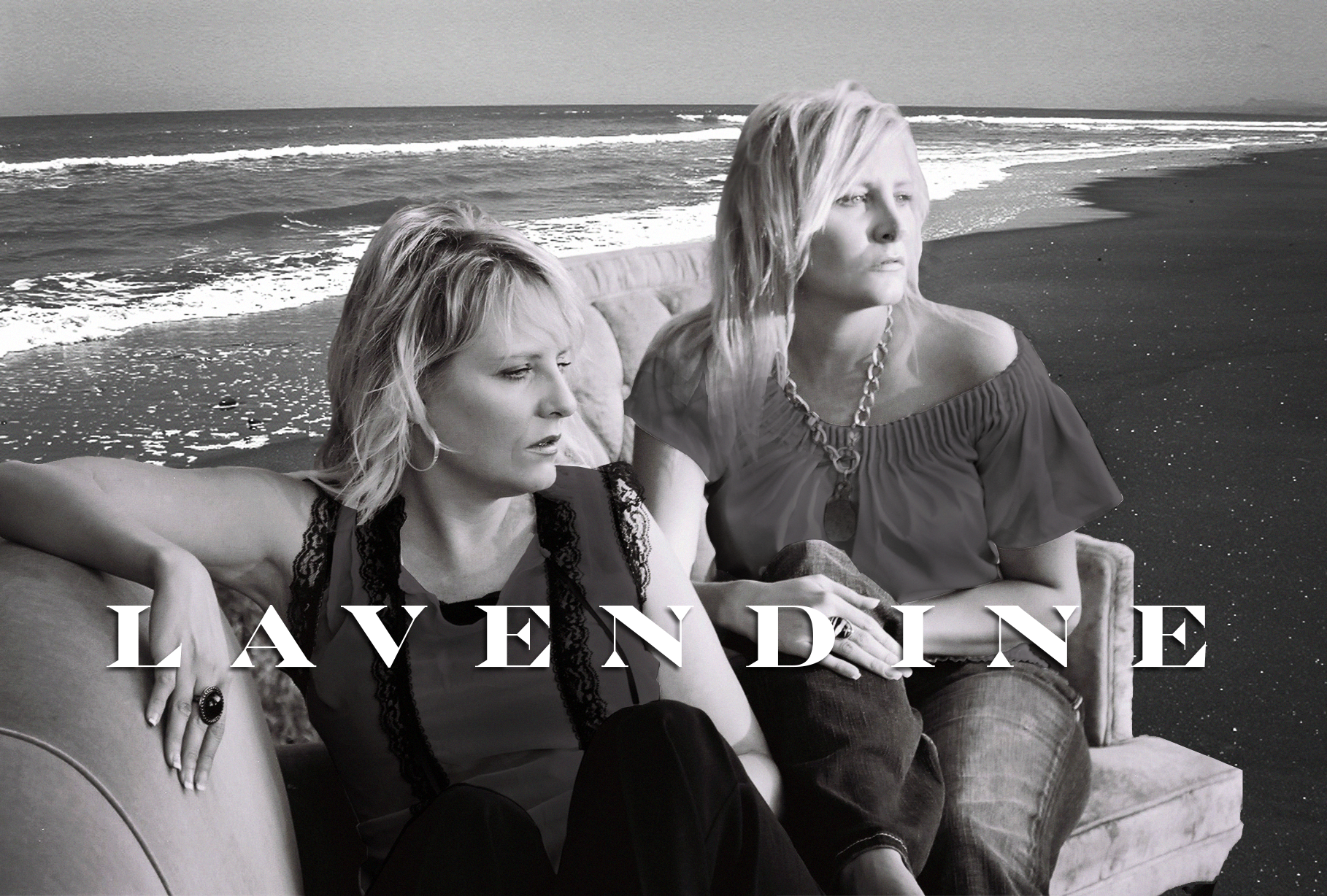 “Rapture” the new single from Lavendine

There’s a softness to the opening salvo of strings that greets us at the start of “Rapture,” the new single from Lavendine out this August, and as we listen on, it seems to ebb and flow with the persuasions of the verse as though the two were always meant to be joined together in a heavenly union. We aren’t asked to divide our attention between the growing harmony and some sort of synthetic frills in the backdrop – if anything, the mix is so defined and crisp that we’re given no choice but to embrace the sonic intricacies here in all of their full-color glory. Lavendine came to do serious business in this cornerstone of their debut album, and for my money, it adds up to one of the better pop tunes I’ve listened to lately.

The vocals tend to be the most dominant force to be reckoned with in “Rapture” regardless of which turn in the rigid rhythm we’re taking, but scarcely is there an instance in which their harmony feels artistically singular. There’s something deeply diverse about the skillset being utilized by this duo that goes well beyond the experimental/hybrid pop trends that we’ve been collectively hearing out of the mainstream and the underground alike in 2020. The serenade here is as steeped in retro pop themes as it is a contemporary sense of soulfulness rarely found in the genre over the past half-decade, and all in all, it still feels like a mere sampling of what Lavendine can do when they’re firing on all cylinders.

Lyrically, there’s definitely a gospel bend to the climax that the initial verses lead us towards, but I wouldn’t say that “Rapture” holds no secular appeal at all – quite the contrary, in fact. With melodies as epic as those we find in this five minute gem, it’s not difficult to understand why Lavendine attracted as much of a non-gospel indie buzz as they did upon the original release of this track back in 2013. There are a lot of ways to breakdown what we’re being told in the words, but the bottom line is quite simple – linguistics aside, the very tone of the delivery in this track is what ultimately defines the mood of the music (the hallmark of any iconic pop single, when you really think about it).

Lavendine are pushing the envelope as far as they can in “Rapture,” and if it’s any sort of an indication as to what they could potentially accomplish with even less limitations set before them in the studio than they had to grapple with here, they should get back into the business of recording a follow-up a lot sooner than later. There haven’t been many gospel crossovers to make an epic impact in pop over the last couple of years, but with the kind of chops that these gifted players are bringing to the table in this studio work, they would be foolish not to exploit their talents for everything they’re undisputedly worth.