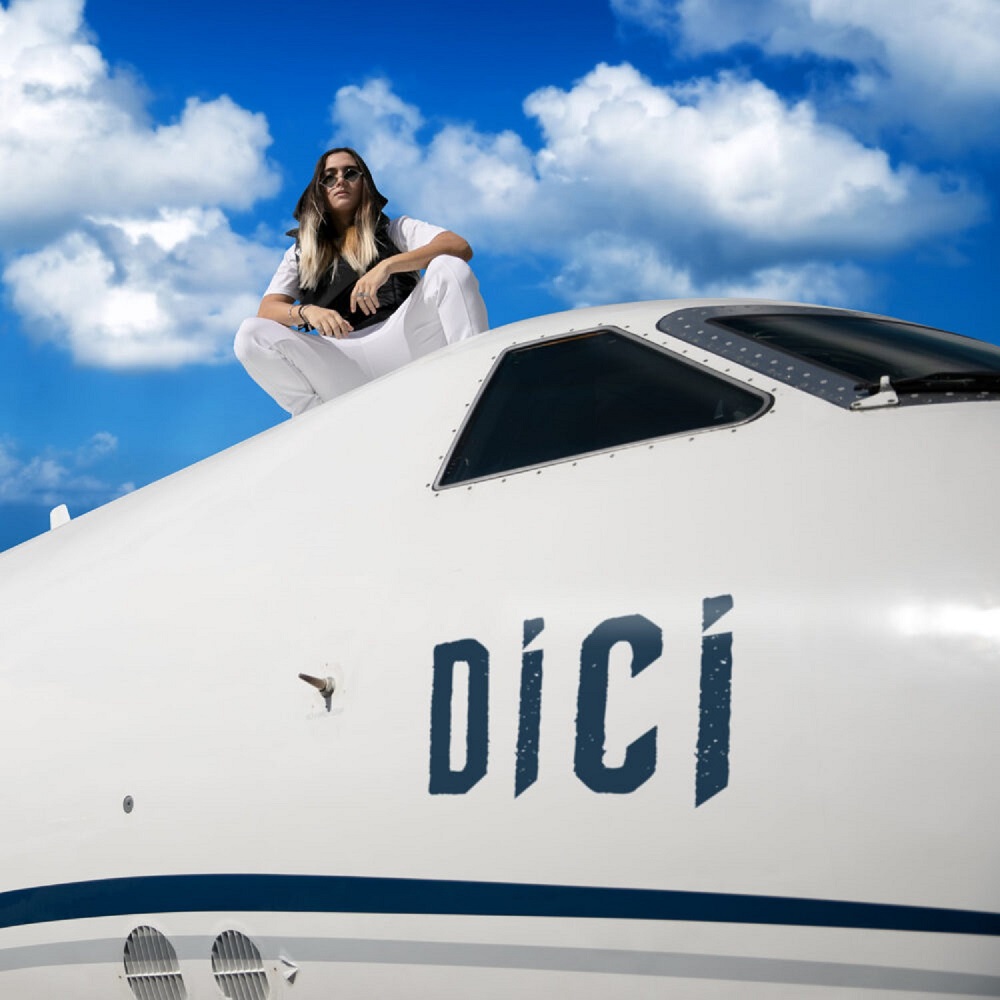 Italian born, teenage rapper, Dici, has dropped his self-titled EP, on his own label, also titled, Dici. He’s also 17 years old. Dici’s story would almost seem fictional. He has seemed to live and achieve more in his 17 years on the planet, than most people do in 7 or 8 decades. He has already established a music career, and become an entrepreneur. He seems to be living a charmed lifestyle, and as his life is really just beginning,  he shows no signs of slowing down.

Dici’s rap style is unique in that you can detect the faintest hint of an accent. Each European country is different in regards to its representation of the hip hop genre, and its subsequent popularity. Dici has also spent significant time, growing up in Miami, so it’s safe to assume that culture and climate has also shaped his sound. His look is a story all to itself. With long, flowing hair, an innocent boyish, face, coupled with a confident, knowing smile, Dici looks like a prepackaged superstar.

A self-taught producer, Dici has produced all of his own tracks, by layering them, and then adding the lyric. His self-titled, EP, boasts 5 songs, which we assume were all entirely written by him. His music has a carefree and self-aggrandizing quality to it, as he makes his intentions clear, with occasional references to the saga of 2020. The jury is out, on how well those references will age, but for now, they seem impossible to not address. Dici has to be considered a product of an entirely new era, and his eclectic makeup is a result.

“Vector” has to be one of the catchiest tracks on the record. Vector is a mathematical term that is defined as a quantity with direction and magnitude. It suggests that Dici is proclaiming himself as something of a juggernaut, and an entity that exceeds a singular force . The track itself is wonderfully produced. It slows thing down to a comfortable tempo, and has a bit of a hypnotic backdrop.

Put me on the team/I’ll change the whole roster, Dici rhymes. It’s hard not to believe him, when you know the young man behind the Song has done just that. Dici is set to be a potential game changer in the world of Hip Hop. It’s safe to say the genre has never seen anything like him, which is saying something, considering how variegated that community has become. It also poses the question of how he will be received by his peers and the audience.

Dici’s EP is set to be something of a musical appetizer. He seems preconditioned to churn out a bulk of material, over the next few years. It remains to be seen, what sort of innovation he may employ, or what  new influences will enter his life. After all, he is still at an impressionable age. His story is already nothing short of remarkable and the amazing thing, is it’s just getting started.