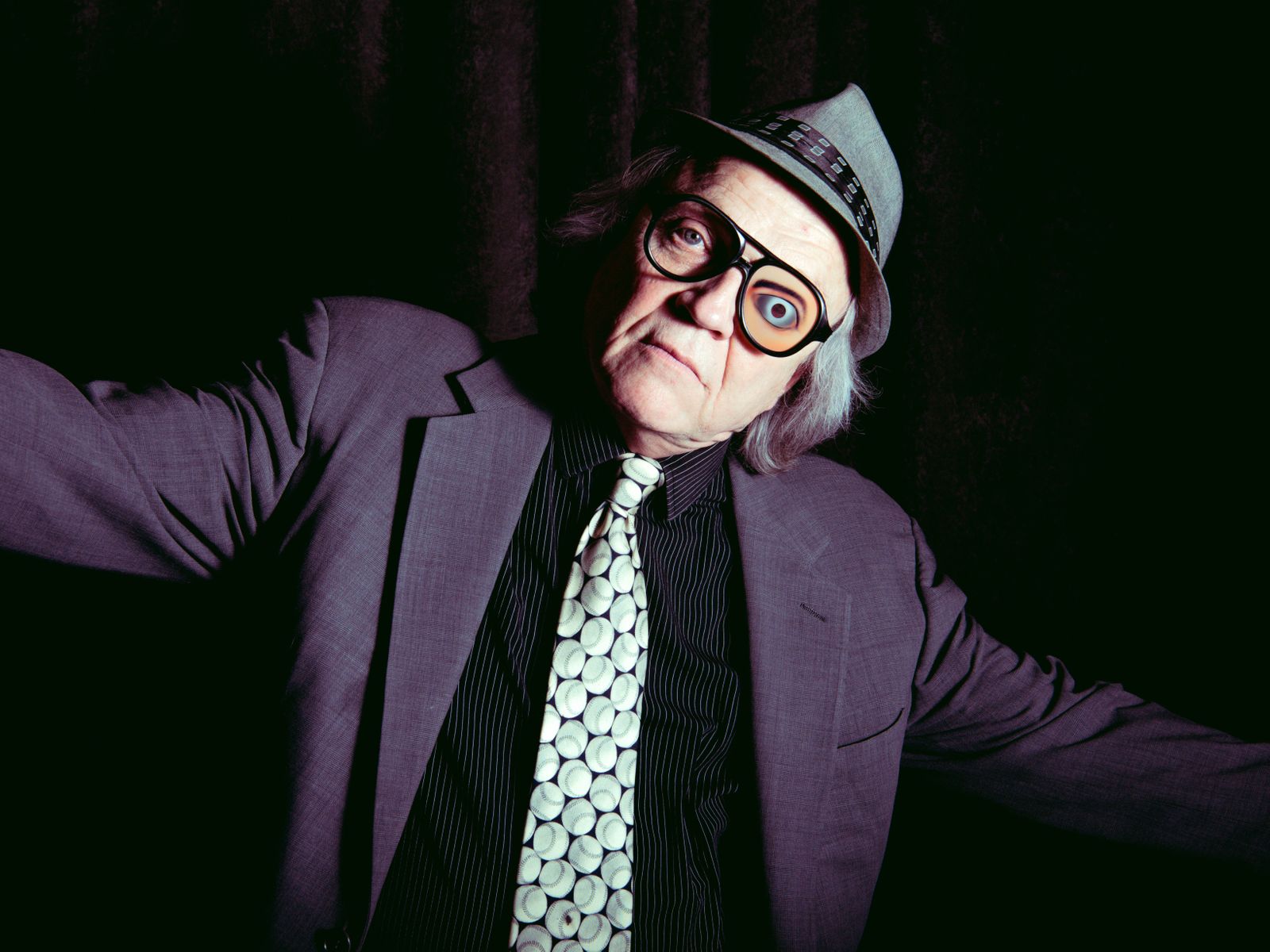 There are some things on this earth that can make anyone and anything stop dead in its tracks and start listening, and among those to have gained a share of the spotlight in 2020, Randall Wheatley’s voice is one of them. From the moment that he greets us in the first chapter of his new story Marry Me Margaret up until his voice disappears behind a wall of clouds in the concluding “The Pink Teacup,” the natural tone of his speaking voice is as evocative as any of the poetic statements he makes here. He brings us into a world of odd but undeniably real characters like an ethereal force showing us a glimpse of another reality somewhere in the universe, and what unfolds next is really quite something to experience.

It doesn’t take more than the first two episodes of Marry Me Margaret to realize just how potent a writer and spoken word artist Randall Wheatley really is. As he rips through introspective dialogue as Jerry in “Nomads,” balances his recollections with a jazzy piano part in “Everything You Need to Know Is” and lures us into an uncompromising confession in “Creature Comforts,” he is never hesitant nor unfocused in what he’s bringing to the table. There aren’t a lot of bells and whistles to any of the chapters that make up the complete tale being told here, and truth be told, there needn’t be any. Wheatley is already packing a weapon of a voice, and beyond that, his uneven verse often colorizes emotions that would otherwise be too layered to decipher.

I don’t want to spoil any of the details to the actual story in Marry Me Margaret, but without exposing too much of the plot, I will say that there were a couple of moments in the lead-up to the conclusion that made me wonder about Wheatley’s own experiences with love, lust and revenge. There’s an unspoken angst in his words here that is thoroughly provocative (and even made me want to go back and examine some of my own relationships throughout adulthood), and that isn’t something that I’ve experienced in any of the similarly-stylized content I’ve taken a peek at in the last year or so.

If there is one storyteller that everyone with a taste for the intellectual side of contemporary spoken word should be listening to in June 2020, it’s Randall Wheatley. Marry Me Margaret is a highly engaging, broadly surreal tale that will keep you guessing up until the very end. While there have been numerous spoken word recordings of intrigue to make their way out of the American underground in the last half-decade, there’s something entirely special and unique about what Wheatley has put together for us here. Hopefully it will only serve as a sample of what he’s still got in the tank for audiences heading into the unfolding decade, but if this winds up being his greatest moment, it’s certainly a career-making highlight worth writing home about no matter which way you look at it.