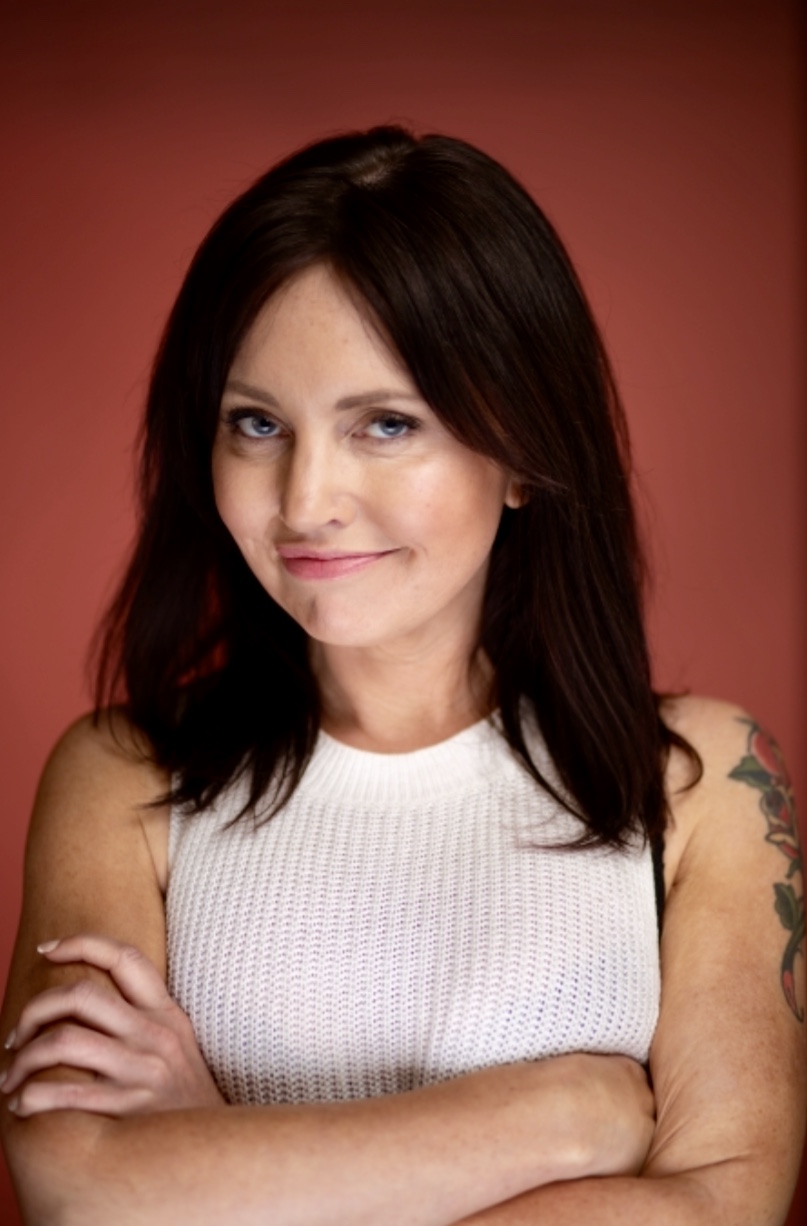 The hysterically funny, talented and audacious comedian, Rachel Dee will be MCing “MARS ROCKS”, a superstar concert benefitting “The Mars Society” an organization advocating the exploration and settlement of Mars. “Mars Rocks” will be an evening filled with rock n roll, comedy, celebrities, science, and celebration. The evening features the Psyche band Revolushn with Devo drummer Dave Kendrick and The Hailers with Pink Floyd Saxophonist Scott Page, further list of celebrities to be announced. The concert will be held at the historic, landmark venue, “The Globe Theater” on Friday, October 18, 2019.

Rachel Dee first hit the stage at age six. She performs all over the country, Santa Cruz to San Francisco, Reno, Phoenix, and soon Mars. I spoke with Rachel regarding her comedy, her inspirations, and why she is a perfect fit to host, “MARS ROCKS.”

What made you decide to take on this very unique gig?

Oh, it’s about the great opportunity honestly, to perform in front of that amount of people, and I love hosting. It’s one of my better skill sets when it comes to comedy. It just sounds like fun really.

As a comedian what happens when you go out on stage and no one laughs?

It depends on the crowd. You could just move on. You can comment on why it didn’t land if you know why. Or you can make a joke about it not working.

I ask you that question because you’re going to be performing in front of a bunch of scientists that might not have the best sense of humor.

Yeah, well we will see what happens. I’m definitely going to be making fun of the whole thing so hopefully they’ll have a good sense of humor.

When did you decide that you were funny?

When I was born, this is a true story, when I was born the first words my mom said was, “what a funny girl.” I’ve been funny ever since.

What comedians do you love and who are your influences?

Have you always done comedy?

I’ve been on stage since I was six. I did musical theater, I was in a professional children’s choir, ballet, tap, Shakespeare. I performed with a Shakespeare Company for a while. After Shakespeare I did burlesque. Then after burlesque I started stand-up comedy.

My favorite thing about burlesque was making people laugh while taking my clothes off. It wasn’t just sexy it was social commentary.

Do you plan on doing any burlesque in front of the scientists?

Ha ha ha ….No. I will try to convince them to take me with them. At the end I’m looking for a sexy space suit. At the end of the show I’m gonna pull it out as a last stitch effort.

If you could help me ask you any question in the world what would it be?

That’s crazy. I don’t know. I mean I’m doing what I love, it’s hard, and it takes every single ounce of me for the most part to keep on keeping it on. I try to be a stand-up comedian, so I don’t know what question I want you to ask but I can tell you that I work very, very, very, very, very hard at my craft, and it’s the only thing I’m in love with.

The official website for Rachel Dee may be found at https://RachelDeeComedy.com

Don’t miss this star-studded Red Carpet Event to benefit The Mars Society. Get your tickets for MARS ROCKS! on Eventbrite here:

The Official Website for The Mars Society may be found here: