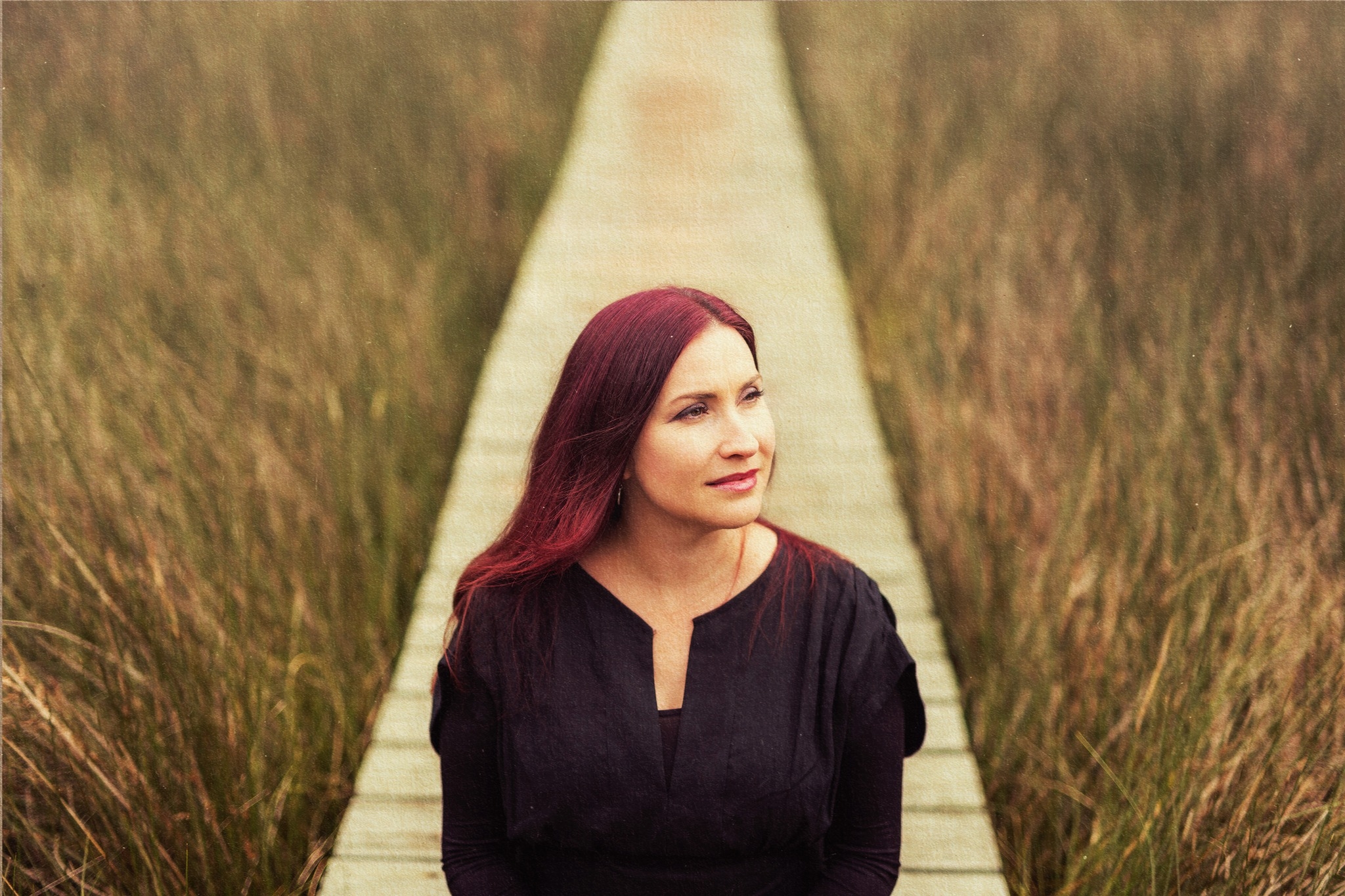 A mysterious bassline comes slicing through the silence in “Dandelion,” the first of eleven tracks that will wrap their warm sonic arms around us in Rachel Collis’ Mayfly, the new album from the Australian-born singer/songwriter. There’s no pomp, nor any excess, in this introductory string-led serenade, and as we slip into the jazzy swing of “A Good Woman,” it becomes quite clear that the overarching theme of Collis’ latest record is simplicity, in all of its cut and dry glory. The velvet-soft vocal navigates the ridges in the rhythm with a commanding swagger, and even as the understated menace of the melodic “Take This Shame” replaces the pensive poetry of its predecessor, the music flows with a progressive nuance normally found in concept albums exclusively.

“Siren” opens with an aching verse from Collis that sets the stage for the staggering string grooves that will soon follow it. “Why Are You Blue?” picks up the tempo a bit, in a familiar style similar to that of a classical Celtic-influenced concept, and carves out an extra big hook that is hard to get out of your head once you’ve encountered it for the first time. Collis spits out a fierce lead vocal in the ethereal “These Times” that serves to bridge the first act in Mayfly with the second in a way that nothing else could have. In more ways than one, the tracks spill into each other effortlessly, as movements in an elegant symphony would.

The rustic tones in “Loving You” are likely the most textured you’ll hear in Collis’ new LP, but they’re given a run for their money in the lovely ode to Aussie melodicism that is “Don’t Say Goodnight (featuring Tim Bruer),” one of my favorite songs that Rachel Collis has ever recorded. Neither of these two tracks has the zeal that the springy “Flash Flood” does, but that doesn’t stop this song from emitting a juggernaut groove that will keep listeners coming back to Mayfly time and time again. If her multidimensional skillset wasn’t the biggest buzz in the underground before this release, my gut says that it’s going to be in the winter following its debut.

“In the Stillness” incorporates some external influences in its impartation of a lush lyrical harmony, but it still keeps the focus transfixed on Collis’ classy crooning. Mayfly finds quite powerful conclusions with songs like “Beside My Ordinariness,” which despite running only a short total length has an endlessly evocative echo in its verse that will stay implanted in the hearts of those who can relate to its undyingly emotional narrative long after the music has ceased to play.

In the short time that I’ve had since first getting my hands on a copy of this LP, I’ve grown more and more addicted to its tracklist with every spin I’ve given it, and even though Rachel Collis isn’t yet the household name that she could easily become with a bit more attention from the mainstream press, she’s giving up a performance in her latest record that is as good – if not better – than anything currently topping the Billboard charts.