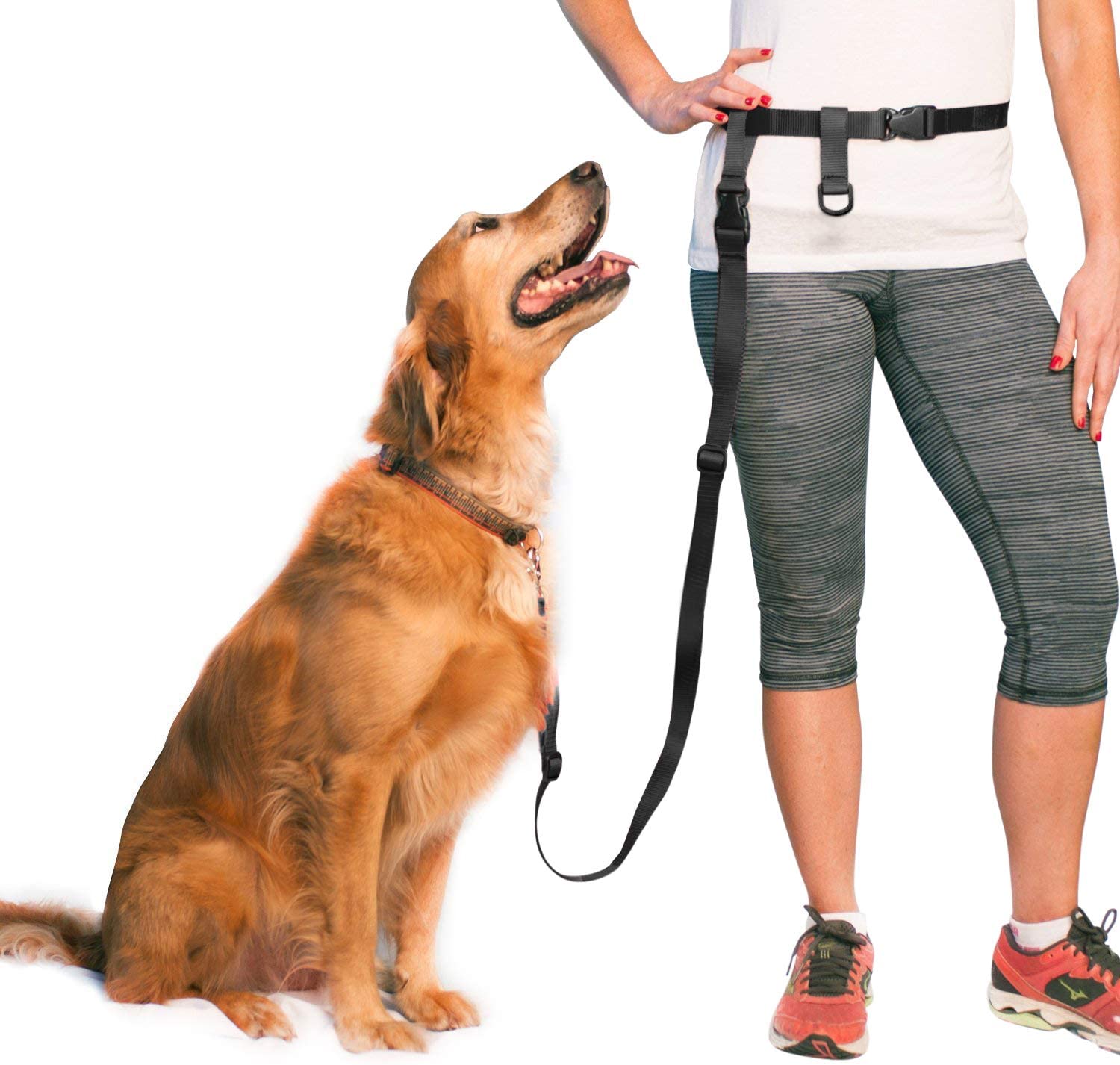 The results are in.  Neighborhoods where people walk their dogs have half the rate of murder.  Why?

We already knew that having a dog decreases your stress level, lowers your blood pressure[i] and increases your life span.  Now we have a study showing that a neighborhood where people have dogs and walk them is safer than a neighborhood that goes without dogs.

Now researchers at Ohio State University think they have found a way to do it.  They guessed that neighborhoods where people have dogs and walk them have what they call “paws on the street.”

Or as the study’s lead author, Nicolo Pinchak of Ohio State’s Institute for Population Research, puts it, “People walking their dogs are essentially patrolling their neighborhoods, they see when things are not right, and when there are suspect outsiders in the area.”

And people stop to fuss over each other’s dogs. They get to know each other.

Pinchak says. “When people are out walking their dogs, they have conversations, they pet each other’s dogs. Sometimes they know the dog’s name and not even the owners.”

In other words, dog walking knits together the social fabric of a neighborhood.

But does any of this stop crime?  The answer is yes.  A very big yes.

The Ohio State University researchers reviewed data from 43,078 residents of Columbus, Ohio, in 595 census blocks to see if neighborhoods with dogs have lower crime rates than neighborhoods without dogs.  The results?

As writer Chris Melore sums it up,” trusting neighborhoods with more dogs cut their robbery rate by a third and cut their homicide rate in half.”

But the new study indicates that it’s not the dogs barking at intruders that makes the biggest difference.  It’s the trust between neighbors.  Yes, dogs barking in a house can ward off a burglar.  But the big difference in crime is what the Ohio State University study’s authors in the very title of their journal article call those “paws on the street.”  And the people on the other end of the leash.

The health benefits of having a pet are so substantial that Tufts University has an entire lab on its Medford, Massachusetts, campus dedicated to Pets and Well-Being.

But most important is the way that walking your dog knits you together with your neighbors[ii] and makes your block or your neighborhood crime resistant. As Ohio State University writer Jeff Grabmeier suggests, “If you want to find a safe neighborhood to live in, choose one where the residents trust each other — and have a lot of dogs to walk.”

Howard Bloom has been called the Einstein, Newton, and Freud of the 21st century by Britain’s Channel 4 TV.  One of his seven books–Global Brain—was the subject of a symposium thrown by the Office of the Secretary of Defense including representatives from the State Department, the Energy Department, DARPA, IBM, and MIT.  His work has been published in The Washington Post, The Wall Street Journal, Wired, Psychology Today, and the Scientific American.  He does news commentary at 1:06 am et every Wednesday night on 545 radio stations on Coast to Coast AM.  For more, see http://howardbloom.institute