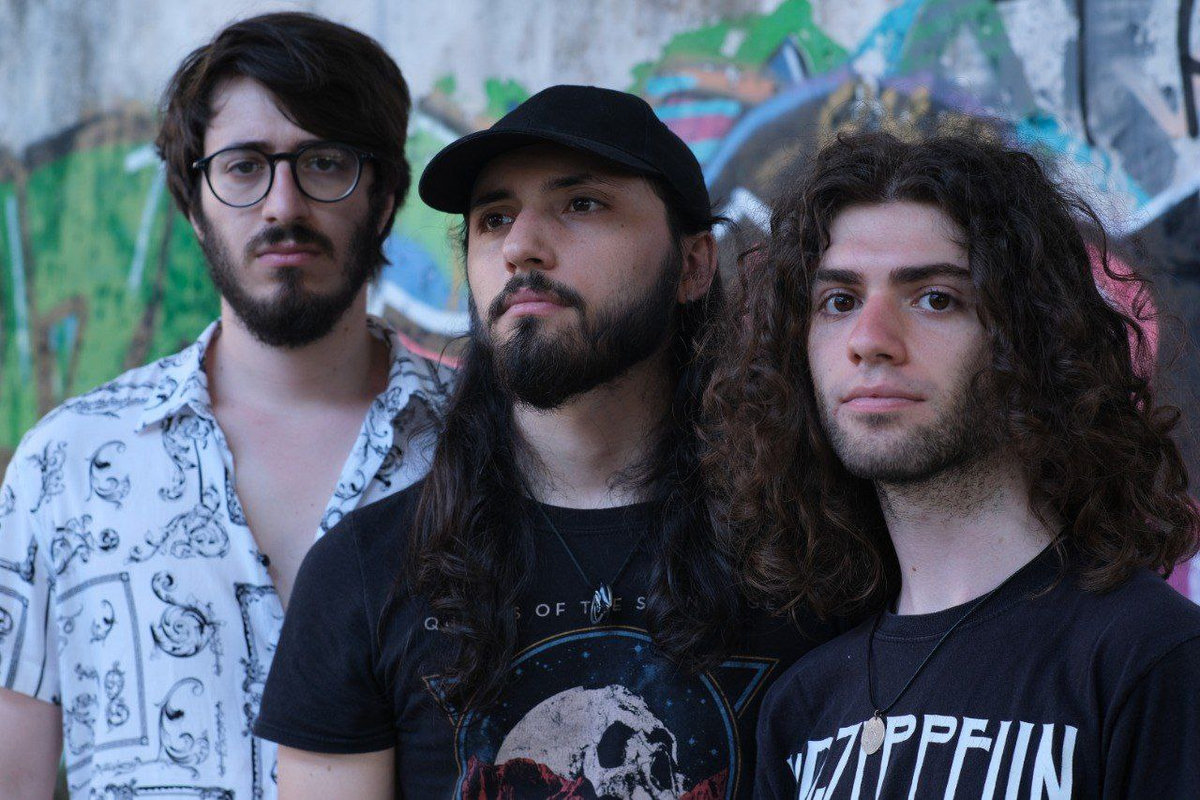 “Pulp of Stones” by State of Neptune

Feedback, distortion, and the haze of the harmonies formed between the two are all stoner rock outfit State of Neptune need to give us a thriller of an LP in their new album Pulp of Stones, and while this debut represented the first time I listened to this Italian band, I don’t think it will be my last. Pulp of Stones draws heavy influence from desert rock in the style of Fu Manchu, Kyuss, and Nebula, but it doesn’t try and jettison us away from 2022 in search of a long-gone ‘90s sound; truth be told, I think it gives the genre a bit of an update.

“Paradox” and “Endolith” capture a familiar crunch that got me excited about this record right off the top, but they’re not defined by their shared sharp edge per se. “Endolith” features but six lines of lyrics, and yet it feels like one of the most imagistic tracks in the album largely because of what it does with them. Even at a whisper, the tonal presence of our singer against the backdrop of the lurid guitar play suggests an affinity for the darker side of rock n’ roll that I have sorely missed in popular music over the past ten years or so.

Gone are the days of Josh Homme’s Queens of the Stone Age ruling over the rock realm, and it’s perhaps in this spirit that a piece like “Paradox” or the thrashing “Umbilical” feels even more engrossing and exciting than it already would have in the first place. I’ve got a good feeling about the balance of themes in this record, and if it’s something we can count on from State of Neptune in the future, they’re going to find themselves quite comfortable in the spotlight still to come.

State of Neptune drops a hammer of an LP in Pulp of Stones that you have to listen to at a higher volume to completely enjoy, but for those of us who like the adrenaline of real heavy music, it couldn’t have arrived at a better moment in 2022. This has been a rather lackluster year for rock in general, but with the arrival of this certified indie release, we can get a glimpse into what 2023 potentially has in store for the sonically sophisticated. Pulp of Stones lives up to its name in a few different ways, chief among them its ability to gather fresh meat from a rock n’ roll genre that too many had mistaken for a rotting carcass.