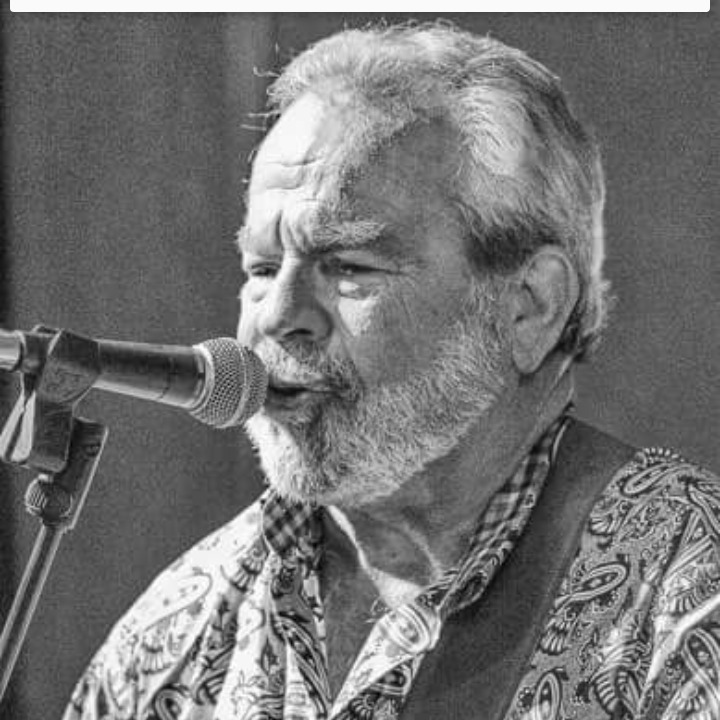 It’s hard being a fan of guitar rock in 2021. Most of its high-profile practitioners are geriatric and many of its youthful adherents seem mired in near-obscurity. There are no shortage of theories or opinions why, but this review isn’t going to discuss them. Instead, let’s state straight-away that Stephen Wrench’s new single “Plow” is a shot of medicine for anyone sick from too much pop, hip-hop, and country. It harkens back to a time when one or two people wrote a song, not half a baseball team, and made you feel with minimal instrumentation. If someone tells you rock is dead, passé, whatever, Stephen Wrench’s “Plow” pushes back against that as well as anything can.

He calls upon over four decades of surrounding himself with some of the finest musicians, performers, and bands of the last fifty years. Artists as diverse as Tommy Tutone, Starship, Bob Seger, ABBA, and Toto, to name a few, aren’t the type to waste their time working with pretenders or poseurs. Wrench has enhanced every project he’s involved himself with over those four plus decades and the lessons he’s learned during that time provide “Plow” with the foundation for success.

It has a slow build. Wrench understands well the impact a gradual escalation can have on listeners and the pace he takes rewards you with steadily mounting tension he blows off at several different points. The final eruption of energy, its guitar solo, provides the highest peak and carries its energies to another level.

Opening with the main riff on electric guitar brings listeners straight into the heart of “Plow”. He soon broadens the sound, however, when he introduces acoustic guitar into the performance. The latter has a near-overpowering presence during some passages of the song and obscures the electric too much. It is not a consistent drawback and when never fatally undermines the song.

Many listeners will be big fans of his voice. Wrench has more than enough gravel and growl for the average rock fan to be happy but there is ample emotion as well. Nothing but sincerity comes across when he’s singing about his love. The vocal illustrates his influences, as well, as it sounds like it’s straight out of 1973 with powerhouse modern production pushing his voice hard. His undeniable charisma is another reason why the song works.

“Plow” demands to be listened to loud. No half-measures. Crank the speakers wide open so you can feel each drum beat reverberating through your body. This hard-charging and physical rock track holds up like few in recent memory and makes no apologies for its pedigree; if anything, it revels in being exactly what it is and nothing more. It’s as honest as a heart attack. It’s easy to believe that if this song reaches enough ears Wrench may experience some unexpected success later in life than he planned for. Rest assured, though, that this guy will be back with more. He’s a lifer and the music world are better off for it.