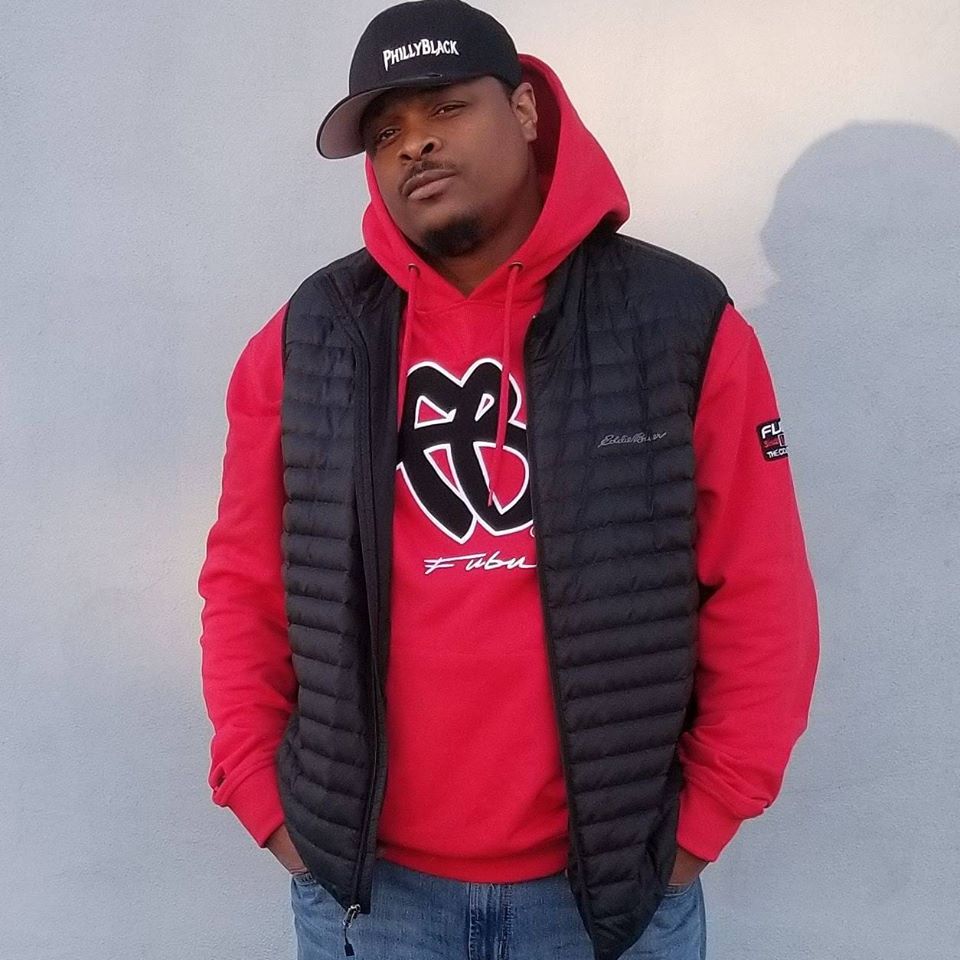 “I’m tired of livin’ this life filled with so much pain” declares a commentarial Philly Black in the first line of the brand new single “On My Way,” currently out everywhere quality hip-hop is sold and streamed. Despite the cloudy nature of this opening verse, the overall theme of “On My Way” is undeniably an optimistic composition, and ultimately one powered by its ascent towards catharsis (melodic and poetic alike). Black brings a fine skillset to the studio with him here, and definitely makes the case for being one of 2020’s best new performers out of the American underground.

There’s some great texture to every component of this master mix – the bassline, the percussion, even the vocal has substantial depth to its presence here. The raw, DIY spirit of classic hip-hop is very much intact within this song’s bones, but I wouldn’t go as far as to call “On My Way” a throwback to rap’s vintage era. On the contrary, there’s a sly combination of influences lying just beneath the surface of this track’s streamlined cosmetics, and at the end of the day, it’s simply too diversely-appointed to be pigeonholed as a watered-down, unoriginal stab at the greatness of those who came before its composer.

I would have liked just a tad more emphasis on the bass parts amidst the build up to the chorus, but at the same time, the clean cut nature of the instrumental faceting in this single is something that Philly Black’s contemporaries in the mainstream could stand to learn a thing or two from. He seems far more focused on keeping things even, vocal-centric and stylistically conservative in “On My Way” than he does copying an easy formula from the FM dial, and that alone makes this single a must-listen for serious hip-hop fans right now.

It could be really fun to hear an even more stripped-down version of “On My Way” at some point in the near future. There’s nothing here that suggests it couldn’t be remixed, nor that it wasn’t created with this idea already being on the table, and though I dig this mix for what it’s sporting on both ends, the vocal track is the only element that needs to remain unchanged in any given retake. Philly Black’s voice is the signature, the finishing touch if you will, that puts everything over the top in this song, and more importantly, in every piece of music he’s produced thus far.

If this is just a sneak preview of what we’re going to be getting from Philly Black on a full-time basis through the 2020s, I think he’s going to be in for quite the successful thrill ride in the next decade to come. He’s got a lot of natural polish on his sound that tells me he’s going to evolve his artistry a lot faster than some of his rookie rivals will, and at the rate he’s moving now, the momentum behind his career is poised to get all the stronger as spring turns to summer.