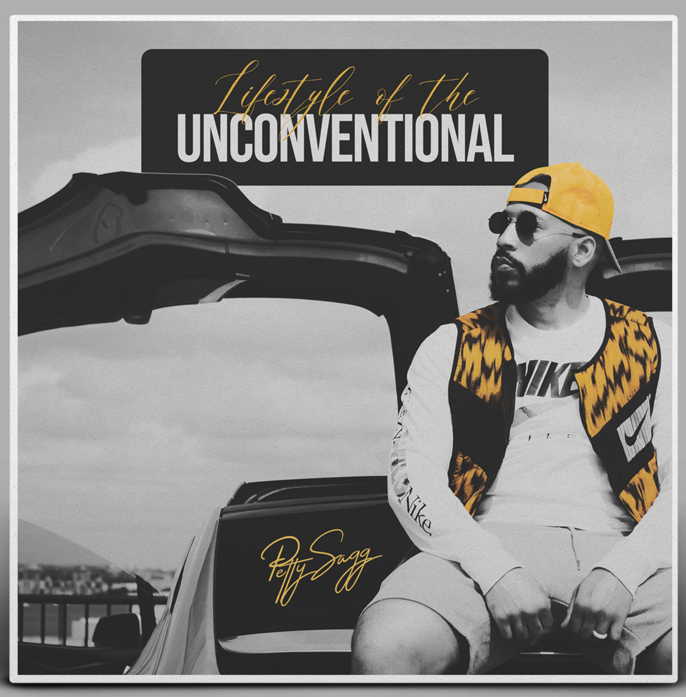 PettySagg’s “I’m On The Way”

PettySagg’s new single “I’m On The Way” is an interesting blend of hip hop and Caribbean sounding rhythms. It’s an easy flowing song, like a lazy sunny day. The simple little guitar riff is pretty and PettySagg has an almost languid way of singing that is pleasant to listen to and helps transport you into his world. I could see how this could appeal to a lot of people, it has a catchy beat and gets you in the mood to dance. This new song seems a little softer and more tender than some of PettySagg’s previously released tracks, showcasing his versatility as an artist.

PettySagg is relatively new to the music scene, but he’s recorded 20 singles within three months in 2021. His rapidly growing fanbase has taken notice of his fresh style and his eclectic beats. “I’m On The Way” keeps up the momentum by fusing his Jamaican roots with his American upbringing. PettySagg has concocted something that is upbeat and chill; a super smooth groove. You can feel his confidence when he’s singing/rapping, it comes through in every lyric. It gives the song an extra edge because if the artist believes in their craft, they can make you believe too. It makes me circle back for another listen.

The budding new artist cites Jay Z, Coldplay, and Sunni Colon as a few of his influences, giving a little more insight into his range of sound. He also has his eyes set on becoming just as big as his influencers, which might be a possible goal to meet if he keeps cranking out fun and interesting music. “I’m On The Way” will undoubtedly find its way onto countless playlists across the world, as some of his previous singles have. For someone who hasn’t been putting out music for long, PettySagg seems to have a good handle on his sound and direction.

“I’m On The Way” is the kind of song that makes you feel like Summer isn’t ending. That island flair PettySagg infused into the track is like a giant golden sunset. The flow of the song almost feels like waves lapping on a beach somewhere tropical and exciting. It makes me think of humid starlight nights and palm trees and ocean resort pool parties. It feels luxurious and relatable at the same time, which I think is a mood a lot of hip hop-type artists go for. PettySagg instills his confidence in his listener, making you feel as good as he does for a moment. It’s definitely a song that will help stave off the Winter blues as the days get a little shorter.

Whether PettySagg’s style intrigues you or not, there’s no denying he’s talented. He clearly knows how to write music that grabs your attention. It makes me curious to see what he’ll do next and if he’ll successfully climb to the fame he wants. “I’m On The Way” is the first of four singles PettySagg is set to release to build towards the drop of his new album “Lifestyle Of The Unconventional.”