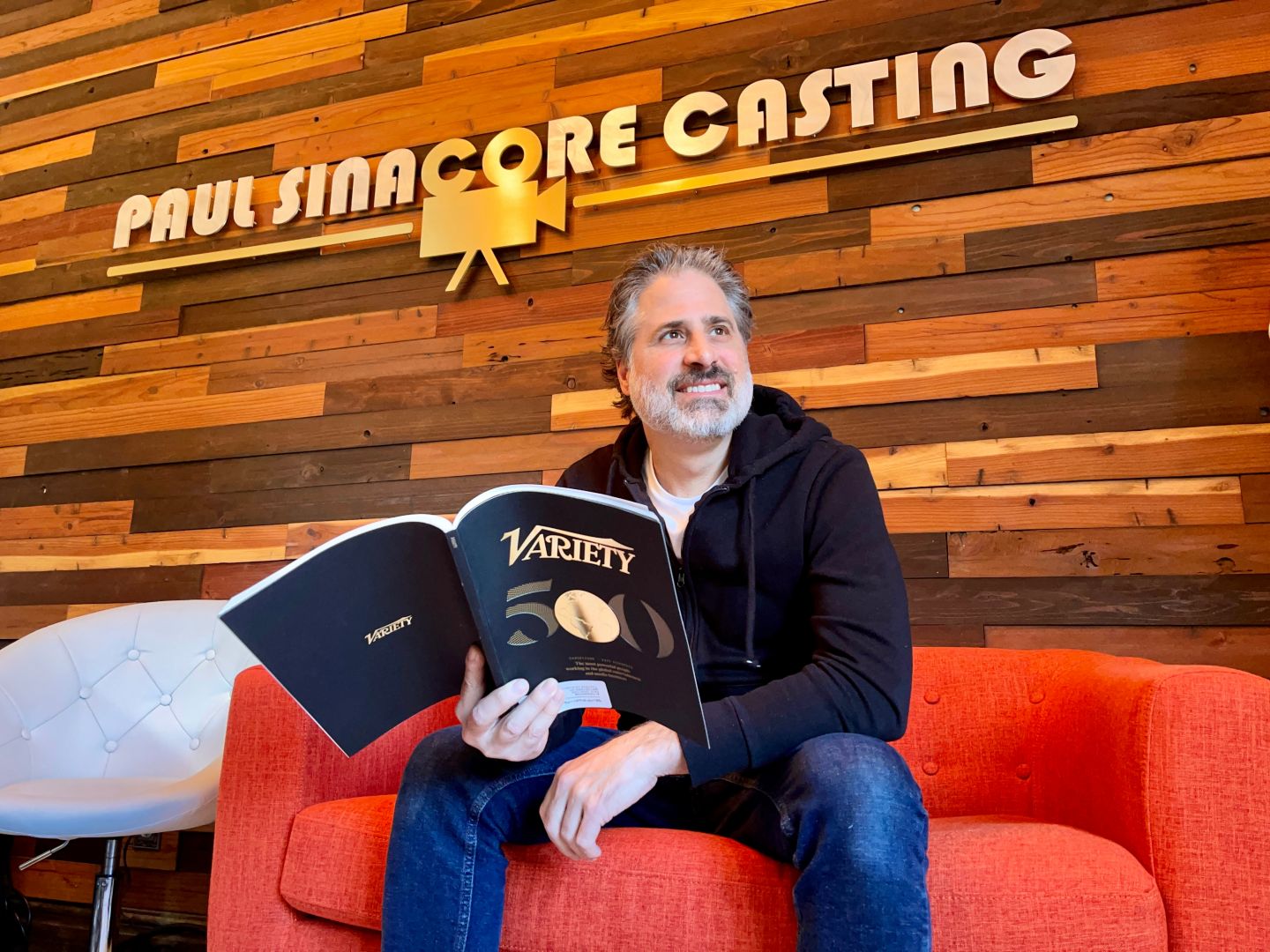 Paul Sinacore is, essentially, a Renaissance man. Establishing Paul Sinacore Casting in April, 2021 reflects only one facet of his skills and capabilities. As an Honors Graduate with a B.A. from UCLA supporting those credentials, his academic training in psychology and anthropology gives him a unique perspective on the casting process other peers and contemporaries cannot match. It, likewise, enriches his natural affinity for diversity and inclusion. His experiences as an ethnographer and visual anthropologist give him a wider lens for recognizing and promoting talents regardless of their sex, gender, ethnicity, or any other arbitrary distinction others may make.

His musical experience runs deep. Sinacore is an experienced drummer who once played in the band East of Gideon and has recently turned his talents towards documenting those years. He’s currently putting the finishing touches on the documentary Bet You Want Another Love Song covering his years in the band, their experiences on tour dates with legendary acts such as Rage Against the Machine and Nirvana, and the frustrations they endured before their eventual break-up. The documentary, however, has a wider focus. Though comparisons end there, Sinacore’s Bet You Want Another Love Song is positioned as a natural successor of sorts to Penelope Spheeris’ classic The Decline of Western Civilization Part II. It examines the scene between 1989 and 2001, arguably the last great explosion of musical creativity, particularly rock, and should be a must-see experience for any music devotee.

He’s worked with marquee names in modern entertainment. His contributions to music videos from performers as diverse as 2019 Video Music Awards Song of the Year, Lil’ Nas’ “Old Town Road”, Madonna, Justin Timberlake, and Beyonce, among others, is an important part of the success of each clip. He’s worked, as well, as a lead talent researcher for commercials and documentaries from Academy Award-winning directors Emmanuel “Chivo” Lubezki and Errol Morris. The broad breadth of his reach across multiple media gives him an edge over other talented casting companies. His credits testify to this.

His company is handling the casting for Netflix’s popular reboot of “Unsolved Mysteries” and more than carried his end of things collaborating on Super Bowl commercials with Macy’s, McDonald’s, Budweiser, and Apple, among other high-profile clients. Sinacore enjoys fruitful partnerships with top-flight production companies such as Biscuit Filmworks, Smuggler, and MJZ as well as tight connections with directors such as Paul Hunter, Lance Acord, and Mark Romanek. His work with Dan Bell Casting, in particular, earned that company the 2019 Heller Award for Commercial Casting Director of the Year.

His role as co-creator, executive producer, and producer of the episodic docuseries “just checking in…” delving deep into the topic of post-COVID-19 mental health issues. This is a member of the show business community engaged with the endless possibilities presented in the modern entertainment landscape. This means, moreover, that he’s aware as well of the impact he leaves not just on the latest productions, but individual lives. We need this more than ever and Paul Sinacore, as his company head, leads the way.