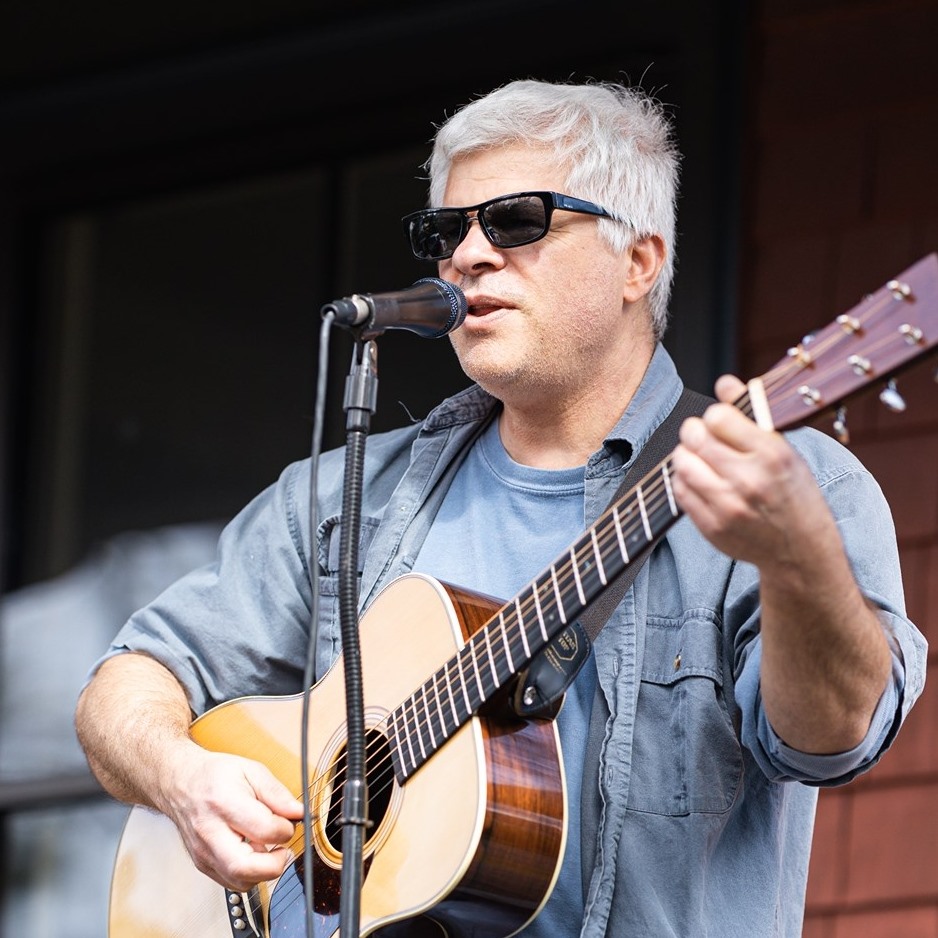 Paul Hatem Releases ”When I Get Old” (LP)

When it comes to material that makes for a great album, the furthest some have to go is their own life experience. For Paul Hatem, a man who has been writing songs for most of his life without a single album to his name, that’s a lot of material primed for the studio; lucky for us, Hatem finally did it and hit the studio to bring audiences his debut LP, When I Get Old, and even though it’s been a long time in the making, the fact that it’s come out at all, let alone as good as it is, is a miracle all on its own!

Listening to When I Get Old is comparable to looking at a friend’s scrapbook of memorabilia from a life well-lived, flipping through an old family photo album, or sitting down with someone as they regale you with stories of their youth. It’s a tribute to the oldest human tradition, storytelling, and by sharing such a broad variety of stories, Hatem has allowed his legacy to live on through some impeccably-crafted music.

Opening the album up, “Simon” puts listeners in the headspace of a young Hatem as he becomes an older brother to a baby named Simon (or not, as he says he “changed the name to protect the guilty.”) The sense of humor already visible in this first track is something to get listeners excited for the rest of the project, and it resonates with anyone else who has ever had a sibling. “Geese” sees Hatem reminisce on his life and the lives of those around him, akin to “What A Wonderful World.” Songs can come as high-concept as “The Dead” (which asks whether or not life after death truly brings peace) or as low-concept as “Knuckleheads” (as close to a punk track as Hatem gets, with a rock instrumental playing as he asks what to do about knuckleheads.)

The subtly biting humor that pervades When I Get Old is a brilliant angle for the album to maintain, and, shockingly, the more heartfelt and sensitive tracks (“I Think of You,” “About You,” “You Were the Mountains”) never feel cheated by the comedic elements. A lot of artists try to do both and end up failing across the board, but Paul Hatem can pull off the heartfelt and sincere while also cataloging his repeated breakfast orders while on a cross-country road trip (“Pancakes, Bacon, and Eggs.) It’s a fine balance you can only get after sitting on this many songs for this long, and thankfully Hatem has the background and experience to give audiences an album sequenced perfectly and paced to the aces.

When I Get Old will be an album that stands the test of time as it already presents itself as a retro release; it’s never traditionally structured in its instrumental composition and owes a great deal to classic albums of yesteryear. Thankfully, Paul Hatem never seems concerned with delivering an album that comes across as typical and gives listeners an album for the ages (all ages, even) instead. When I Get Old is a new album that evokes memories and sounds of old, and it’s a new album that’ll almost certainly never get old.