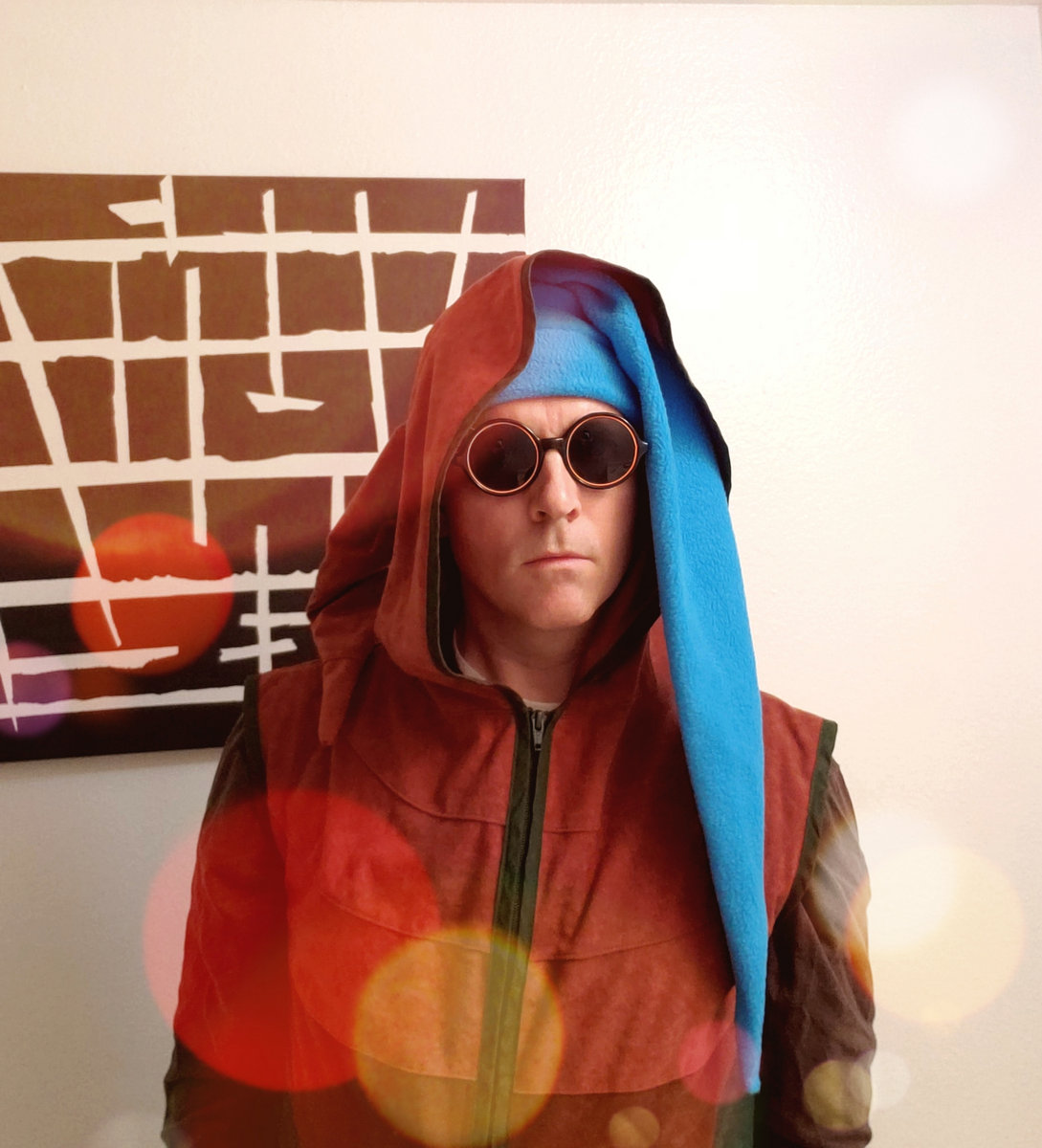 “Particles in the Mist” by Mingo

The ambient electronic music of composer/conceptualist and rave music pioneer Mingo is easy to miss. It isn’t a genre of music ballyhooed in the press or by public relations gurus, it isn’t something they highlight on Spotify, and you won’t see lead reviews for it in Pitchfork, Rolling Stone, et al. Mingo and other artists like him are working along the margins of the modern music world, they always have, as their iconoclastic vision for music struggles to find purchase in the world of verse-chorus-verse-bridge and so forth.

He’s not interested in being a part of that world. His latest ten track release Particles in the Mist begins with the release’s nominal title song. “Particle” is heavy on atmosphere and has an almost breathy, yet crystallized form during its first quarter. A gradual transformation occurs, however, as the song progresses, and the track soon takes on a different form. Mingo mingles a strong cinematic feel into how he develops the opener as well. There is a smattering of percussion, far from convention, near the end of the second track “Everywhere Nowhere”. Outside of that, however, the album’s second cut is largely a synthesized descent through the void with intermittent passages breaking through like swaths of light. This is a compelling but ultimately bleak composition.

Actual melody emerges from Stingo during the fourth track “Empty Room”. It isn’t joyous uplift, however, mined from Mingo’s customary rumbling electronic foundation of despair. It lightens the occasionally claustrophobic feel of the performance without diluting its power and provides a lifeline for connecting with a wider than usual audience. Tracks such as “Second Reflection” continue exploring Mingo’s signature style. The base synthesizer drone bedrocking each track sounds like those clips you can find of what interstellar bodies “sound” like in space. It’s ghostly, slightly icy at points, and other times may remind listeners of lava boiling in the mouth of a volcano just before an eruption.

“Folding Space” is a far brighter piece than many of the earlier songs we’ve discussed. The drone attributes of the cut aren’t so mired in the lower end of the register and, while there’s no discernible melody per se, it nonetheless has a far more delicate touch than its brethren. His inventive yet highly unconventional sounding percussion leaves a mark yet again with the track “Visible”. Many listeners will experience a sense of emergence from this cut like something becoming, and the song’s glacial grandeur is apparent.

The finale “Melting Time” has a lot going on. Sharp-eared listeners may hear a sort of classical influence in the swells and ebbs of this composition, and it likewise embodies several emotions, among them a feeling of departure or leave-taking. There’s a great deal impressive about Mingo’s latest release Particles in the Mist and one of its consistent highlights is how his material elicits and conjures emotions far more common in conventional songcraft. His talent for invoking them with such unusual yet oddly familiar textures is one more factor placing him in a category all his own.