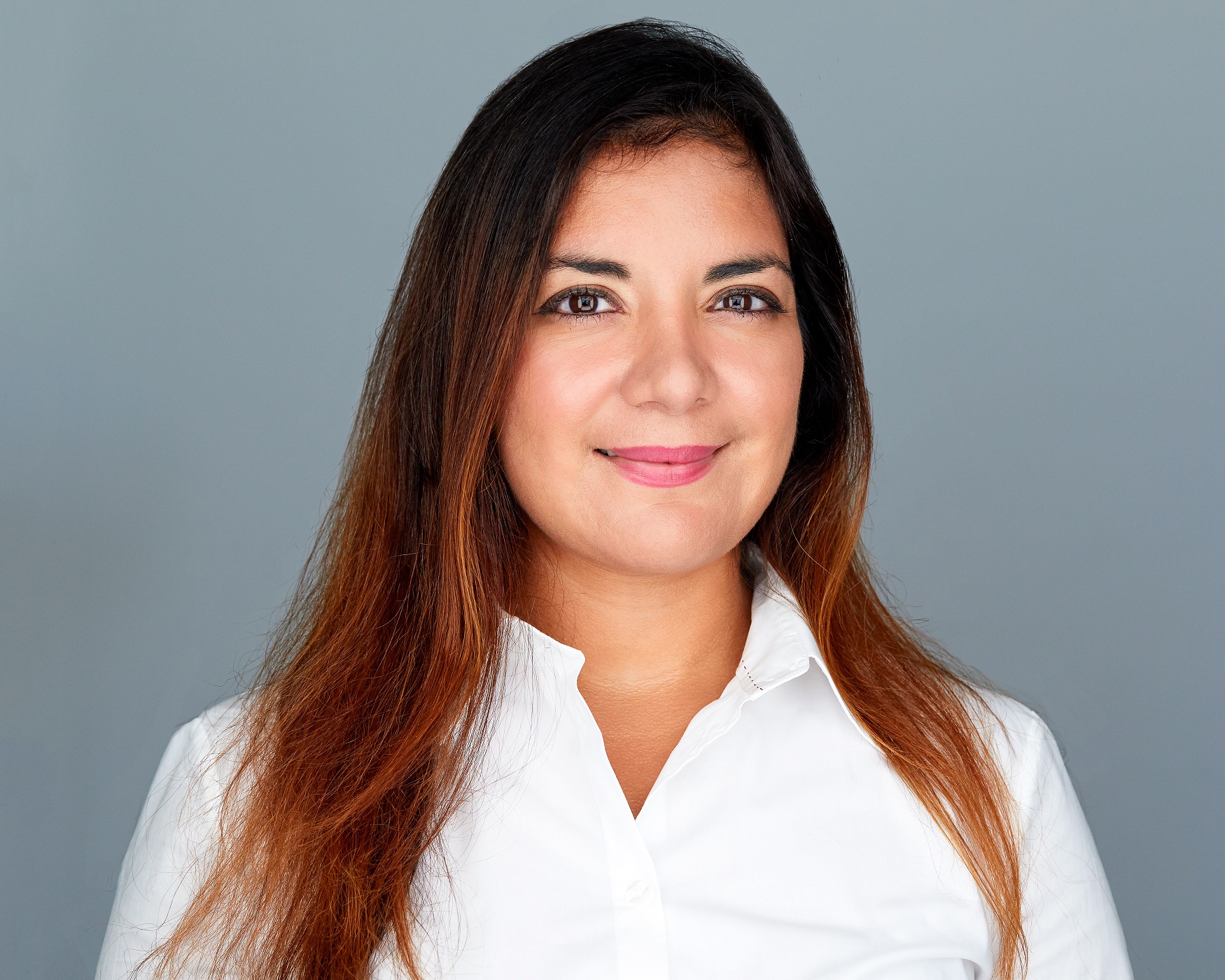 Motivational author Paola Knecht’s new book is titled The Success Mindset: Take Back the Leadership of Your Mind. While at first glance a jaded cynic could write off the title as another excursion into decidedly right-brain, semi-duplicitous post-modern holism, it’s worth taking a second look. Knecht genuinely knows of what she speaks, and if you’re able to accept the book on its own terms (decidedly general in its descriptions and specific, how-to methodology) then you’ll find what Success Mindset doesn’t have in tangibility it makes up for in wisdom.

Part of the reason why Knecht never hones in on a particular brand of motivational approach, or overall leadership advice is because she wants the tenets outlined to be subjectively applied. She’s articulating how to create a really good crux for one’s self, a lot of it bringing elements of self-help and corporate psychology into the fold. But first and foremost, the book thematically is a love-letter to believing in one’s self. Success and traction don’t just come from hard work, Knecht writes. As far as she is concerned, that is an old wives’ tale. True success is born from a passionate single-mindedness, and devotion to an ideal. In many ways, the book is less about how one realizes their dream scenario, and more about how they go about putting together the nuts and bolts of being willing to embrace it. After a chapter decidedly on-the-nose with its christening What is your idea of success?, Knecht introduces what she calls the eleven motivational ‘pillars’ making up the book’s primary structure.

Each ‘pillar’ serves as a different psychological analysis and set of components to apply to one’s trajectory, with a decidedly acute focus on attitude change, adjusting one’s outlook, and maintaining a healthy albeit upbeat sense of perspective. In the fourth ‘pillar’ section of the book, titled Don’t be a Perfectionist Strive for Excellence, Knecht writes: “…We think of being perfect as the highest aim…At the same time, odd enough, when something does not go as expected, when we fall short behind the 􏰀being perfect􏰁 standard, we also realize the fact that perfection is an unattainable goal. When we make a mistake, people tell us, 􏰀Well, nobody􏰋 is perfect􏰁. So, we acknowledge the fact, but we still feel terrible if we don’􏰁t reach the bar of perfection. You may agree with me, that the whole idea about perfectionism is confusing. On one side, we venerate the collective view of perfectionism and accept it as an aspiring goal. On the other side, when we fail, we tend to justify our shortcomings by saying that perfection does not exist.”

It’s through the articulation of these self-defeating conundrums and attitudes that the topicality of the book really clicks. Knecht is far less of a traditional motivational speaker in a therapeutic or life-coaching sense, more someone who can put pen to paper on ideas and difficulties people seem to have a hard time identifying in all their complexity. That’s what makes the book stand out, and worth a read whether you’re a burgeoning young professional, a jaded veteran executive, or a gentleman on the street.