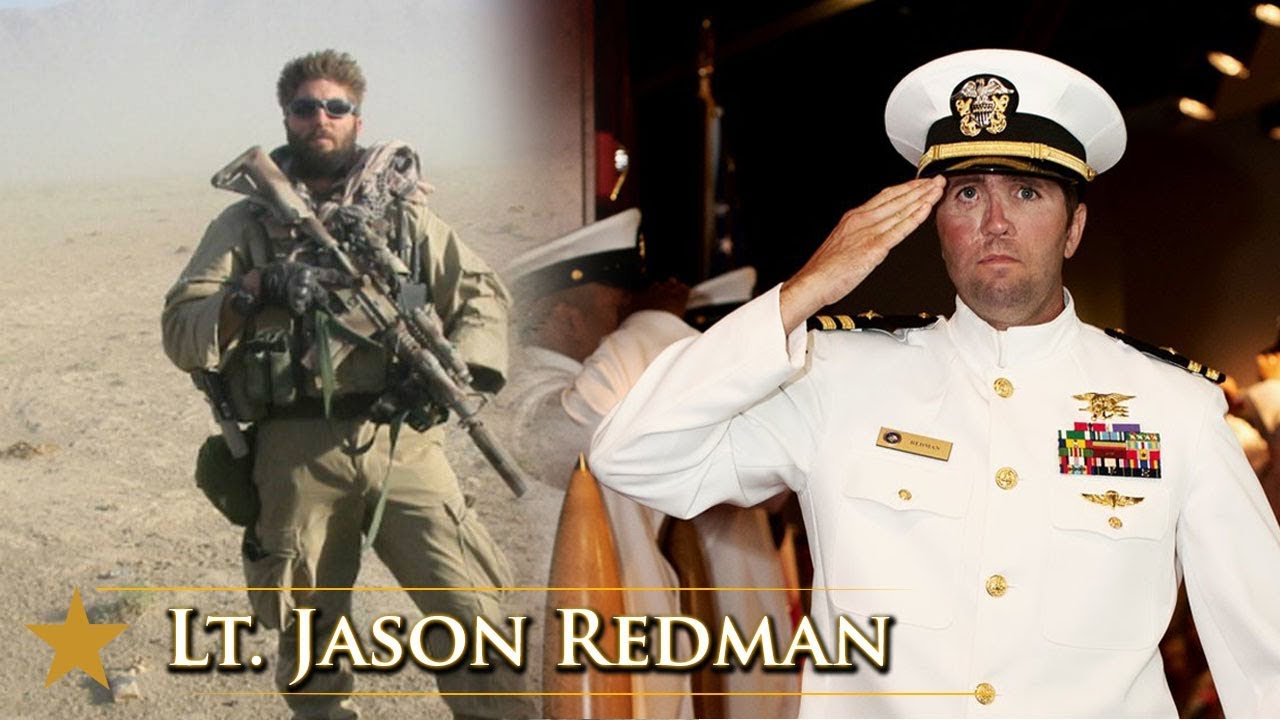 I felt gripped by Jason Redman’s latest book Overcome: Crush Adversity with the Leadership Techniques of America’s Toughest Warriors from the introduction onward. Redman, an onetime Navy SEAL wounded in the line of duty when his unit was ambushed during a mission near Baghdad, writes about how he sustained his injuries in a matter of fact way that will rivet your attention from the beginning. It is the first taste of the approach Redman, recipient of countless awards for valor and service to his country, takes for the entirety of Overcome.

Building each section by leading off with a personal reminescense before moving into a discussion of the various themes and ideas driving the thesis underlying this work. Redman spreads the book out over four different parts and there’s a logical progression in the way he presents the subject to readers. His first book The Trident proved Redman not only wrote compelling about his own life but likewise had storytelling prowess far outstripping that of many non-fiction authors. It isn’t a quality one always readily associates with non-fiction material, but it clear Redman is comfortable with this approach.

You can read that in the confident prose throughout this book. He transitions from exposition into dialogue with seamless ease. Redman brings readers right into the thick of drama but demonstrates a real talent for orchestrating the rise and fall of drama when remembering his past for readers. Those autobiographical additions to the text complement their accompanying meditations on surviving, gaining something, and moving on from the maximum pressure points in your own life.

His tone is serious but encourging. Redman never goes in for hectoring his readers or adominishing them for their own possible moments of weakness. This illustrates another strength of Overcome. Through a combination of innate understanding and his life experiences, Redman has arrived at an impressive understanding of human nature. He comprehends what motivates people in a way few do and puts forth his case to the reader with intelligence and clarity.

The book’s length makes it ideal for finishing in a single setting. Let us be thankful Redman never apparently entertained the idea of making this longer; he is succinct throughout the entirety of the book and knows what he wants to say. An author’s ability to convey that sort of confidence to readers through his or her prose is a hallmark of great talent. Such ability is in ample evidence during Overcome.

This is likely to stand for some time to come as one of the authortative books on surmounting life’s obstacles. Of course, Redman isn’t discuissing garden variety trials when he refers to a “life ambush”, but his lessons have universal application. The author Ernest Hemingway once wrote about the concept of “grace under pressure” and, in some ways, Redman writes about the possibility of manifesting such an idea in your own life. Overcome: Crush Adversity with the Leadership Techniques of America’s Toughest Warriors will survive for many