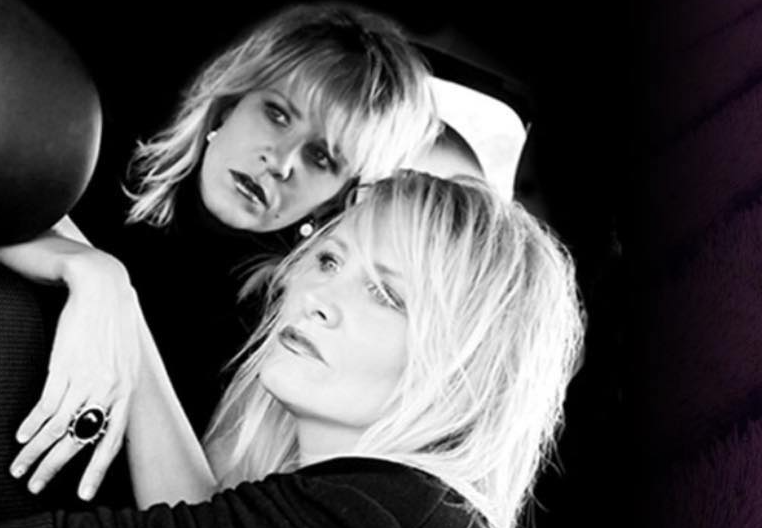 “Open Up a Window” by Lavendine

“Open Up a Window” is the latest single from alt-pop duo Lavendine, their first major release since their 2013 debut album “Feel My Way”. On that album, the duo saw strong success thanks to their song “Rapture” which shot up on the Billboard charts as well as the Mediabase indie artist-song rankings. It’s easy to understand why thanks to the duo, sisters Jacy and Jana Ayers’ innate understanding of pop songs with memorable hooks and their fantastic delivery and a powerhouse performance, especially on the chorus. It’s an especially wistful song with ideas about what’s bigger than us and what’s beyond our reach, but with honesty and hopeful feelings of how to live the life we want. It’s a powerfully endearing song.

The backing tracks feature some incredibly potent drum work akin to an actual beating hard and the subtle synth plucks present in nearly the entire song really give it a fun textural quality. It’s an intimate song that you can definitely enjoy with a crowd, but I think a more one on one headphones affair is best to really feel the raw emotional power of the group, and also because with music on speakers you tend to lose a lot of the subtleties that have been painstakingly mixed in and I think things like that need more focus especially when the song is this good. Described as speaking like a “tag-team”, the sister’s chemistry is natural and while that might not sound like a surprise to some, having listened to a lot of family bands, you can tell when they’re out of step.

It should be noted that the duo has suffered their fair share of issues such as the difficult uphill battle of garnering mainstream recognition, which I should add at this point is very much deserved as these sisters’ talent is undeniable and their songs are wonderful. I do really recommend you to go back and listen to their previous releases, especially “Rapture”. The sisters have had to overcome a lot of health care hurdles from surgical complications, Jacy having undergone multiple surgeries, and Jana, unfortunately, losing 80% of her hearing due to an unfortunate tumor that had grown to her brainstem. I think any person experiencing just one of those in their lifetime would be enough to make the idea of things getting better to seem downright impossible, but if these two can do it with such aplomb with their sunny moods and their fantastic lyrics, I think this song has the ability to touch so many people.

It’s certainly apt that the song about opening up a window has much more weighted connotations in a time when doing that act for many has been nearly impossible and the sisters are here to challenge the notion that things are always down. In a word, the song is inspired because of how honestly lived in it feels and the talent on display is exceptional as it is catchy. You can currently listen to “Open Up a Window” on Spotify.