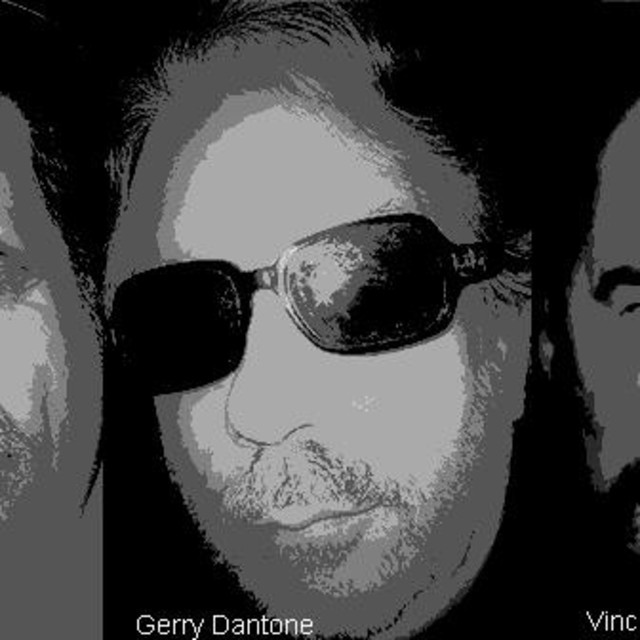 “One of Many, One” and “Last Prayer” by Universal Dice

If you haven’t heard of Universal Dice, the band’s new singles “One of Many, One” and “Last Prayer” is an excellent place to acquaint yourself with this unique outfit. Gerry Dantone is connected with his art in a way few musicians are because his vision takes in such a large canvas. Dantone’s songwriting doesn’t seek to write about the usual assortment of popular music subjects such as love songs, party tracks, or other clichéd subject matter. Furthermore, he has a near-holistic view of music’s power – it doesn’t have the power to merely make people move, it can prompt thought, deep thought, and even healing.

He’s assembled the right musicians to help bring that vision to fruition. The players on both “One of Many, One” and “Last Prayer” aren’t simply experienced session men recruited for a project they perform skillfully but without passion. Instead, they are fully invested talents aiding in the creation and execution of this material. The first track, “Last Prayer”, begins with an electric guitar jangle pushing at a tempered pace. The vocals open up a tortured but ultimately melancholy lyric that has a definite subject but leaves itself open to interpretation.

It’s because of Dantone’s lyric. He knows how to lay out a lyric in such a way that it conveys his intentions while never slamming the door on a listener’s take. The song’s cumulating guitar solo, however, stands tallest. It’s a vivid punctuation point on the track without ever overshadowing what precedes it.

The second single “One, Only One” grapples with a much different subject. Penned in the early years of the 21st century when the United States invaded Iraq, Dantone paints a dark and memorable picture of disappointment in something he clearly holds close to his heart – his vision for America’s promise. It’s a song of betrayal. Given the subject matter, it isn’t difficult to believe that the song is much stormier and intense than its admittedly fine predecessor.

It lives up to that belief. The lyrics, however, provide a twist. There isn’t wild-eyed anger over America’s involvement or musical bluster. Instead, Dantone couches his words in hope as the song’s title, our nation’s original motto, still holds the capacity to inspire his belief. The lines are tight, deceptively simple, and direct. You’ll find no wasted words.

Nor will you find any wasted notes in the music. It opens with a military-style snare roll that Universal Dice maintain and much more assertive electric guitar than we heard in the aforementioned tune, save for the solo. The guitar’s assertiveness, however, never undercuts the lyricism we hear. Dantone’s vocal, as well, is outstanding. Both singles reflect his immense skill as a vocalist but this is particularly stellar as he manages to communicate genuine joy that contrasts well against the song’s subtext.

It’s stunning how well these songs have held up since their initial release years ago. “Last Prayer” is a quarter century old, first seeing release on the band’s debut album, a rock opera entitled My Name is Thomas… and the second single is the title cut from their 3rd album. It’s not often such old tracks remain as vital so far on. We can fully expect that the band’s next album will pack every bit as much power, thought, and passion.