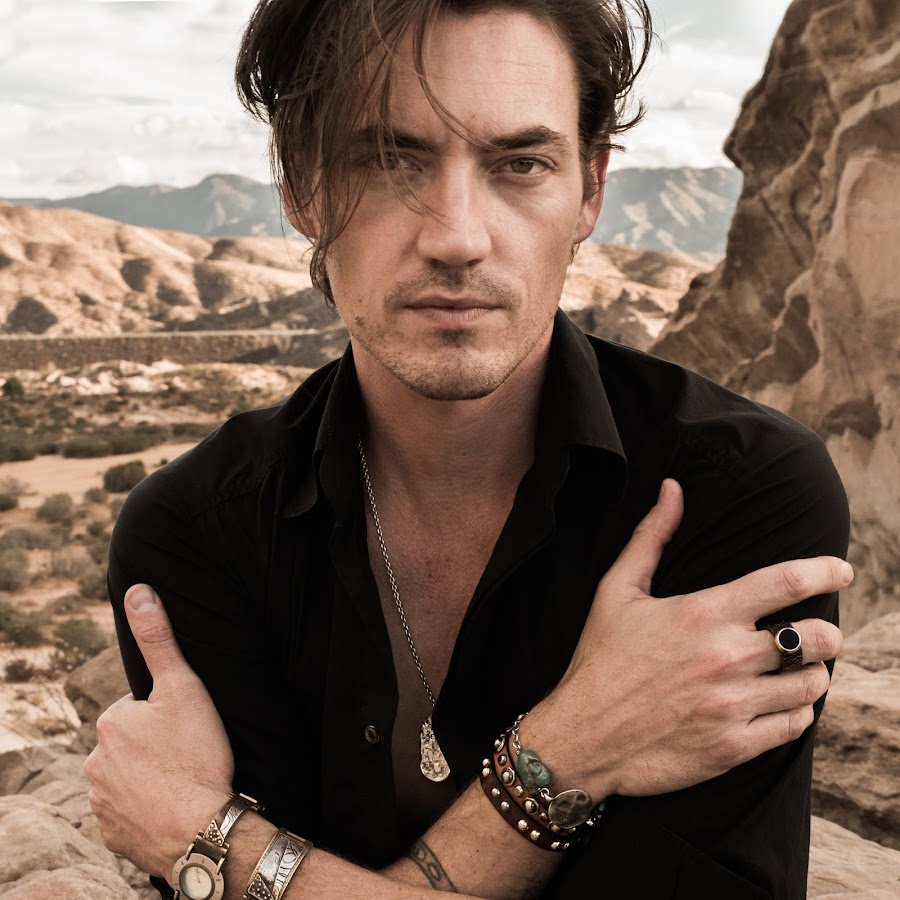 “One More” from Jameson Burt

In the new song “One More” from Jameson Burt, the thrill of it all is intertwined between the crooning vocals and the sharp acoustic guitar riffs. Reveling in the past, but assuring the emotional connection to the future – Burt plays with the idea of dwelling on the what if’s in this fantastic single. Burt’s masterful vocals, singing as if he were Harry Styles, James Blunt and The Script’s Danny O’Donoghue, this exciting rocker meets at the crossroads of alternative pop rock and contemporary genres. He crushes the emotional elements, leaving the listener lingering in his aftershock. “One More” will have you spinning the song again and again.

From where I thought I would be, sings the Los Angeles-based singer/songwriter. In a world that is vying for attention and soundbites, Burt beckons the listener to marinate and sit for a while in his vocal prowess. There are moments in “One More” where his voice cracks or scratches as it hovers the chunky, gritty-like guitar playing. The tempo of the song is faster, the beat matches his emotive outpour. His lyrics suggest that his determination aside – he’s just not where he wants to be in life or in this relationship. He wants to keep going, and he has the strength to do so. I wondered while he was singing if this song was about his touring, about his life as an artist. I think there are several instances in this song where he draws the listener in, leaving them to feel and touch that art that he bleeds for.

Burt, who is currently on tour with Rival Sons, doesn’t drift too much into the rock realm with this track. He has a fascinating voice – the kind that is meant to be a frontman vocalist. When he delivers the notes, I hear confidence and stoicism. You can tell he’s become a seasoned artist and he has taken the road warrior/live performance energy and channeled it into the studio. That’s not an easy task and it required that natural ‘it factor’. But I also hear vulnerability and him wearing his heart on his sleeve.

I didn’t feel like he was just singing words on a page, I really felt like he connected with the words on a personal level. He makes you believe in what he’s singing, and you want to keep listening. The flow of the song, too, keeps you moving and grooving along to the dramatic ups-and-downs. I have to admit, the percussion wasn’t as flashy to me as I expected. The music bed really centered around the guitar work. I might feel differently on a different listen, but for the times I listened, my ears really gravitated towards Burt’s vocals.

“One More” is not a run-of-the-mill pop song. It’s interesting and it has a vibrant sheen and I’m still crushing over it. Burt is one to keep on your radar and I believe he has the staying power to make a strong go of things. “One More” is from Burt’s album Right Now.