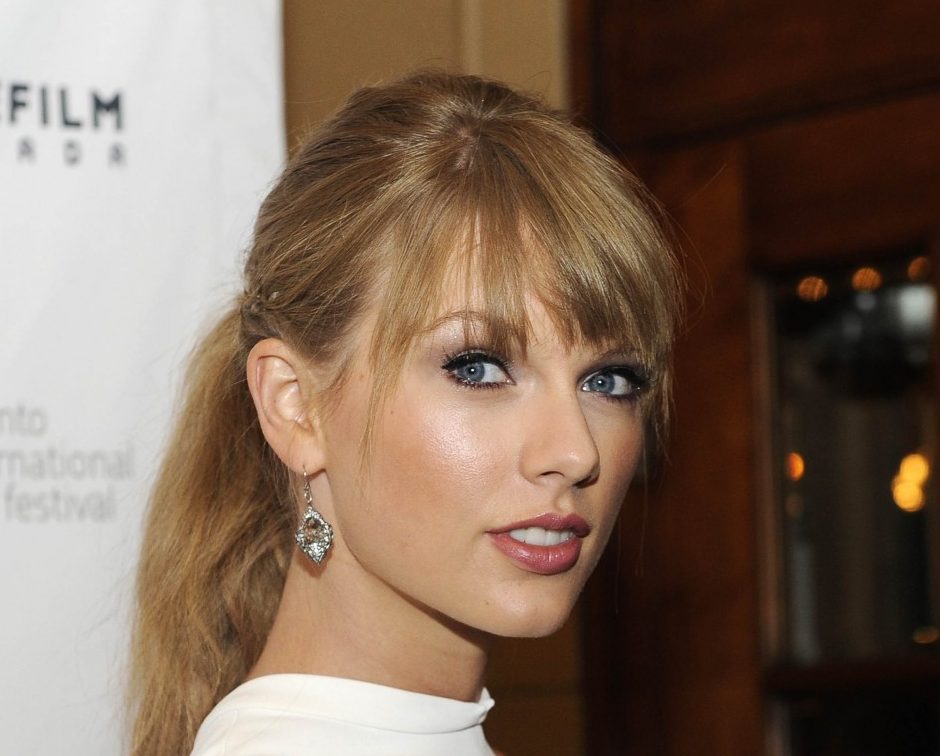 A man accused of sending violent threatening letters to Taylor Swift has been arrested in Texas.

The Blank Space hitmaker has reportedly been receiving alarming messages from Eric Swarbrick for over two years, with recent notes allegedly expressing intentions to rape and kill her.

The 26 year old stands accused of hand-delivering the latest missives to the Nashville, Tennessee office of the Big Machine Label Group, to which the singer is signed.

Swarbrick has now been arrested in his native Texas, and is due to be transported to Tennessee at a later date to face charges of interstate stalking and sending interstate communications with the intent to threaten.

Federal prosecutors in Nashville announced the news on Thursday (September 20,2018), days after Taylor was granted a new restraining order against Swarbrick, forbidding him from contacting the pop superstar or going anywhere near her or her properties.

He had previously been arrested by Nashville police on August 2, 2018, but was released and purportedly continued to harass Swift, 28, with malicious letters and emails, according to The Associated Press.

In the worrying notes received by Swift in recent months, Swarbrick stands accused of boasting that no one can stop him from ending the musician’s life.

According to court documents submitted as part of her restraining order motion, his letters to Swift have included lines like: “I want to rape Taylor Swift. This is why I hate Taylor herself… This is how I know I am Taylor’s soulmate” and “I have learned to absolutely repress the metaphorical monster in me, but, very soon, I will become completely responsible for myself… What logical conclusion is there other than death.”

Swarbrick is also alleged to have stated he will not “hesitate to kill her”, ending one letter with the chilling: “Remember who I am.”

Swift has become a regular target for obsessed fans as she also recently won a five-year restraining order against Julius Sandrock, who was arrested for trying to enter her home in Los Angeles, armed with a knife, back in April (2018), while earlier this year (18), 23-year-old Justin Christoph Lilly was busted for trying to scale a wall at the mansion. He was sentenced to three days in jail and a year of summary probation, on the condition that he stays away from Swift’s home.