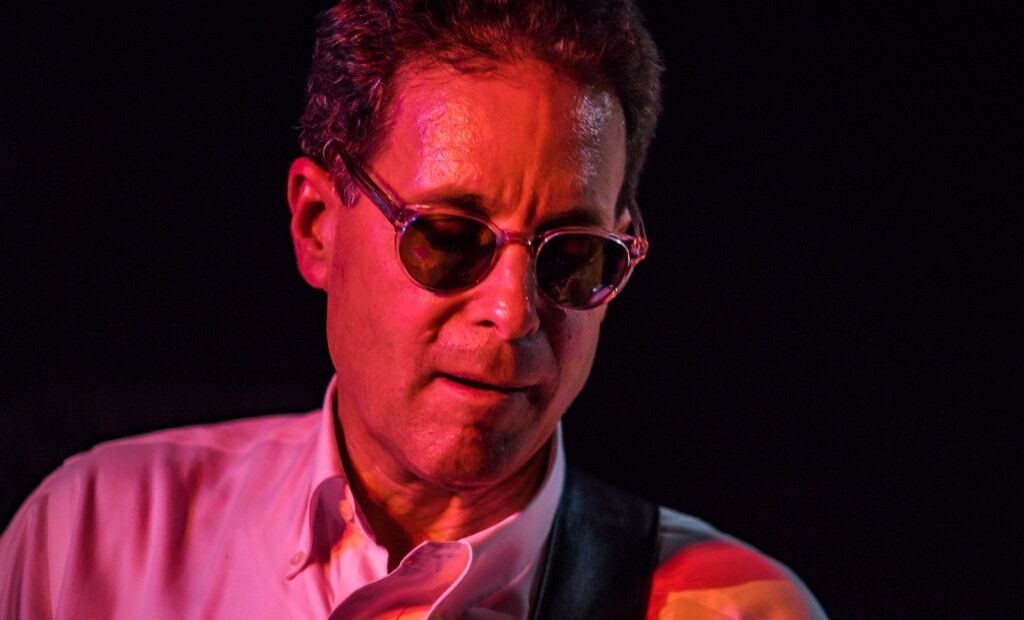 With the territory of being the front man of a band or group comes the almost definite possibility of your name being slapped on an album cover as you branch out and go solo for a few rounds; all of The Beatles did it, Lauryn Hill did it, Brandon Flowers of The Killers did it, Diana Ross did it, Sting did it. The list is endless, it transcends genres, and it’s practically as guaranteed as the sun is to rise and set. That is to say, Robert Miller is in good, if not inescapable, company being the lead singer and ultimate powerhouse behind the established rock music group Project Grand Slam.

Continuing further into the solo fold with his second record as a solo act, Robert Miller returns with his album Miller Rocks. The project contains ten tracks all composed by a man who is more than comfortable behind the microphone and his instruments, which doesn’t come as a surprise as Miller has served as the main creative force behind a dozen LPs, with ten albums released by Project Grand Slam in addition to his own two solo outings. The talent on display is pretty astonishing as is, and even more so when taken into account that the project was made entirely in lockdown in the middle of a pandemic. The ground covered on Miller Rocks is undeniably widespread, with influences ranging from 1960s-era surf-rock influence to jazz, and beyond.

The album opens with “Right Now,” a grand opening track that works as a palate cleanser for the nine tracks that follow – its brevity throws listeners straight into “1000 Days,” which works as a second wind for the title track as it maintains the established pace. The album isn’t afraid to dip into a softer territory, though, as showcased on songs “The Birds,” “To Heal My Heart,” and “You’re My Friend,” and even offers a brief jaunt through the zoo in “To The Zoo!,” a cheerful retelling of a day at the zoo that feels immensely refreshing in the fact that it doesn’t bear a tinge of irony or some deeper meaning waiting to be unearthed. The variety in pacing makes the album feel concise and well-planned, working towards a common goal from mastermind Robert Miller – the DNA of the project clearly indicates an auteur behind the entire conceit, and it only makes the project that much more unique.

Miller Rocks is a clear and concise step forward for Robert Miller, further refining Miller’s place as an artist and workforce. The ground covered within this project will only reflect even greater in the realm of Project Grand Slam’s future works once recording as a unit is more viable than it has been for the last year. Until then, though, Miller Rocks will more than make up for the “slowdown” in releases, if two albums in less than a year can even be considered such. Listeners can rest assured that there’s no slowing Robert Miller down and that they’ll have plenty to listen to from him if it’s in the form of a band or his solo works.