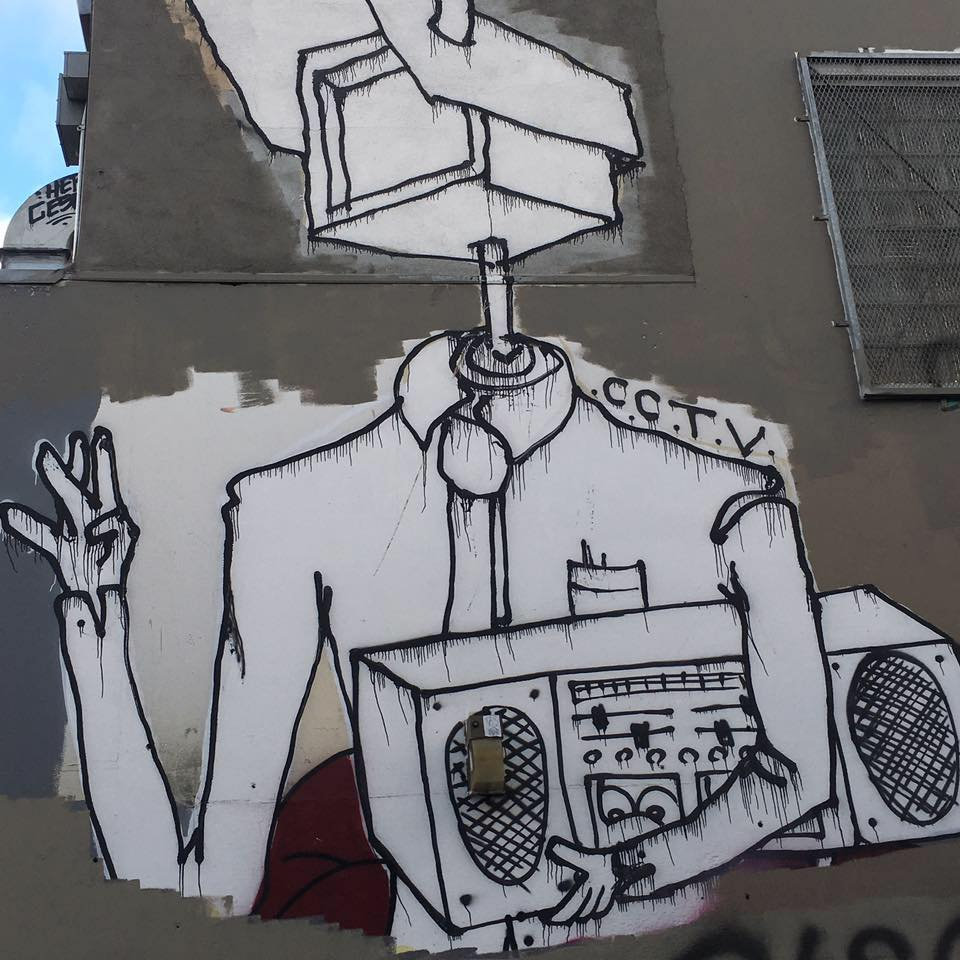 Strutting with more confidence than some will be able to relate to in “The Valley.” Bruising us with quiet pulsations in “Song for Mikey.” Lurching forward beside a sensuous harmony in “The Ruins.” Cascading from above in a steady deluge of decadence in “Uncomfortably Numb.” The percussion in Number Prophets’ Notes on the Crises is half the reason why I would say it’s one of the more addictive alternative rock EPs you’re going to acquire this October, but definitely not the lone excuse you could give for getting your hands on it today. Number Prophets are Bay Area indie rockers on the indie side of the dial, but here, they sound as driven by omnipotence and efficiency as their handle would suggest they should be.

The beats are always the most prominent element in any given track here, but that doesn’t stop the harmonies in songs like “The Ruins” and beautifully emotional “Song for Mikey” from sounding sophisticated and profoundly passionate. There’s never any doubt as to whether or not the band is invested in the narrative from a poetic and personal standpoint, but instead a feeling of insularity that seems strangely appropriate for an indie rock effort produced in 2020.

Notes on the Crises is arguably more compositionally dexterous than it is cosmetically virtuosic, and I don’t say this because of the simplistic crunch that comprises the climax in “Uncomfortably Numb” or “The Valley” exclusively. No matter what we’re listening to in this tracklist, Number Prophets are highroading the competition with barebones arrangements that force us to appreciate their intellectual capacities as much as we would a melody or even a specific hook, but at the same time, there isn’t any arrogance getting caught up in the big picture here. That’s a difficult combination to put together, but for this crew, it’s coming easy.

I love the physicality of the lead vocal we start off with in “Uncomfortably Numb,” and to some degree I think that all of the melodic elements in this mix have been designed to be a little overbearing on purpose. The most tonally expressive moments in Notes on the Crises come to us invasively, demanding a response out of our gut with brash, scooped EQ and streamlined ascents through the verses that feel more like punk-inspired sonic calisthenics than they do anything else. If they were more metallic they’d be a really intense heavy band; here, they’re as pop-friendly as they are provocatively rock n’ roll.

Smothering and sonically uncompromising in all the right ways, I would be lying if I said I wasn’t addicted to the music Number Prophets have assembled in their all-new EP Notes on the Crises, which is their first official studio work to see widespread release in over a dozen years. They definitely don’t sound even the least bit rusty in their performance here, and if this is just a glimpse into what the next chapter of their campaign will look like, you can put me down for more immediately.