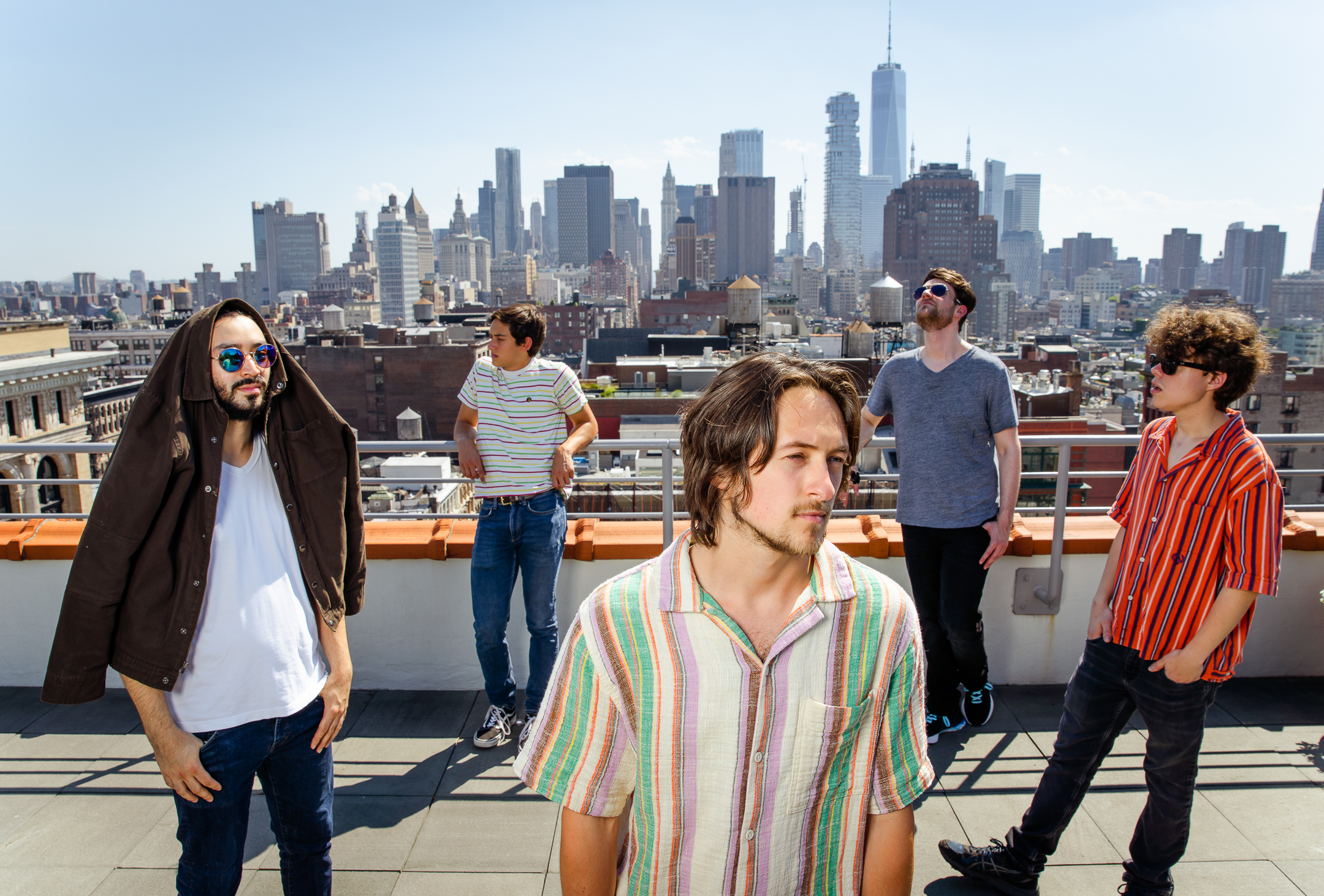 Pop music is at its best when those who are charged with recording it aren’t overthinking the aesthetics, and when it comes to straightforward sonic goodness this August, Noshows have one gem of a jam in their new single “So Mysterious.” “So Mysterious” more or less has the structure and personality of an R&B slow jam with the punch of something much more pop/rock-oriented, sans the bombast that normally accompanies a song of the latter genre. It’s a glimpse into who this band is and, from where I sit, a credible listen for fans of either style of music this season.

There’s a crossover between rapping and melodic singing in this track that doesn’t feel abrupt or forced in the least, neither of which is all that common to come across in a hybrid performance nowadays. It doesn’t sound like we’re listening to someone who wants to live in two different worlds at once, nor an attempt to exploit cultural hues from one aesthetic while still pillaging and proliferating concepts in another, and for the most part I would even say that Noshows sound optimistic in their experimentation here, as if they know the uncharted waters they’re treading are as volatile as they are potential-filled.

The instruments in this mix are getting as much love from the board as the vocal is, and there are a couple of moments where elements such as the guitar parts are getting more than their fair share – with epic results, mind you. There’s a reason behind everything we’re hearing Noshows do in this performance, and I would have to assume that, based on what they’re doing in the studio version of this single, a live incarnation of “So Mysterious” would have even more weight behind it (all of which would be used to increase the dynamics present in this recording).

Due to the manner in which they arranged this song, specifically around its tempo and the tonal presence of the different melodic instruments, we’re forced to go out on a limb with the hook just as our leading man is, and his reassuring vocal goes a long way towards solidifying a relationship between artists and audience. There’s something quite relaxing about this piece, but it’s not an outright ballad. What Noshows are trying to develop has a lot of soul to it, and there’s no escaping that when listening to “So Mysterious.”

If you’re looking for a solid introduction to who Noshows are, I think there’s no debating whether or not this is the right song to start with on all fronts. There’s something for every kind of listener in “So Mysterious,” and unlike what the title of the track suggests, there’s no mystery behind what makes the vibe in this performance so intriguing and immersive for those who can appreciate rhythm, rhyme, and harmony as much as a music aficionado like myself does. These are musicians who go above and beyond to find their center in the studio, and the fruits of their labor provide us with quite a bold listen in this single.