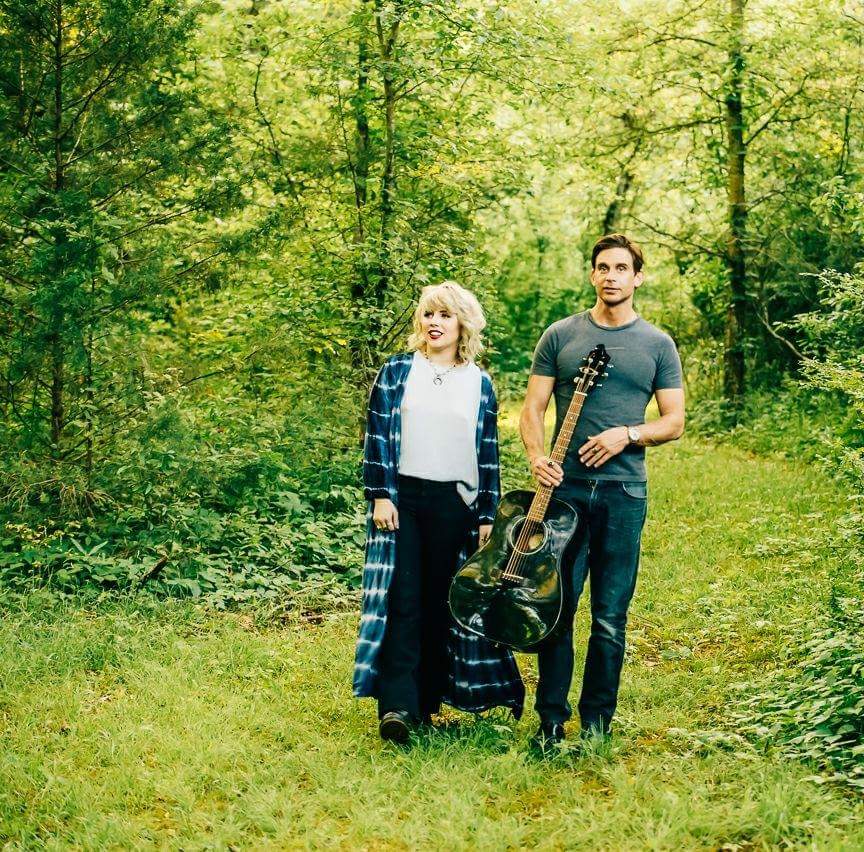 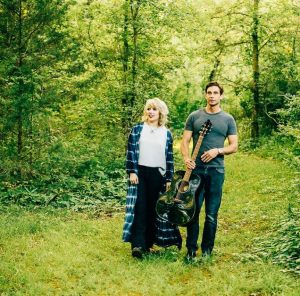 “Nocturnal Blonde” was originally created as a project to bring about awareness, in story form, to mental clarity and substance abuse. After being in a project produced by Michael Stipe, Ritchie Williams of Athens, Georgia was inspired by the intuitive, concise process lead by the lead singer of Athens born R.E.M.

Michael also lent assistance to Williams by cowriting and simplifying one of his songs.

Ritchie’s brother, David Williams, incurred significant neurological damage from an incidental overdose in 2017. With the education of the studio experience and the need to help the fight against the opioids epidemic, Williams initiated a production of his own. Local, veteran talents Kevin Sims/ bassist, Brent Hedrick/ percussionist, and James Owen/ percussionist were invited to join forces with Williams for the studio project and also for the cause. The EP is compiled of material that Dave and Ritchie, brothers and best friends, collaborated on just before Dave’s mental and medical complications. They co-wrote nearly all the songs that make up the material on the “Nocturnal Blonde” EP, “Smart Heart.”

Williams always felt there was a fundamental, missing ingredient to get the message of his music across; a true singer. By luck, or by law of attraction, Rachel Grace was discovered as a vocalist virtuoso one month prior to the completion of the ep. Ritchie felt that the role was filled beyond expectation, and with the engineering expertise of Chris Byron of Amplify Studio and Matt Tamisin of Japanski Studio the project took flight.

Fusing elements of classic rock with indie and blues, Nocturnal Blonde deliver a sultry, authentic, and incredibly addictive sound with their debut album. Stunning vocals deliver a variety of different sounds on each track, yet with the same powerful elegance that instantly controls any room. Nocturnal Blonde is for fans of Pink Floyd, The Cranberries, R.E.M., and Gotye.

“Our first album will be a tribute to Ritchie’s brother, Dave, and dedicated to bringing awareness to the opioid epidemic so many families are forced to deal with today.” – Nocturnal Blonde