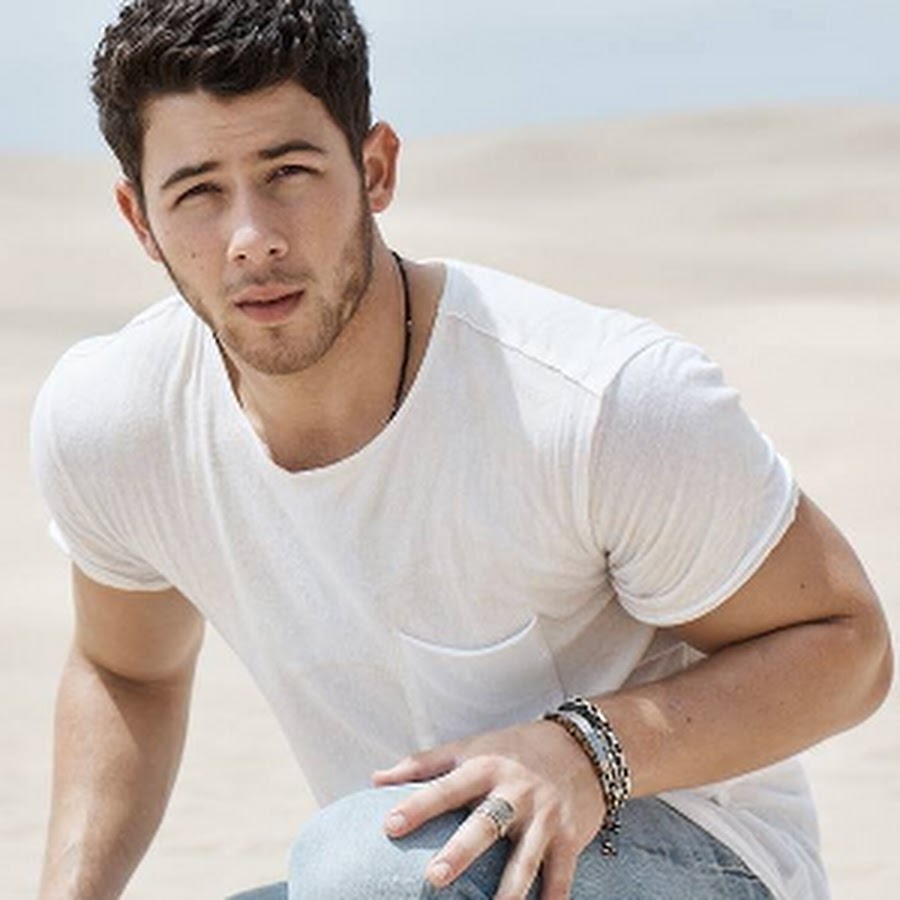 Nick Jonas takes blame for breaking up the Jonas Brothers

Nick Jonas has confessed to splitting up the Jonas Brothers during a lie detector test.

The Jealous singer recently reunited with his brothers Joe and Kevin to release music as the Jonas Brothers after an almost six-year hiatus, and during their stint on Carpool Karaoke on The Late Late Show with James Corden on Thursday night (07Mar19), he took full responsibility for their initial split.

“I broke the band up, but I got them back together,” Nick said, while his older brother Kevin added, “It’s true, it was a full redemptive story.”

They then endured a lie detector test, in which they were asked tough questions about their siblings. Nick, 26, was asked once again who caused the band to break up and he immediately replied, “I did”, and it was revealed that he was telling the truth.

Kevin, 31, said he never thought about punching Nick about splitting the band, but that was a lie.

Nick had previously admitted to being the one who initiated the conversation which led to the end of the group.

During the test, the Jumanji: Welcome to the Jungle actor was also asked if ever got fed up with the amount of post-wedding celebrations he hosted with actress wife Priyanka Chopra following their initial two ceremonies in India in December (18).

“Was there a point during your many weddings that you thought, ‘I’m done with these weddings?'” James asked, and Nick replied, “Yes… It was when I looked at the bill!”

Kevin admitted that during one of their wedding ceremonies he wondered how much longer it was going to go on for, Joe confessed that Kevin gets on his nerves the most, and Nick was told he was lying when he said he wasn’t a better singer than his brothers.

During the segment, they also sang new single Sucker as well as old hits like Year 3000, Burnin’ Up, and Lovebug.