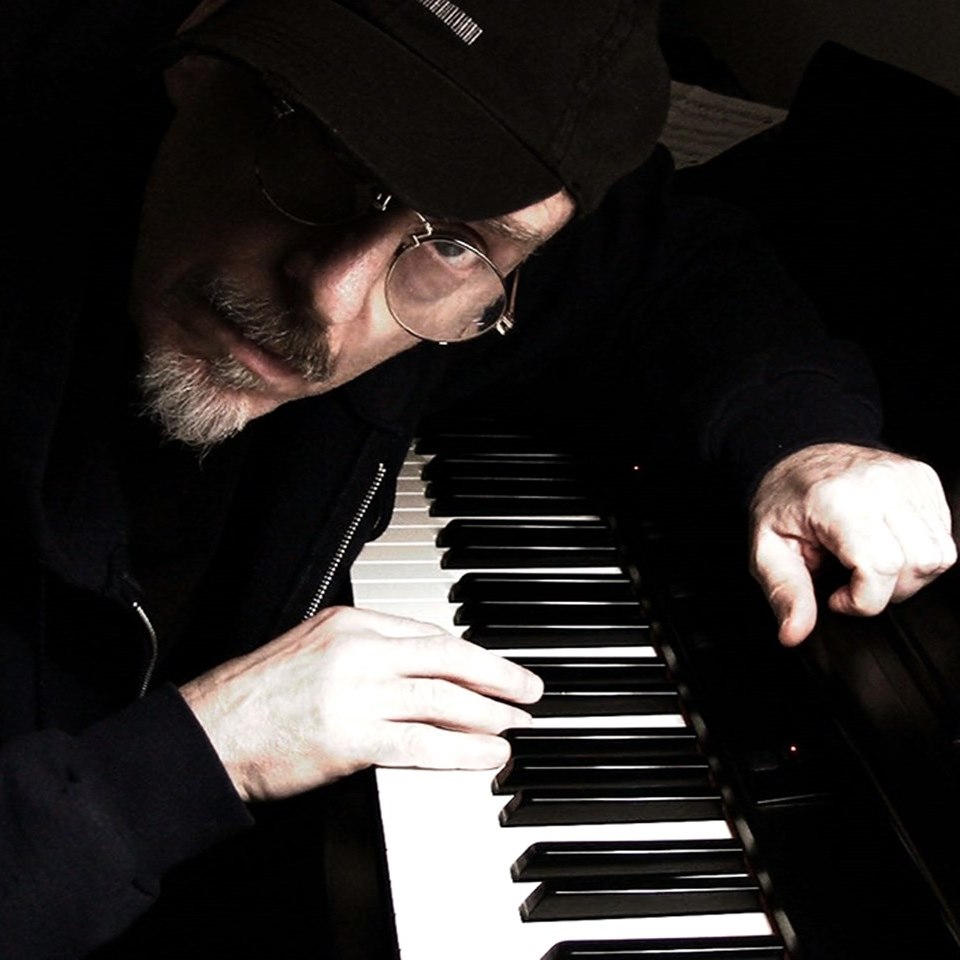 There are plenty of artists more than fine with utilizing rhythm and lyrics exclusively when making new content, but when it comes to creating something fresh for his own discography, Neal Fox likes being a step ahead of the competition. His tenth album Unhinged is all about pushing boundaries, and taking a glance at some of its star tracks in “The Good In Us,” “Dear Facebook,” “My Special Girl,” and “Truth Matters” reveals as much. Fox is an icon of his scene, but in this record, he’s getting back to the basic ambitions of a young player still trying to find his true sound.

Despite the youthful inhibitions that take center stage in this tracklist, none of the execution on Fox’s part ever sounds amateurish – the polar opposite, really. There’s a ton of pressure coming off of the backend in “That Rabbit Hole,” “Fishy,” and the title track, but it isn’t unutilized; it’s made to contrast with the lead vocal and provide us a sense of hot and cold that balances out the emotional narrative in each song. Consistency in an album is important, but potentially not as big as making something diversely appointed in pop.

I detected a structural influence from, of all things, synthpop in “Insanity Was Throwing a Party” and “That Rabbit Hole,” but it’s used in such an organic fashion that nothing sounds artificial in the master mix. I don’t know whether it’s been current events or a longtime aspiration driving the eclecticism of this LP, but Fox wears the look so well you would think his complete discography would be wilder than it is. His discipline has prepared him for this moment, and there isn’t an instance in Unhinged where he isn’t using it to his advantage in one way or another.

Though not a straight concept piece, there’s a larger story being told in Unhinged that feels politically charged at times, taking aim at corruption and half-truths frequently peddled as pacification in times of great strife, and the lyrics to “Truth Matters,” “After the Great Reset” and “You Have the Right” support this point elegantly. It’s nice that Fox has a subtle way of digging into this kind of content considering how ungracefully blunt some of his peers have been, and in a year like 2021, the difference isn’t hard to spot by any means at all – it’s obvious just listening to any part of this record.

Those who weren’t already listening before Unhinged are going to find themselves feeling like they’ve been missing out on something incredible when finally exposing themselves to any of the ten songs included in Neal Fox’s new record this October. He’s come a long way over the past twenty years-plus, and although I don’t believe this is going to serve as his farewell to the limelight, topping what he’s accomplished in this free-for-all of a record isn’t going to be easy in the last. Unhinged is a passion project that has the focus of a proper debut album, and one sourced from an artist who deserves the title of legend.