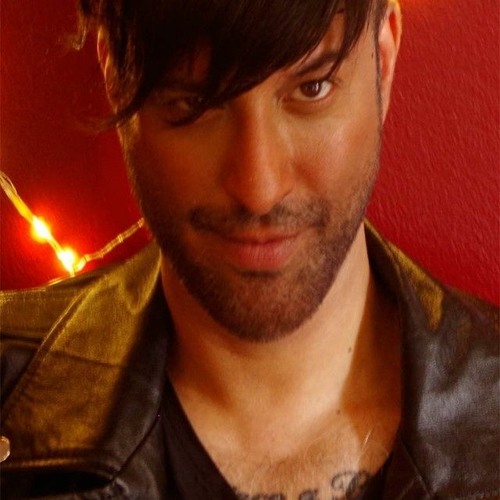 MR.Slade took on the challenge of covering an iconic rock song and he crushed it. His version of Blondie’s smash hit “Call Me” goes just as hard as the original track. While he is respectful of Blondie, he also makes the song his own by updating the sound a bit. He makes it more electronic, but keeps that amazing guitar riff in. It feels a bit like 90s alternative does 80s rock in a really good way. It is not easy to pull off a song that almost everyone in the world has heard at least a few times, but MR.Slade has managed to do so.

MR.Slade has burst onto the music scene with determination and super strong vocals. He wants to be able to appeal to a large audience and charter a path through the music industry. If he is able to recreate the magic of “Call Me,” I think he’ll find a pretty comfortable spot within the music business. He has a great and interesting sound that can invoke nostalgia in some people and awaken interest in others. I think no matter what age, this is the kind of song that will get people singing along and dancing around. MR.Slade didn’t lose an ounce of what makes the song fun and catchy, which is important.

Born in Ontario, Canada, MR.Slade is heavily influenced by the music of the 80s and 90s, which he blends flawlessly in his music. HIs music doesn’t sound dated though, even if “Call Me” is a hit of the past. He is able to mix elements of hard rock, grunge, metal, and electronic music together and come up with something that sounds unique. There are probably tons of covers of “Call Me,” but this one is top notch. MR.Slade is showing he has something to prove with this track. I think if he plunges further into his music career, he’s going to produce some truly awesome things.

I think when it comes to covers of beloved songs, people can be quick to judge how closely it resembles the original. And while there should be some element besides the lyrics that ties the cover to the original version, it is also imperative that the new performer makes it their own. MR.Slade has not only kept the right pieces of “Call Me” in his take, but he also bent it to fit him and the more current time. He has adopted it fully. He was able to keep the power and strength in the lyrics and kept all the pieces that made the song instantly recognizable. But now the song might appeal to people that it didn’t before in its original form. That’s the beauty of a good cover that pulls away from the same genre as the first one. If MR.Slade cranks out a few more songs like this, either covers or his own, I think he’ll gain some recognition. I’d be interested to see what a full collection of his work would sound like. Maybe someday!