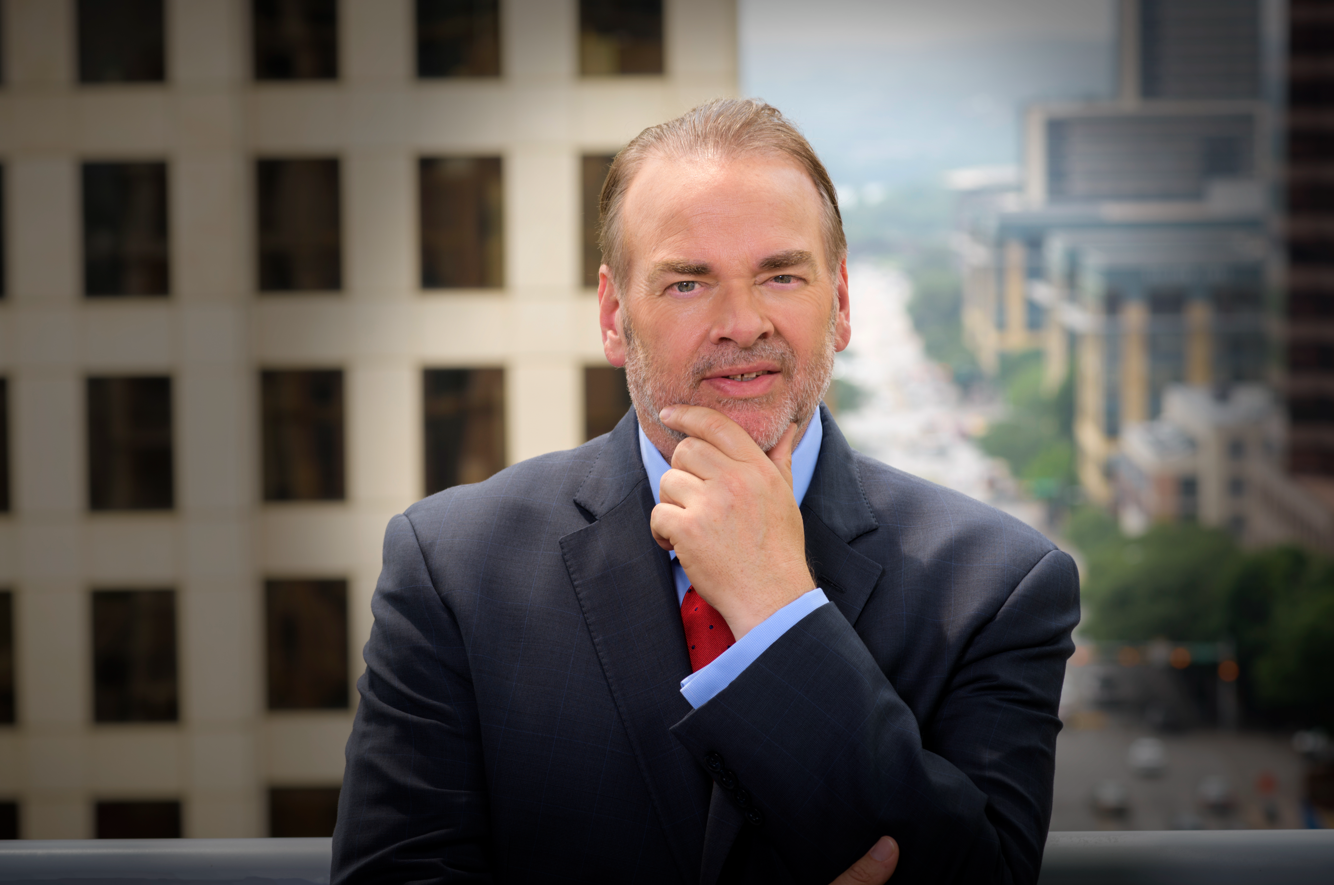 Mr. Cash Nickerson, Author of the New Book Negotiation as a Martial Artist

Look at his considerable credentials, and needless to say you’d be a fool not to wholly believe Mr. Cash Nickerson, author of the new book Negotiation as a Martial Artist: Techniques to Master the Art of Human Exchange, knows of what he speaks. What’s particular interesting after this initial certification of his being a valid and wholly knowledgable guide is the subverting of typical, potentially ignoramus-based assumptions about the art of being a good negotiator. Not that Nickerson totally throws the baby out with the bathwater about being able to hold your own, particularly in workplace scenarios where the walls are closing in. But the ultimate kernel to being a proactive and top-of-the-line negotiating presence lies less within the camp of knowing how to argue than it does in how to sell someone on their own terms.

“After all the years I have spent negotiating and being part of negotiating teams, I have come to understand that most of the time if something doesn’t make sense, it is not because we are stupid and they are crazy (although that can be true, it is rare). If something doesn’t make sense, I assume there is something I don’t know,” Nickerson writes. “There are facts not known to me that make their position look unreasonable or obscure. Instead of fighting with them over that position, it means I have to find those facts that would make their position rational and understandable. I need to find the backstory. And there is almost always a backstory. To find the backstory, like Hamlet, we have to accept there are things we don’t know and expand our observational skills. This means not being confined by logic we learn at the university.”

In short, he argues, being a good negotiator means retaining a pragmatic sense of empathy and a willingness to learn. It’s all about balance, arguably. There are a certain set of methodologies, morals, and mottos to stick to – but within a context that is necessarily subjective at times, and that has to retain a certain malleability for either side to have the potential to win. It’s the articulation of this kind of think, along with a dozen visually arresting metaphors, examples, and analogized expressions, elevating Nickerson’s book so it’s a departure from the typically combative tone of its literary peers. Many people having achieved a certain echelon within their lifetime have a healthy ego in tow that goes with that territory. But Nickerson’s chosen professional status has necessitated he temper such impulses, and the result for the average reader on a purely ideological basis is a surprisingly refreshing set of informed ruminations.