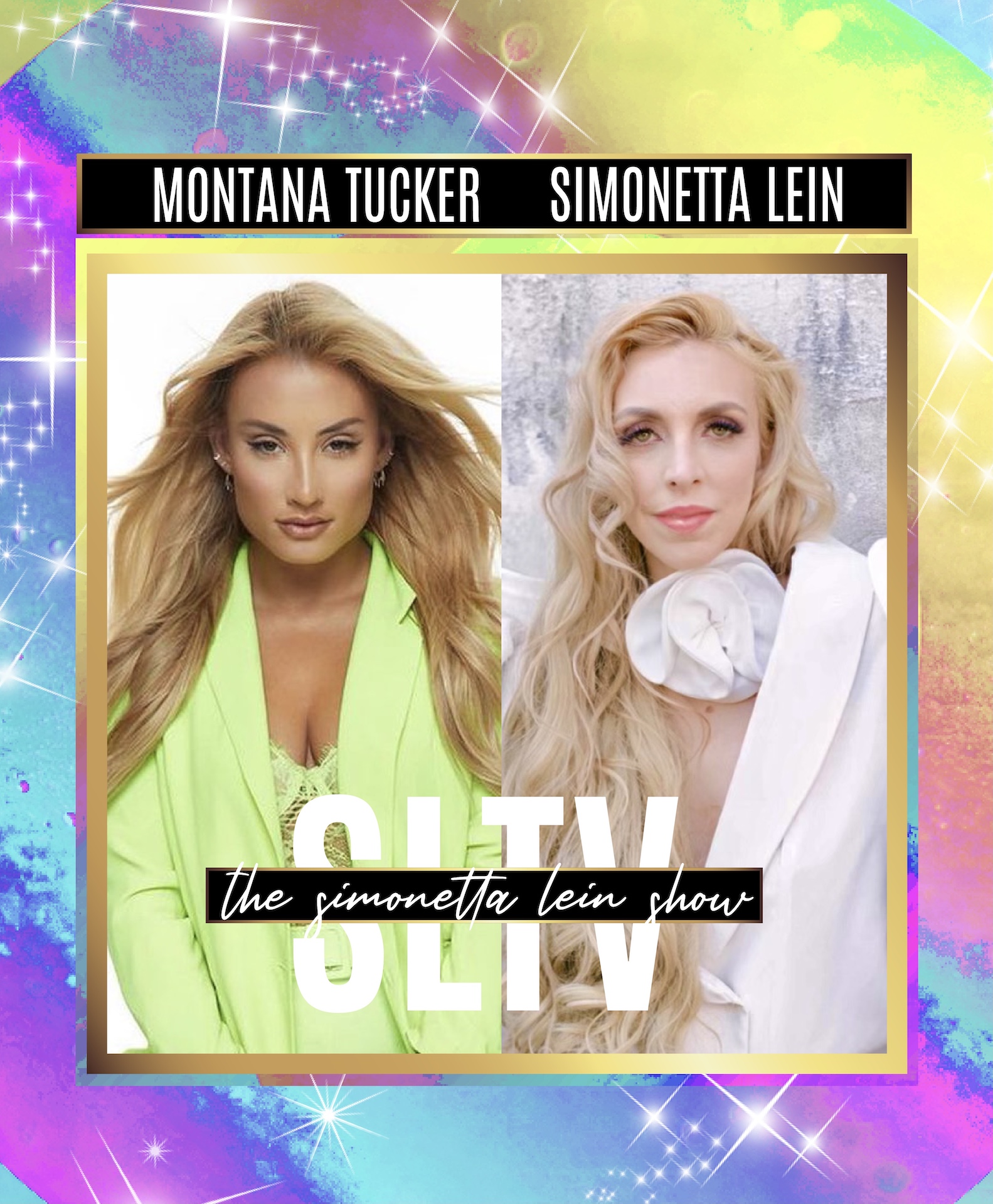 Montana Tucker Guests On The Simonetta Lein Show On SLTV

Montana Tucker Guests On The Simonetta Lein Show On SLTV.

As The Simonetta Lein Show continues the kick-off of its third season, the show welcomes award-winning singer, songwriter, dancer, model, actress, social media force, and philanthropist, Montana Tucker. Whether Montana is speaking to her growing social platform of millions, performing alongside A-list superstars, staring in a film or television project, or debuting original music of her own, she is always catching her audiences’ attention and spreading positivity. Montana continues to grow as a female force in the music industry with millions of streams and nominations such as “Social Star” for the 2020 iHeartRadio Music Awards. She even began her global impact with her debut for Mr. 305 Records- Grammy Award-Winning international icon, Pitbull’s radio. The Simonetta Lein Show had the pleasure of hosting Montana, to talk about growing up in the spotlight, the reality of being a positive voice online, and some of her newest projects.