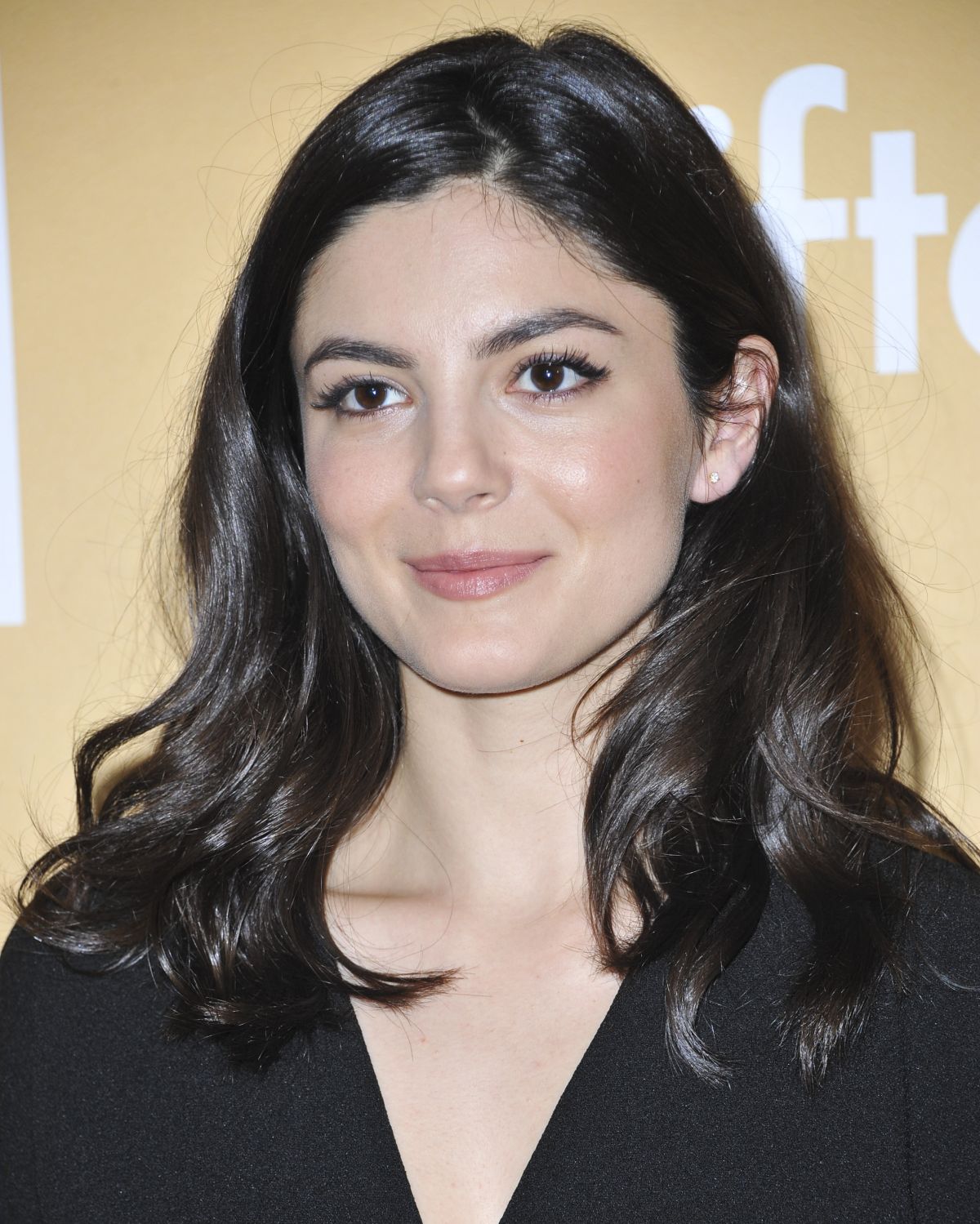 Preliminary production on the upcoming military action-drama, a sequel to 1986’s Top Gun, has already begun in California, with Tom Cruise set to reprise his role as Pete “Maverick” Mitchell, and Miles taking on the part of Bradley Bradshaw, the son of Anthony Edwards’ character Nick “Goose” Bradshaw in the original.

Now, producers have rounded out the casting for the new film, with Variety reporting that rising talent Monica will play a pilot who is romantically involved with Miles’ character.

According to the film publication, Monica was one of several actresses who had undergone screen tests with the Whiplash actor and was selected for the role by executives over the weekend.

The 28-year-old is a former ballet dancer who is known for portraying the character of Yael on the second season of Lifetime’s TV series UnREAL. She has also had parts in legal dramas Chicago P.D. and Chicago Justice, with Top Gun: Maverick set to be her first major Hollywood feature.

The second Top Gun instalment will follow Tom’s Maverick as he mentors a new generation of U.S. Navy fighter pilots.

In addition, Val Kilmer will once again portray Tom “Iceman” Kazansky, while Jennifer Connelly and Glen Powell will have central roles. The film is being produced by Tom, David Ellison and Jerry Bruckheimer, with Tom’s Oblivion director Joseph Kosinski helming it.

Top Gun: Maverick is slated for release in July 2019.