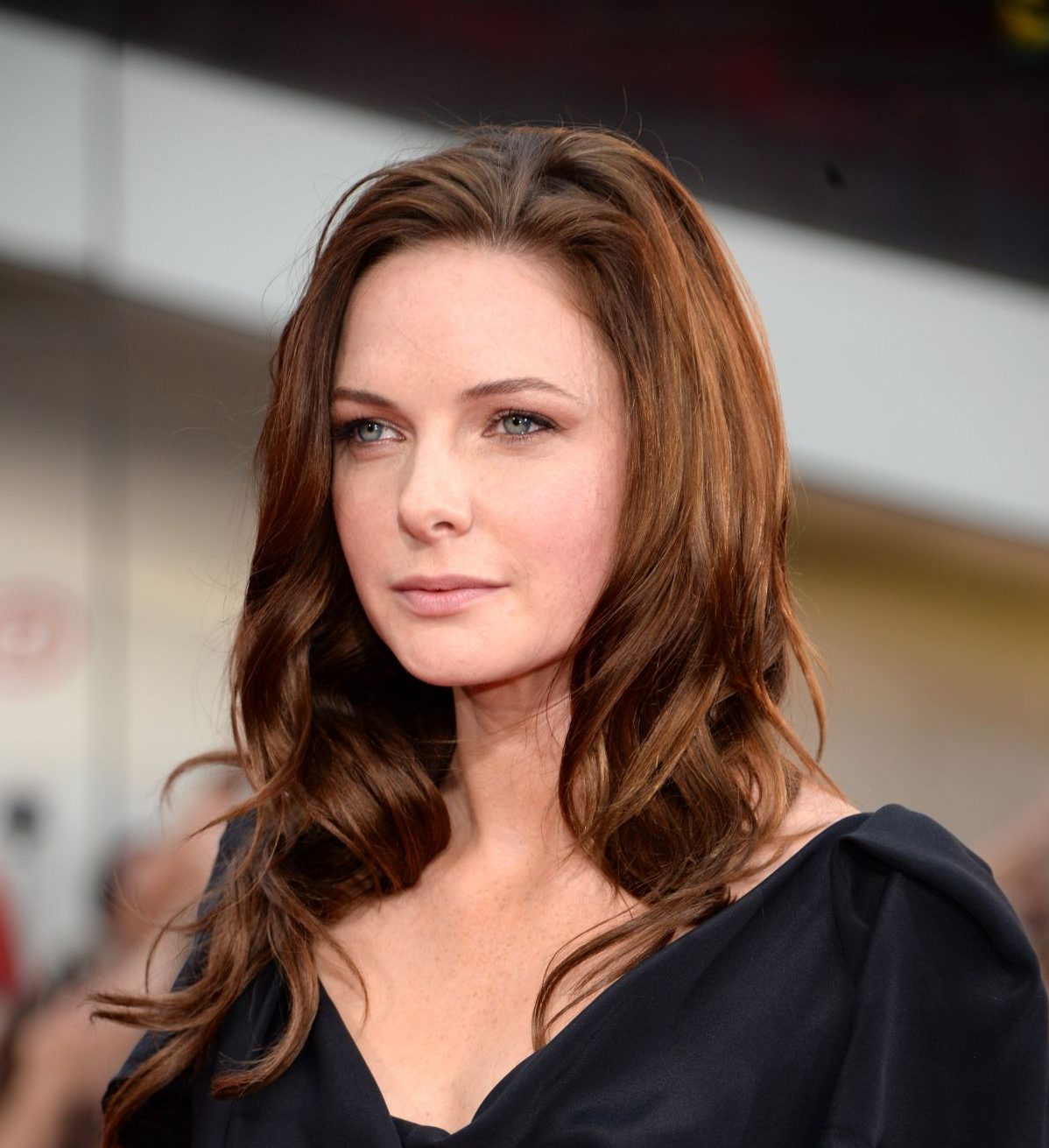 Rebecca Ferguson has bulked up her resume by reportedly landing roles in two of the most highly-anticipated films.

Sources tell Deadline the Mission: Impossible – Fallout star has booked the lead female role in the Men in Black spin-off, opposite Chris Hemsworth, while also lining up a role opposite Ewan McGregor in The Shining sequel, Doctor Sleep.

The Men in Black movie, to be directed by The Fate of the Furious’ F. Gary Gray, will be the fourth instalment of the alien-fighting franchise. Original stars Will Smith and Tommy Lee Jones, who played Agent J and Agent K respectively, reteamed for the third instalment back in 2012, but neither are expected back for the new movie.

Plot details about the new feature are being kept under wraps, although the story is believed to follow a London-based team of Men in Black secret agents, who become involved in a murder mystery that sends them travelling the globe.

Liam Neeson, Tessa Thompson, Rafe Spall, and Kumail Nanjiani, have also been cast in the movie, which began production in the U.K. last month (July 2018).

Meanwhile, Ferguson will also star as cult leader Rose the Hat in The Shining sequel Doctor Sleep. Ewan McGregor has already signed on to play the grown-up Danny Torrance in the adaptation of Stephen King’s novel, which will revisit the plot of director Stanley Kubrick’s horror classic, set in a spooky, remote hotel.

Mike Flanagan will direct the sequel after reworking Akiva Goldsman’s adapted screenplay for the project. Goldsman will serve as the film’s executive producer.