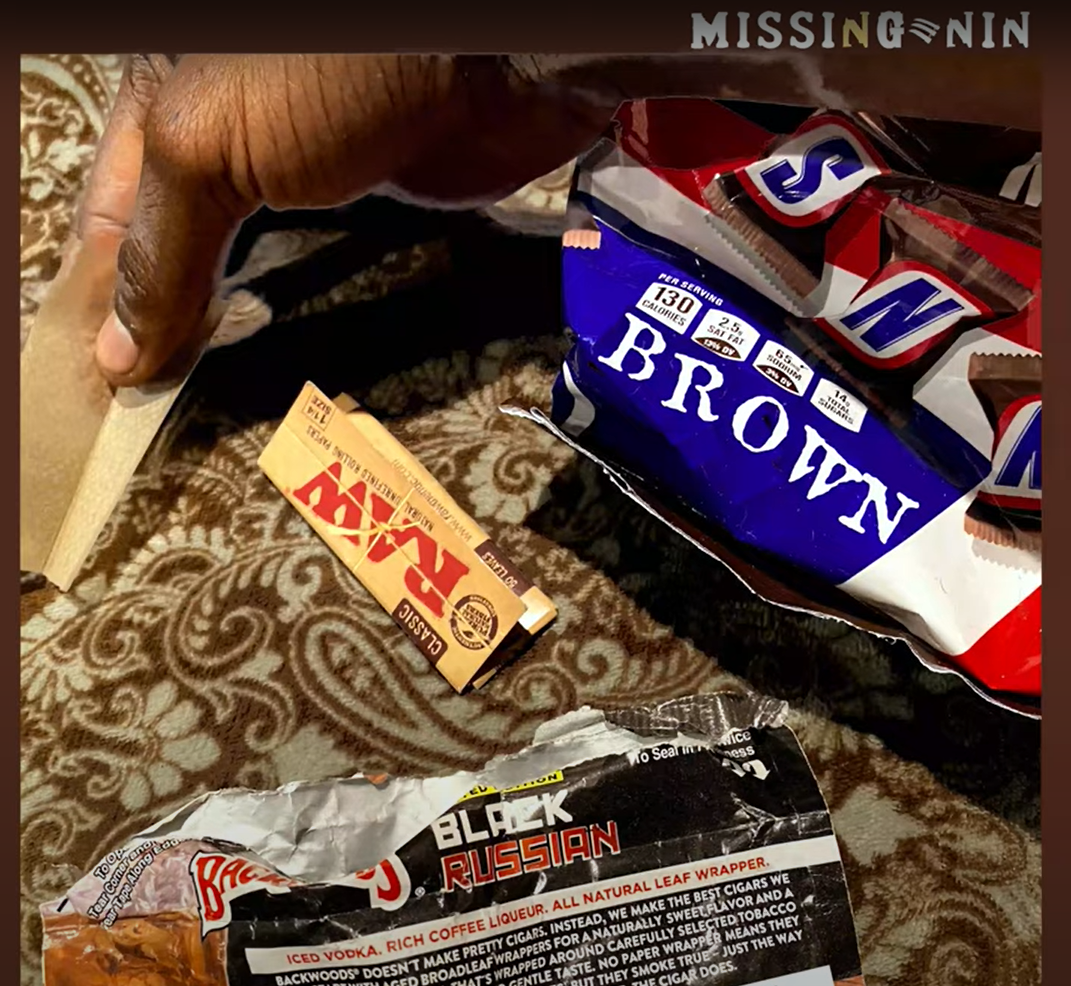 Missing-nin is developing quite the reputation for owning slow beats, and while his single “mine” isn’t the only instance one could point to in which his skill behind a sluggish groove is unmatched, it’s easy for me to understand why it’s currently the most-streamed song in his discography online. “mine” is arrogantly arranged as to induce a feeling of predictability in the listeners that is immediately broken up by Missing-nin’s dark drawl, which seems to encapsulate a fit of burning jealousy like nothing else could have.

He’s vengeful, greedy, and more than a little calculated in this track, and yet his likeability is as intense as it would be in “Sweetie,” “Packaging,” or one of my favorite new singles under his moniker, “TBH.” There’s no denying that playing the villain, whether in the booth or on the stage, can have its benefits, and anyone who would have the audacity to say otherwise would really do well to give this single a listen long before the year comes to a close. 2021 might have been hit or miss for hip-hop, but this is certainly one of its more underrated hits by a lot.

The rhythm here feels like a moving contradiction, like the drums are going too fast for the bass while the bassline is lagging behind the vocal, but this too seems quite deliberate on the part of our leading man. Missing-nin’s voice is made to be the great linchpin in this single, binding conflictive elements together with a cohesiveness that makes superglue look a little tame, and while he isn’t pressing his lyrics with as much physicality as he potentially could have, I don’t believe he needs to for us to feel the brawn of his delivery at all.

There’s still a lot that can be accomplished at a slower pace of play, and if there’s a rapper in the underground right now who can prove that, it’s this guy. He isn’t relying on cosmetic charismas to get us into a place of vulnerability; he’s leaving himself exposed, and drawing us closer with a system of trap beats and inelegant rhymes that speak to humanity rather than the notion of a familiar hook.

I’ve been in love with the experimental end of hip-hop for the better part of the last six years, and in “mine” we’re introduced to an experimentalist in Missing-nin who is walking further away from the mainstream conventions his peers are addicted to following – and rightly winning a lot of critical praise for it. Although I think he’s going to make some of the purists in this genre annoyed with his willingness to toe the line between proper trap and more of an alternative rap-style sound, I don’t know that they’re the audience he’s really trying to target.

There’s a youthfulness to this performance that upends the very concept of retro righteousness being the only way to make quality, unfiltered hip-hop, and if it’s something we can expect to hear in this player’s next single, he’s going to see his profile gain immense respect in the years ahead.