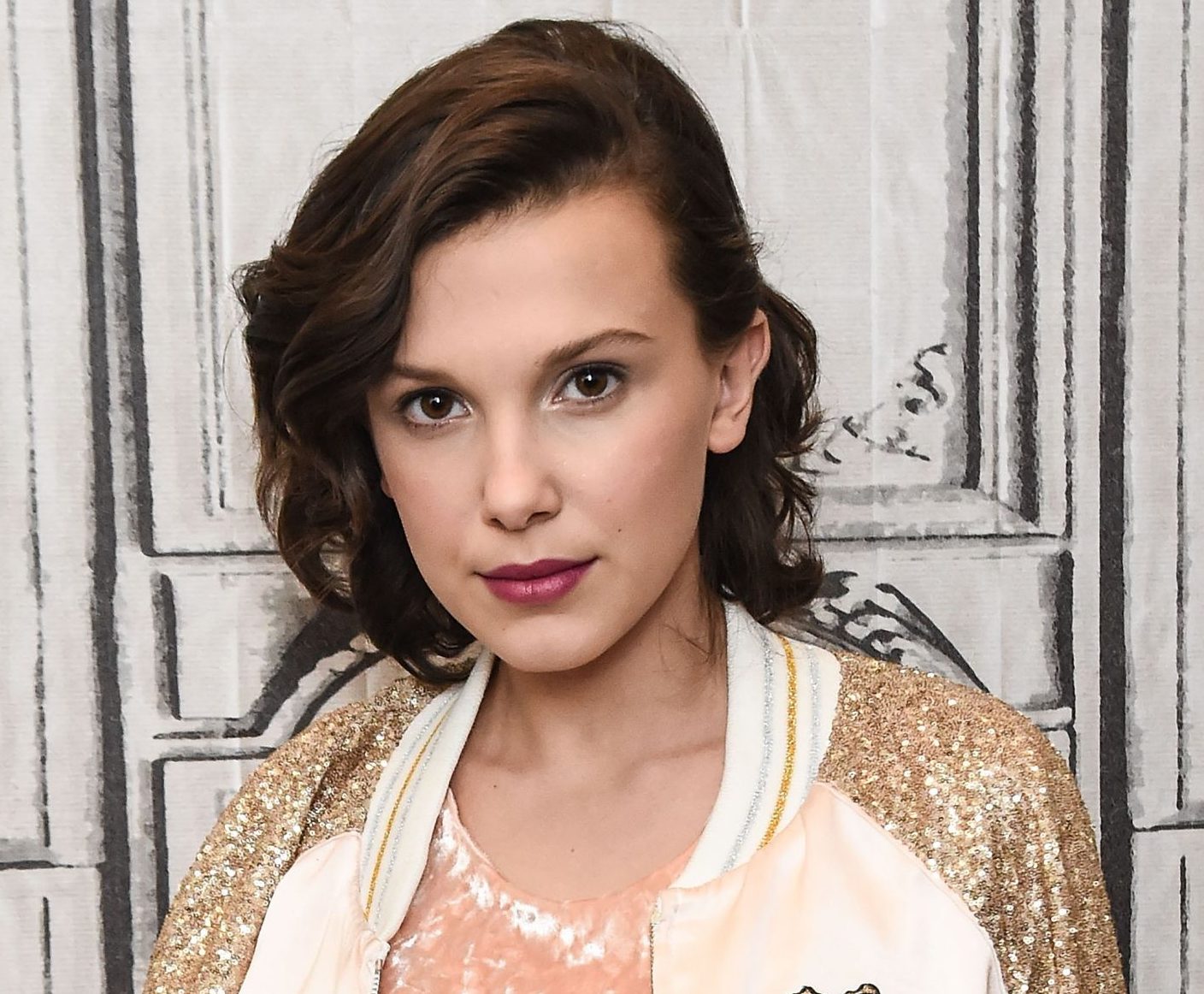 Millie Bobby Brown has defended her friendship with Drake after her revelations about their text conversations received criticism online.

While on the red carpet at the Emmy Awards on Monday (September 17,2018), the Stranger Things actress opened up about their friendship to Access Hollywood, saying he recently texted her saying “I miss you so much” and that he gives her dating advice.

Her comments raised eyebrows with social media users, who found it strange that a 14-year-old would be having such exchanges with a 31-year-old, and Millie has now defended their friendship.

“Why u gotta make a lovely friendship ur headline? U guys are weird… for real (sic),” she wrote in a note posted on her Instagram Stories. “Im lucky to have people in the business extend their time to help me further my career and offer their wisdom and guidance. Im very blessed to have amazing people in my life. U don’t get to choose that for me (sic).

“It’s nice to have people understand what I do. Now get back to talking about real problems in this world other than my friendships… jeez.”

In a second note, she thanked her supporters and sent them her love.

She added that he gives her boy advice and she was excited to go see him when his tour stops in Atlanta, Georgia later this year. The actress films Stranger Things in the state.

The British star met the Hotline Bling rapper before he performed in Brisbane, Australia back in November (2017) and they shared photos of their encounter on social media.