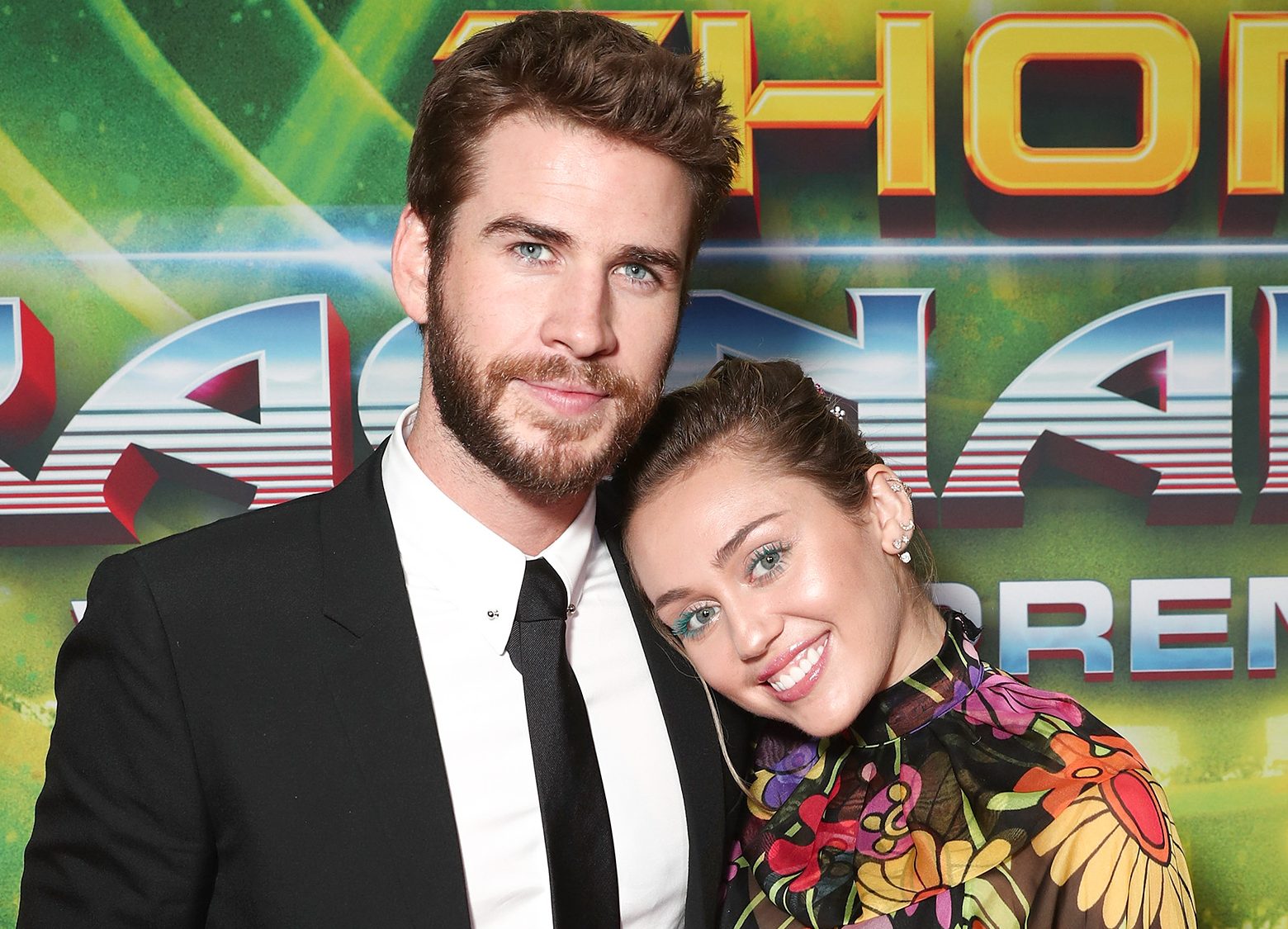 Miley Cyrus and new husband Liam Hemsworth celebrated their marriage by dancing to pop smash Uptown Funk, according to a video posted by the singer.

The Wrecking Ball singer confirmed on Wednesday (December 26, 2018) that she had married The Hunger Games actor on Sunday by uploading snaps of them embracing and sharing a kiss in front of a fireplace, with Miley wearing an off-the-shoulder Vivienne Westwood ivory gown and Liam in a suit and tie with casual white Vans sneakers.

Miley has now shared more from their wedding, which reportedly took place at their home in Franklin, Tennessee, by posting a video on social media showing her dancing barefoot to Mark Ronson and Bruno Mars’ 2014 smash hit Uptown Funk in front of a tall Christmas tree, with a balloon-covered archway in the background. In the clip, the 26-year-old can be seen holding the skirt portion of her dress as she dances around, lip syncing to the lyrics while doing moves to match the words. It is then revealed Liam is filming the video from a nearby sofa, as he turns the phone around, bops his head to the music while sticking out his tongue and throwing up the rock hand sign.

The singer tagged her Nothing Breaks Like a Heart collaborator Mark in the video, seemingly in response to the producer posting himself whistling Here Comes the Bride while strumming an acoustic guitar to celebrate their nuptials.

The Australian actor also posted a snap from their fireplace photoshoot on his Instagram and wrote in the caption, “My love.”

Reports of the couple’s surprise nuptials first broke on Monday after their close friend Conrad Carr took to his Instagram Stories to share an image of the pair holding a knife above a white two-tiered cake.

“The gathering was small and intimate and rather spontaneous,” a source told ET. “They did some quick pre-planning before the holiday and decided that they didn’t want a big elaborate wedding. They truly wanted to keep it a secret.

“They just wanted the people most important in their lives present. It was so touching… They decided to do it at their home in Tennessee as they have talked about in the past.”

The couple has been dating on and off since 2009. They called off their engagement in 2013 and got back together in 2016.