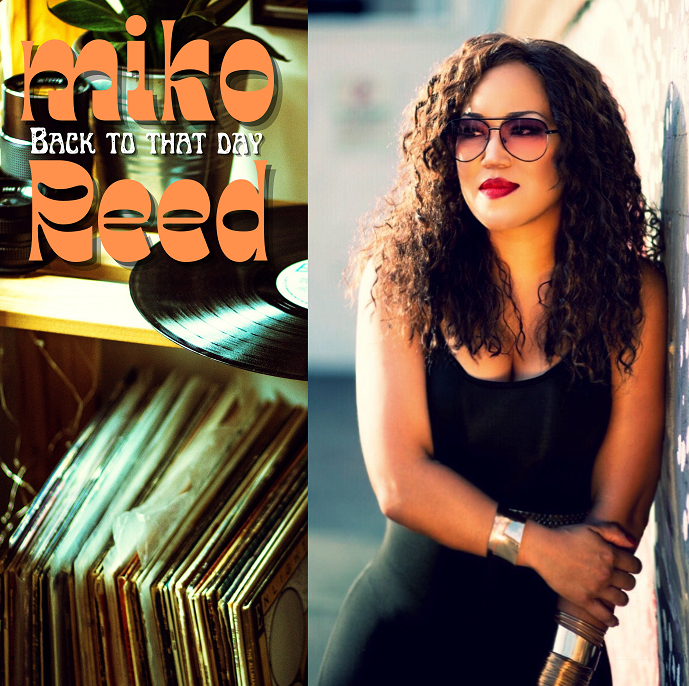 Miko Reed’s “Back in the Day”

Miko Reed’s “Back in the Day” and its accompanying video are delectable slices of musical and visual goodness that you’ll keep coming back to. The talented singer, songwriter, and musician first explored music in the setting of her father’s church before expanding her range of influences over the coming years. Diversifying into styles such as soul, funk, jazz, and R&B has broadened her appeal, and this new single bears out that fact for listeners.

Reed obtained Bachelor’s Degrees in Performing & Visual Arts from Cal State University San Marcos. She focused on graphic design, video production, fine art, and, naturally, music during her academic tenure and it’s a testament to her connection with the form that the collegiate setting for those formative experiences did not, in the end, dilute her musical foundations.

“Back in the Day” makes it clear that they are essential without ever tethering herself to such moments. The free-flowing line of her creativity is fully realized in the way her vocal roams throughout the song, always staying well within its confines, but unbridled in the way she virtually riffs from start to finish. She has this wonderful flexibility in how she approaches the track that makes it contemporary, vital, and never nostalgic.

Many listeners will be especially taken with the R&B elements of the single. They are culled from the classic tradition without ever sounding like tired rehashes and the loose, relaxed energy pulls listeners in close. Adding horns to the mix later in the song is a bit of a no-brainer, perhaps, but Reed still deserves plaudits for executing its inclusion with polish and soul.

The song’s payoff line in the chorus is, without question, the intentional “high point” of the song and releases the surprising amount of tension the song builds leading into that moment. Nothing during the track is ever over-emphasized; there’s balance dictating every aspect of the performance. It is, ultimately, the key reason why the song ends up such a satisfying listening experience.

It, moreover, stands on its own as a single track or else as part of a larger whole. Reed’s songwriting benefits from an elastic presence that works in multiple contexts rather than falling to pieces in a different light. It is notable how off handed this sounds, how casual, despite the extensive training underlying Reed’s skills. There’s undoubtedly plenty of stitching that makes this song hold together but, as it is with any true professional, even the keenest ear shouldn’t be able to detect such moments during the cut.

It doesn’t get much more polished than this – or soulful. It is the sort of effortless soul, as well, that makes fans for life. Miko Reed makes it seem easy and it’s a big reason why she’s landed a major label day in a time when fewer artists than ever are accorded such treatment. Miko Reed is worth every scintilla of the effort, and she’ll only continue growing with each new release. “Back in the Day” is just the latest chapter in that developing narrative.