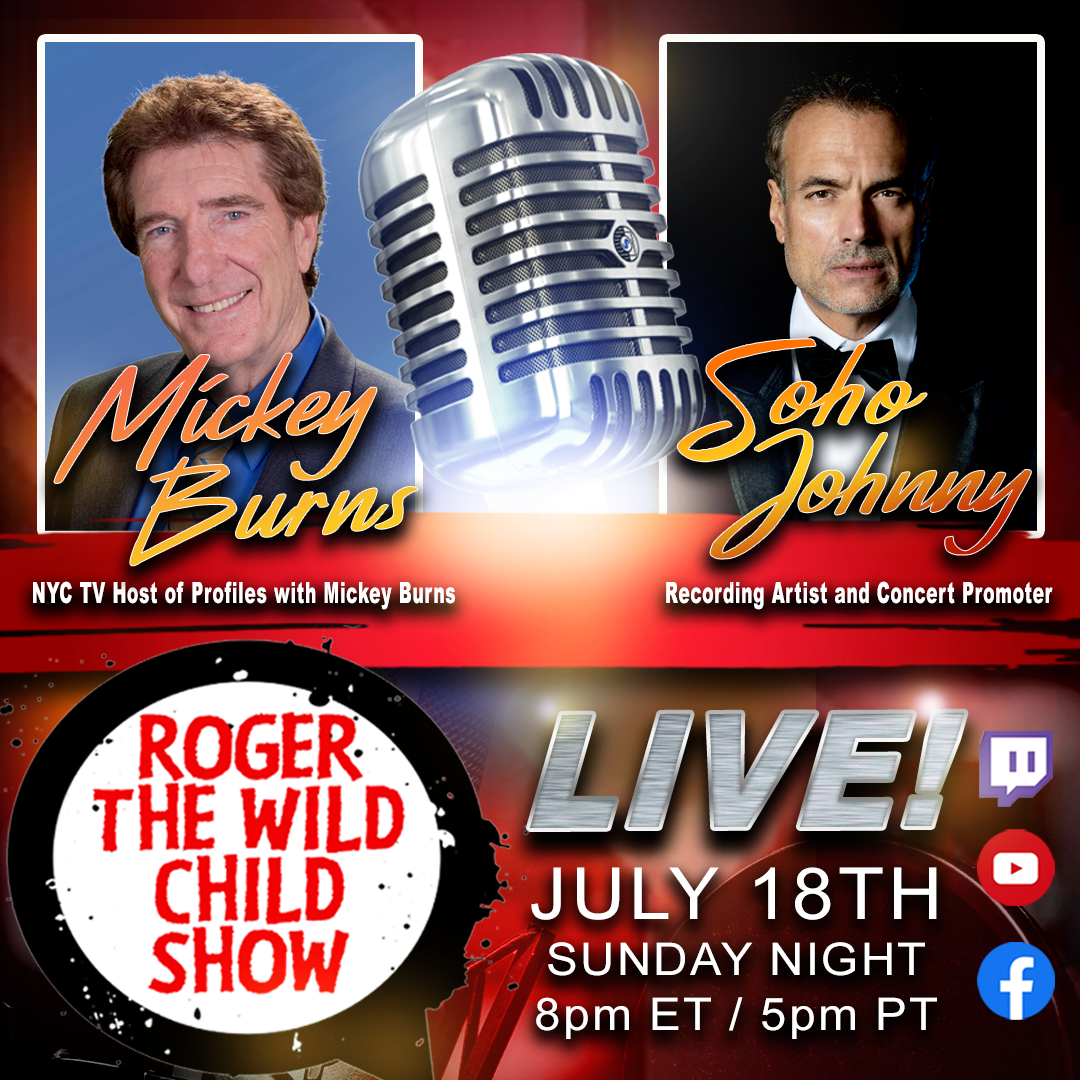 Mickey Burns is the host of the extremely popular television interview show Profiles with Mickey Burns. Profiles is an award-winning television series filmed in Times Square in the heart of New York City, hosted by veteran journalist Mickey Burns. The unique series features and showcases celebrities from all walks of the entertainment and show business world.

John “SohoJohnny” Pasquale is a New York-based philanthropist from SoHo, who uses music as a means to bring people together to help others. The charismatic musical ambassador, who started out in the real estate and trucking businesses, has always known the gift of sharing and healing that music can bring, and with his music production company also titled SohoJohnny, he has hosted musical charity events for the American Cancer Society, Humane Society, anti-bullying organizations (#IAMNOJOKE), Meals on Wheels, and more recently, COVID-19 victims and their families. He is a man of many talents, a recording artist, concert promoter, television host and actor on top of everything else he does to help the world.

Roger The Wild Child on the web: