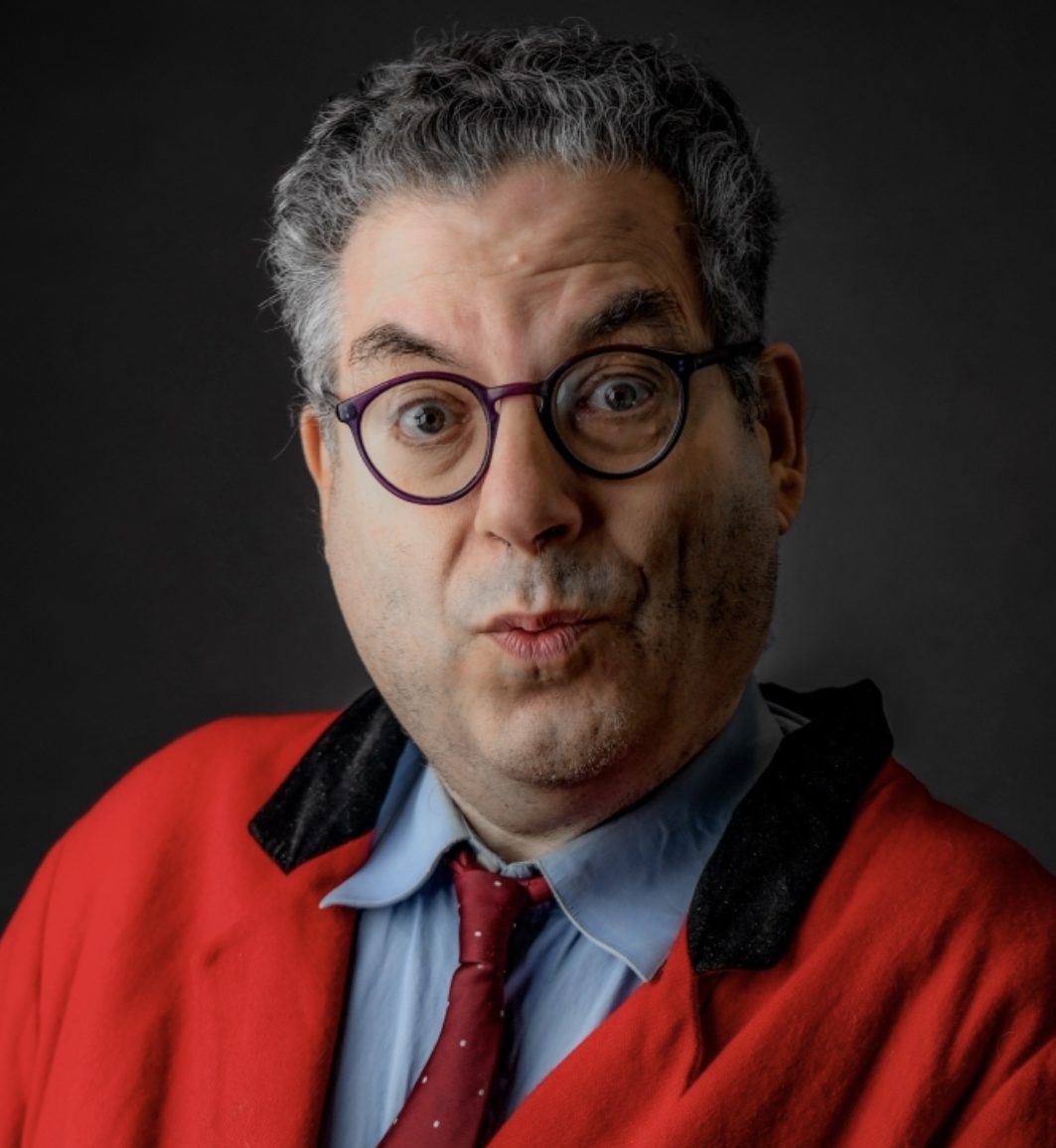 Going “Viral” on social media has suddenly taken on a new and ominous meaning. While Manhattan has become a ghost town and friends and family have adopted skype and FaceTime as a conduit for a dinner party, the public searches for advice, positivity and humor from someone they already look up to.

Enter….Michael Musto, esteemed journalist, author, television personality, LGBTQ advocate, critic, entertainer, and the Pride of New York City’s Nightlife. Michael is known for his work as a columnist for 30 years for The Village Voice, and has celebrated bylines from publications including the New York Times, The Advocate, Out Magazine, and many others. Currently he writes for NewNowNext.

Getting right into it….how are you dealing with the Coronavirus horror movie that we are all starring in?

I feel like the old me would have made this all about myself. I would have been complaining nonstop. There is still that element for me, but I’ve matured a little bit to the point where I realize the importance of the shut down and all the various researches that are being made. The fact is that we need to conquer this. It’s horrifying and we don’t wanna go through something of the caliber it has the potential to be. I’m watching movies that I’ve seen 1000 times, I’m seeing them for the thousand and first time. I’m washing my hands so much that they are almost scabbing. I’ve actually learned to use my oven for the first time. I had to fix my own toilet. I have tons of frozen food, tons of cans of vegetables…. One thing is I realized how incredible my life was. I always complained about my life no matter how exciting it was. I always thought it could be a little bit more exciting. In retrospect, going to see Broadway shows, interviewing people, making appearances, going on trips, it was an extraordinary life. I will never complain about it again. If I ever get it back, I will just kiss the ground and feel very grateful. In the meantime, just like you I’m writing round up’s, celebrity reactions, plus writing a guide to some of the best movies to watch for escapism. I remember AIDS in the early days, all the emotions we went through. There was grief, there was terror, there was rage about the miss handling, and I feel like we’re going through the same emotions all over again.

I have to agree with you there.

I mean there are a lot of differences, I don’t want to make an exact parallel to AIDS. That was mostly contracted by gay people and IV drug users who society looks down at as disposable or deserving of calamity. So, there was that extra barrier that people with AIDS had to face. But in this case the government miss handling is almost equal to Reagan’s botching of AIDS. Trump calling it a democratic hoax, making mistake after mistake by assuring the public that everything is fine, which is extremely misguided. Now we find out that there were five people in Congress, four Republicans who knew about the horror to come and they went and sold their stocks after a meeting. That is basically called insider trading. Martha Stewart went to jail for that. So, here are the people guiding us, people that are just trying to profit off of tragedy while lying to the public. Saying everything’s OK and that the Democrats are exaggerating and hoaxing us, which obviously did not turn out to be the case. Literally it started like dominoes first this was canceled, then that was canceled, now everything is canceled. I totally get it people can’t come together in gatherings right now. Everything is postponed, let’s just put it on hold and we will catch up with it. Right now I can live without seeing another production of “Fiddler on the Roof.”

The way I see this is when it’s all over there will be a lot to do.

Yeah, and I’m never gonna pause for one second. I’ll be writing like a maniac to make up for lost time. I mean, people who want the edge back in New York it’s going to come back with a vengeance but in a bad way because I think there is going to be crime and looting, unhappiness, unrest…. there’s financial devastation happening. All the businesses are hard hit except for Amazon. So many people are out of work, so many starving, people are devastated. This is one of the horrible side effects. Creative artists are finding ways to make money or to keep entertaining through live streams, Facebook videos, but basically everyone’s livelihood is shattered. If you have any money in the market that’s gone. It’s very bleak. Of course, that’s not the main problem, the main problem is the health risk and the people that are dying, getting sick. I feel that under Trump we are living in an Orwellian nightmare and now we have entered into a sci-fi horror film. It’s “Contagion” we are all starring in it.

There is some humor coming out of it too.

You know I’ve been one of those people. At first, I thought if this had happened about AIDS and people made jokes that wouldn’t have been cool, but the reality is we are all in the same boat now. We are all at risk. We are making jokes out of nerves. In the 80s the White House actually made a joke when AIDS was brought up. In that case it was someone of power who should have been treating that with extreme reference and urgency but tossed it off as a joke. I think that’s different than people on Facebook making nervous jokes, which are a little insensitive, but I get where it’s coming from. It’s coming from a real terror as this becomes more and more real. It’s different from aids. You can get this from just casual contact.

Yeah and we survived all that and I think we will survive this too. We all remember our parents talking about the Depression. None of that had any meaning to us because it was so long ago. But now we’ve been through way more than our parents. We’ve been through AIDS and 911 and now Coronavirus….. and so much other stuff. War in Vietnam, war in Iraq….

Which movies do you recommend to escape ourselves in this climate?

As a prestigious high rated public figure out what advice would you give to people right now?

First of all panic is your worst enemy. Just stay calm. Worrying and freaking out is not gonna help anything, it’s going to make it worse. Secondly learn to appreciate downtime, it’s a great time for yourself. Love yourself. Protect yourself. Just lay there with your thoughts or work on projects, go on Facebook, there’s kind of a new technological opportunity to express yourself. Maybe it’s a chance for you to finally help someone else. Go outside of yourself and reach out and help charities or those more in need than yourself, because there are always going to be people more needy than yourself. Just be careful and also be optimistic and appreciate life…..I don’t want to start sounding like a greeting card….. I often feel that I should kiss the ground just to be alive. I’ve had such an enchanted life. We have to bond together with a group hug only without touching each other…..we will get through this.