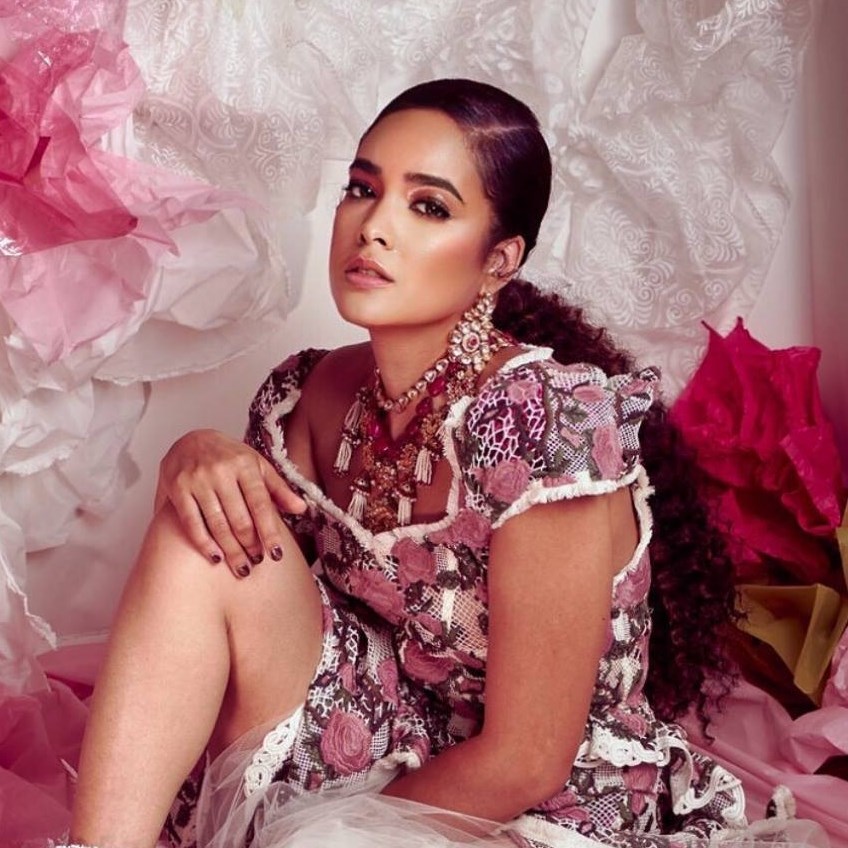 Dark and full of intrigue right out of the gate, we enter Melissa B.’s “Found” much in the same way that we would enter a swanky nightclub as the clock inches closer to midnight; knowing that just about anything could happen in the next few beats. We’re drawn to the dancefloor by a melodic vocal from Melissa B. that stands beside her most brilliant work excellently, and even though the bass is crafted to pulsate against the grain of the percussion, the real grind worth taking note of in this track is happening in the synthesized harmony up front. Whether you’ve been following her career since the beginning or are just now discovering her sound for the very first time via “Found,” this is an unmissable addition to the autumn pop soundtrack if you follow the underground with any dedication, and with regards to Melissa B.’s future, it’s essentially as close to being a statement piece as we’ve seen from her to date.

Though it is incredibly groove-laden, I don’t think that this single is solely about giving us a really great beat to shake to. There’s an emotionality in the vocal that is only partially touched on in the actual content of the lyrics, and to some extent we learn more about what Melissa B. is trying to tell us here through the tone of her voice than we ever do the verses she dishes out. It’s not enough for her to connect with the audience in a catchy lyric alone – she wants the hook to represent a component of her own heart here, and even amidst the tidal wave of harmonies that come sweeping through the speakers in the chorus, we’re never forced to endure something predictable or off-center from the general aesthetical direction of the song. Melissa B. is a very principled singer, and if you’d told me before hearing this that she already had two or three LPs to her credit at this moment in her career, I probably would have believed you just because of the strength and persistence she shows off in every epic moment contained within “Found.”

If you haven’t yet experienced the high quality of musicianship that Melissa B. has to share with the world before now, I think this latest single is going to have you singing her praises right along with the rest of us. There’s still plenty of room here for artistic growth, but she’s coming into her own startlingly well in “Found.” I would be curious to hear her experiment a little more with the instrumental elements of her sound, if only to make additional space for her vocal to erupt with even more passion than it does in this track, but even if she doesn’t change a thing about her current style of artistry, my gut tells me that she’s going to be making music professionally for a long time to come. This is probably only a taste of what she’s still got left in the tank, and after she plays some live dates with this song in her setlist, I think we’ll have an idea about just how far she’s going to go with her ever-evolving brand.